Dangriga residents to demonstrate on Friday 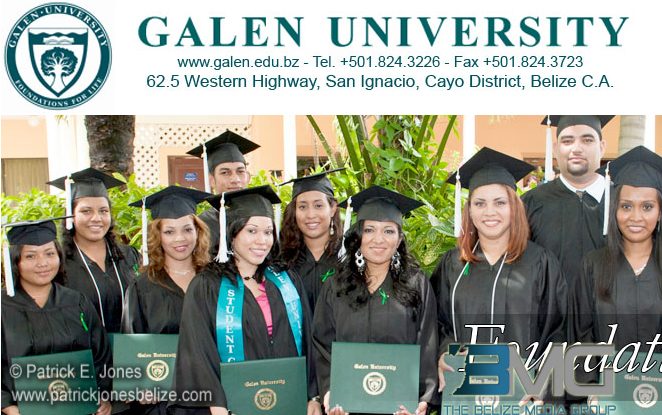 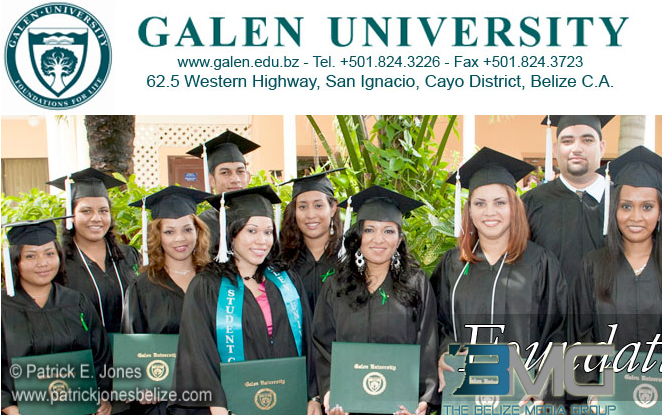 A statement from Galen University says that the scholarships were awarded in four categories, namely Academic Excellence, Academic/Financial Needs, Athletic and Music.

The Daniel Silva Academic/Financial Need Scholarship has been awarded to Kaycee Nikita Flores.