Belize to Hold Third Annual End of the World Marathon 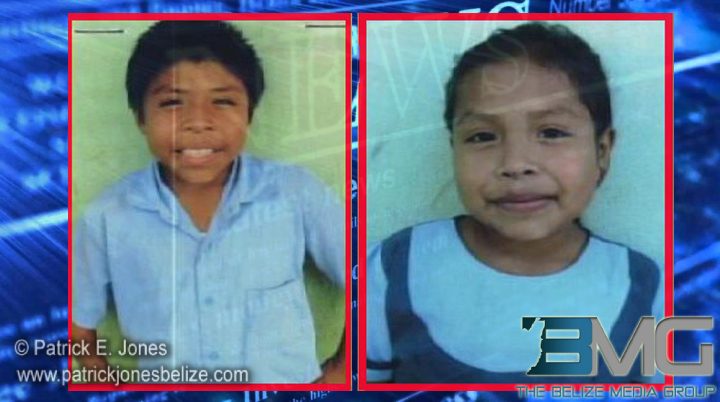 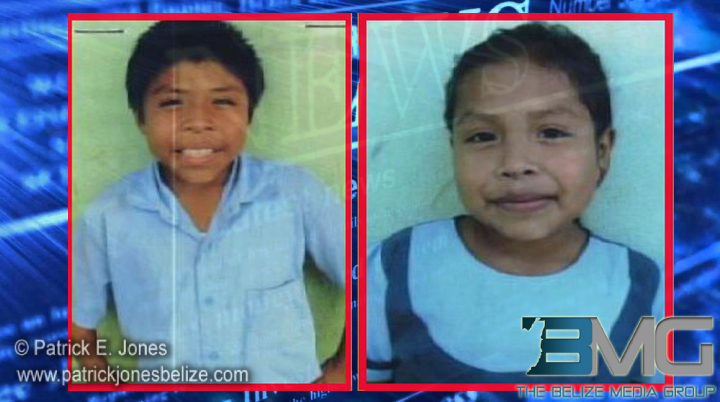 Saturday, August 30, 2014. JUAN CAAL Reporting: Four years after their disappearance, the family of Benjamin and Onelia Rash still have no closure about what happened to the siblings.

On the afternoon of August 30, 2010, the then 11 year old Benjamin and 9 year old Onelia were selling craboo and limes in the area of Cattle Landing village on the outskirts of of Punta Gorda town when they vanished without a trace.

An intense search was conducted in the days and weeks after the disappearance, but turned up nothing. The case has since gone cold and the children are still listed as missing.

On this sad anniversary, the family of the missing siblings has planned a memorial mass for Benjamin and Onelia.

The mass will be held at the Rash family residence in San Marcos village, Toledo starting at 7 o’clock tonight.

Back in 2010 a group called the Good Samaritan League had offered  a reward of $12,750 for the safe return of Benjamin and Onelia Rash.