Cordel Hyde endorsed as PUP Standard Bearer in Lake I 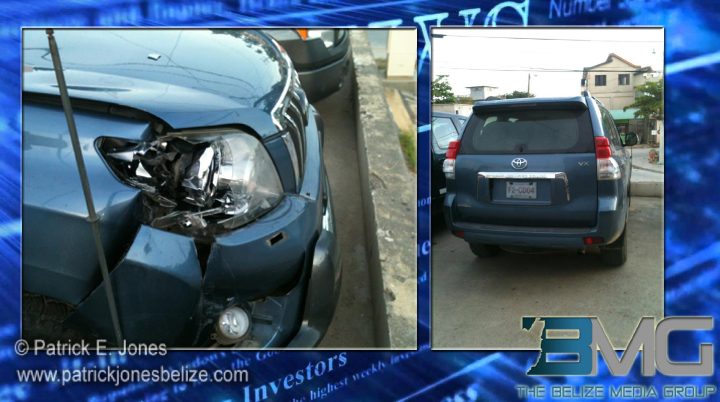 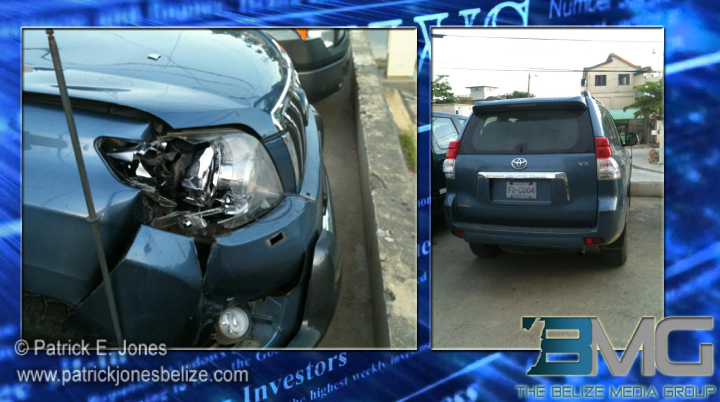 Saturday, August 30, 2014. PATRICK E. JONES Reporting: The driver of an SUV with diplomatic license plates is in big trouble after he crashed early this morning on Hudson Street in San Ignacio town.

The incident happened around 3 am and the man who was driving the Diplomatic vehicle has been identified as Israel Rivera, a resident of Santa Familia village.

Reports are that Rivara has been arrested and charged for the offences of driving a motor vehicle without due care and attention and failure to provide a specimen.

Authorities believe that Rivera was under the influence of alcohol at the time of the crash. He is due to appear for arraignment in the San Ignacio Magistrate’s Court on Monday morning.