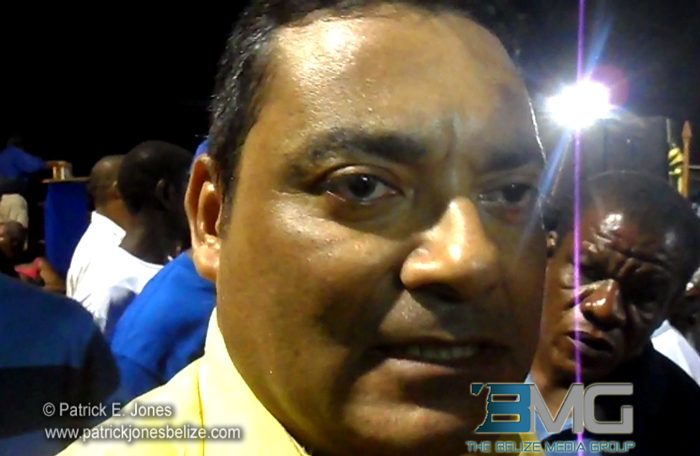 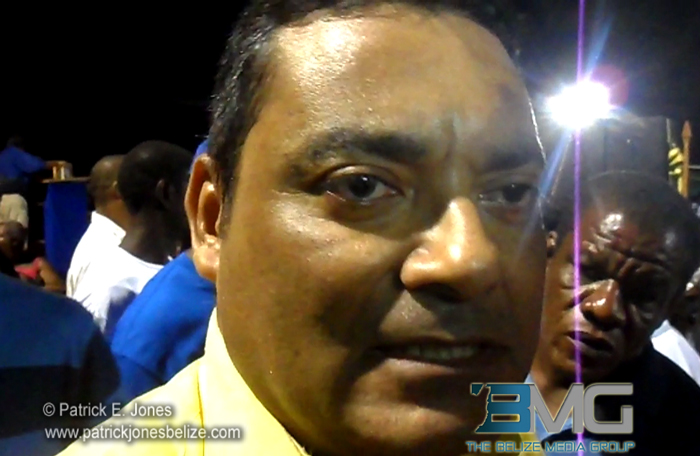 Monday, September 1, 2014. AARON HUMES Reporting:  PUP leader Francis Fonseca has responded, after a fashion, to the protests of the Belize Rural North executive committee on Friday.

The committee says they were not consulted and believe the party had no right to suspend standard bearer Arthur Saldivar last Wednesday while carrying out its investigation into alleged wrongdoing he committed as an attorney.

But Fonseca says the party did the right thing, and there is no turning back now.

Fonseca says he respects their right to disagree but insists the party followed the Constitution and as part of the investigation, members of the committee will be questioned on Arthur’s behalf.

But the decision to suspend him stands and Fonseca is not worried about any rifts in the party caused as a potential result.

A committee of four from the National Executive, including party legal advisor Anthony Sylvestre, party chairman Henry Charles Usher, and two non-Belize District members of the Order of Distinguished Service (ODS) are tasked to investigate and make a report to the party on September 12.

A meeting of the Executive on September 17 decides Saldivar’s fate.