Traffic accident on the Placencia road 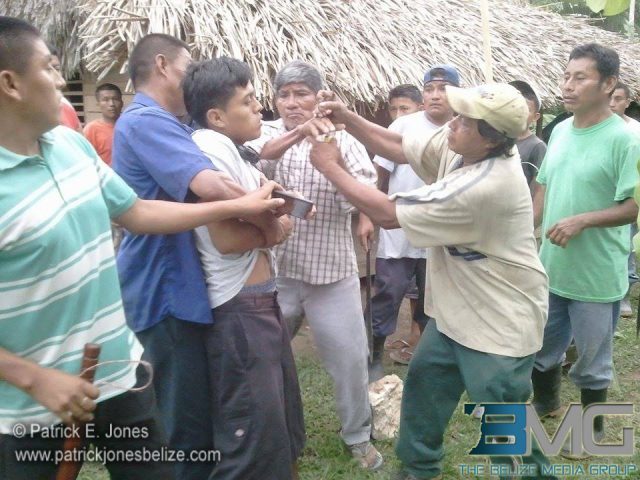 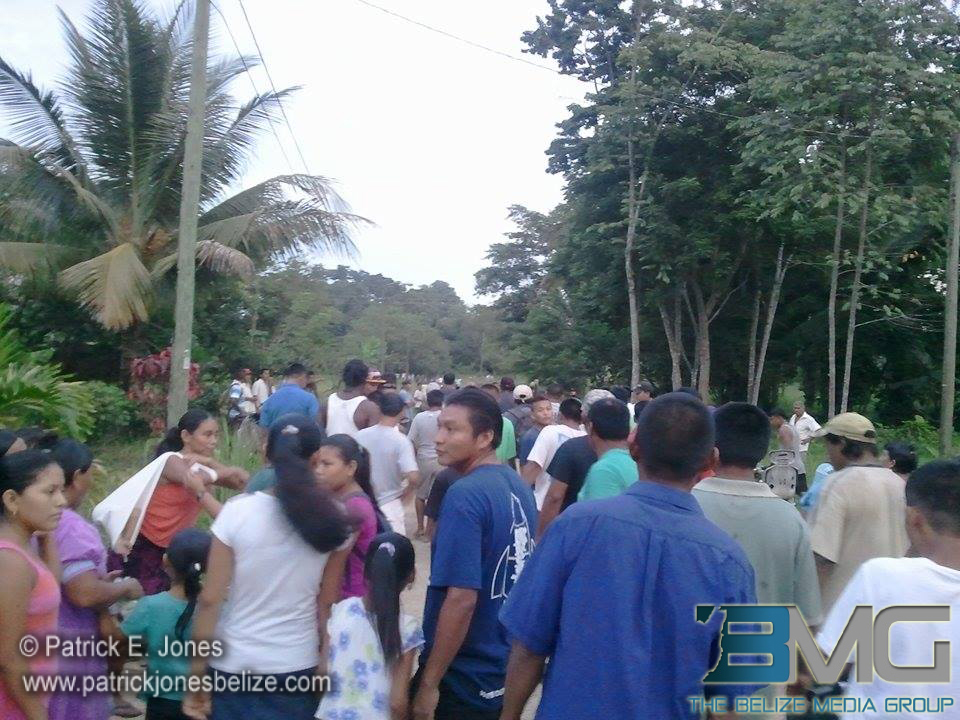 Monday, September 1, 2014. JUAN CAAL Reporting: Villagers of San Pedro Columbia have taken into communal custody some family members of a man believed to have been involved in the murder of 62 year old Agripina Coc.

The idea is to hold the family members in communal custody with the hopes of enticing the suspect to give himself up to authorities. 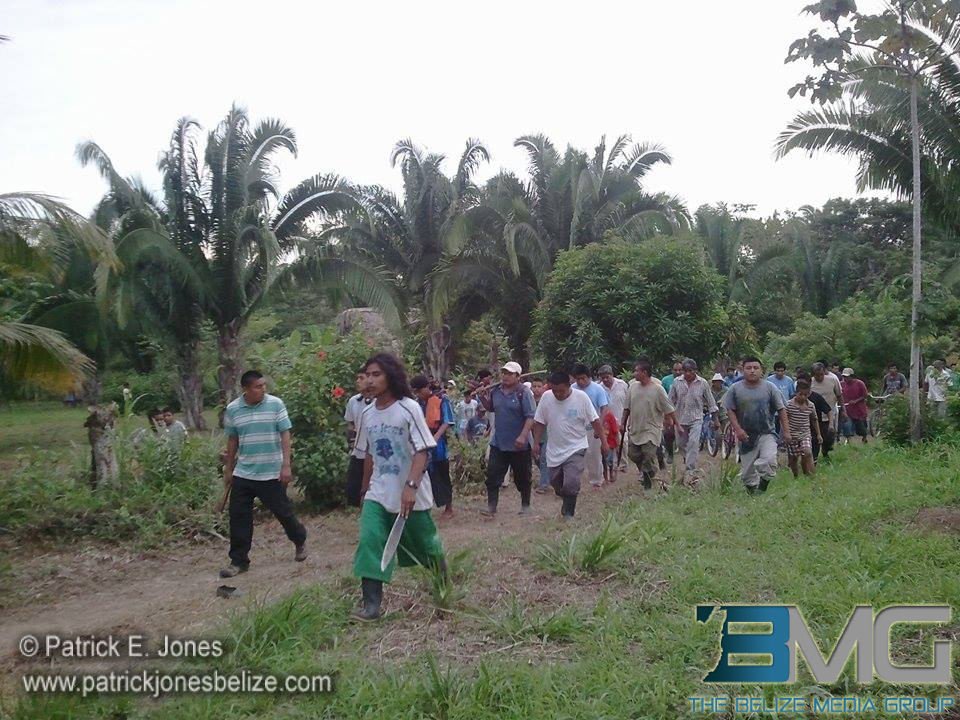 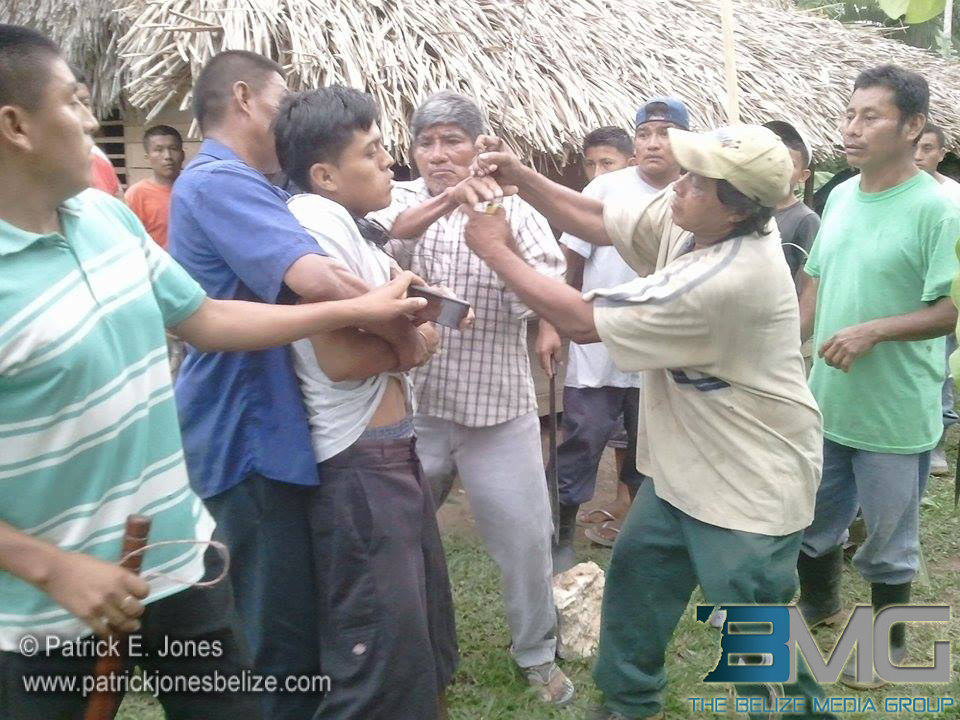 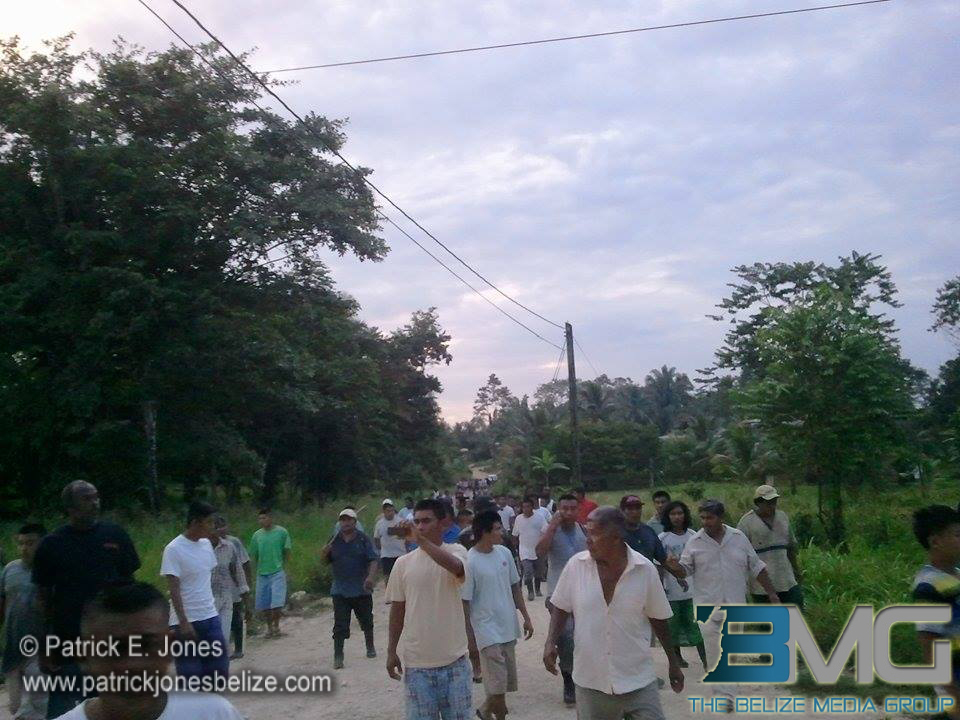