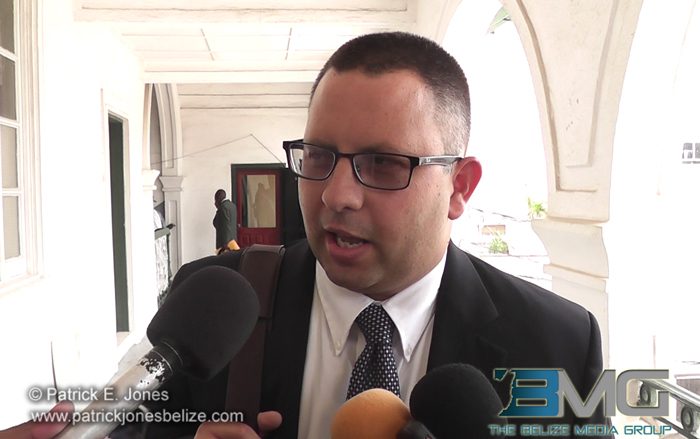 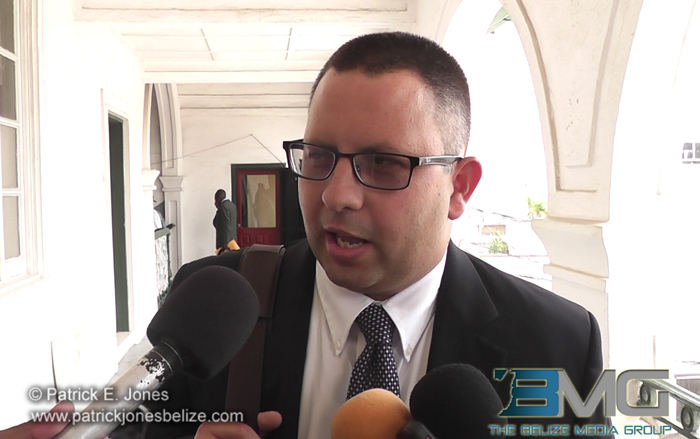 Tuesday, September 2, 2104. AARON HUMES Reporting:  In July of 2014 the private prosecution of Cayo Northeast area representative Elvin Penner was tossed out of Belmopan Magistrate’s Court for lack of evidence.

Citizens Organized for Liberty through Action (COLA) has planned an appeal and today there was an update from attorney Kareem Musa, who says the organization is filing its grounds of appeal after receiving the record from Belmopan Magistrate Aretha Ford.

No date has been set for actual hearing in the Supreme Court.

COLA is challenging Magistrate Ford’s decision to drop the case, based on the organization’s inability to provide evidence that Penner knowingly made false statements to secure documentation for disgraced South Korean businessman Kim Won-Hong to obtain a Belizean passport and nationality certificate in a failed effort to get him out of jail.