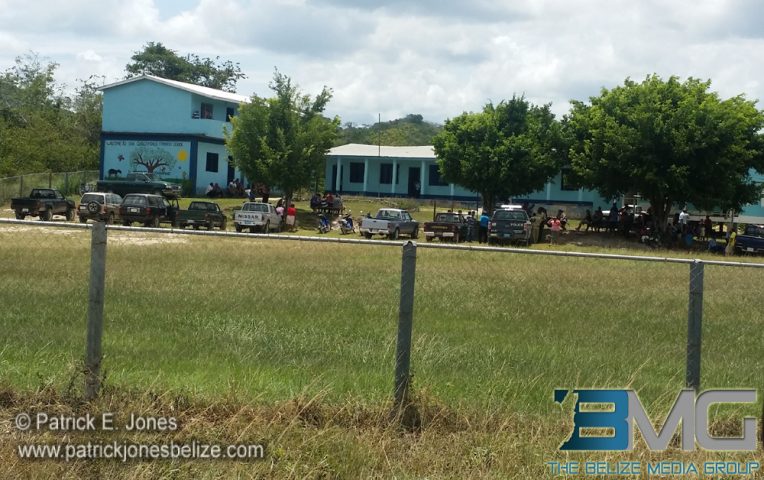 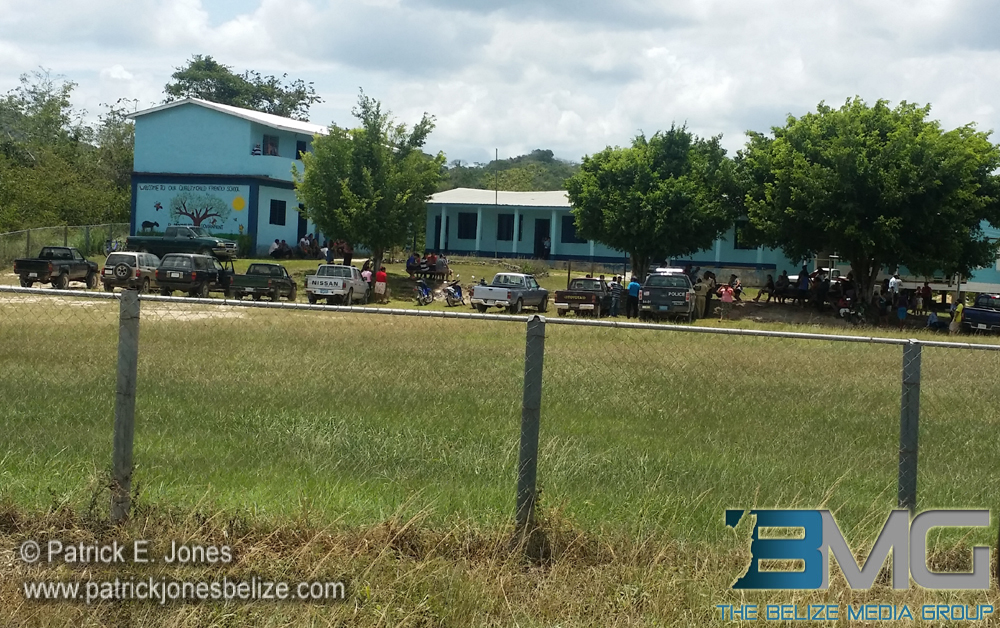 Tuesday, September 2, 2104. PATRICK E. JONES Reporting: For the second day in a row classes were interrupted at the El Progresso Government School in the Cayo district as controversy continues to plague the institution.

The General Manager and Local Manager of public schools, accompanied by police officers, went to the school today to investigate allegations of misconduct leveled against the principal, Pedro Cano who is well liked in the community.

The Principal, Pedro Cano, was placed on administrative leave last weekend, just days before the opening of the new school year, because of a letter written to the Ministry of Education complaining of alleged misconduct by the principal.

Parents are also unhappy with the assignment of another teacher to a specific class, saying that she is not qualified and will hamper the children’s education if left to teach that particular class.

An investigation into the allegations against the principal will now be conducted and in the meantime, one of the senior teachers Timoteo Canto has been installed as interim supervisor of the teaching staff until the situation is resolved.

To facilitate today’s meeting with the education officials, a decision was taken to end classes after the morning session so that one of the classrooms could be use to accommodate the meeting.

On Monday, Luis Carballo from the manager of the Cayo District Education Center in San Ignacio town travelled to El Progresso village, situated at Mile 7 on the Mountain Pine Ridge Road, to talk with the staff and parents and to try and settle the dispute.

At the end of the meeting, it appeared that a truce had been brokered; but this morning, there were no classes again.  Here is what Mr. Carballo said on Monday after meeting with the parents.

The parents claim that in the lead up to the opening of the new school year, they were being assured by the Ministry of Education officials that the status quo would be preserved as the move to amalgamate schools in the village proceeded.

Today the General Manager as well as the Local Manager of Government Schools went to the El Progresso Government School to meet with parents and interviewed some of the students to try and get to the bottom of the problem at the institution.

During a spirited meeting, the parents openly discussed several issues with the education officials, including allegations that Principal Cano had duck-taped children’s mouth.

After hearing the concerns of the parents and recording statements from some of the students, the education officials will now put these into writing and bring in Principal Cano to hear his side of the story.

If at the end of the day it is proven that there was no wrongdoing, Pedro Cano is expected to be reinstated without prejudice to his post as principal of the El Progresso Government School and things should return to normal.