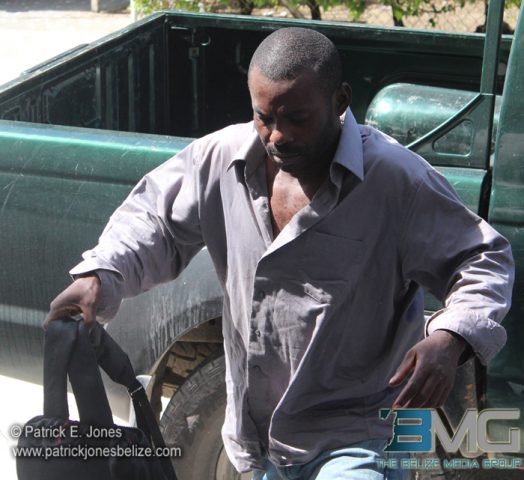 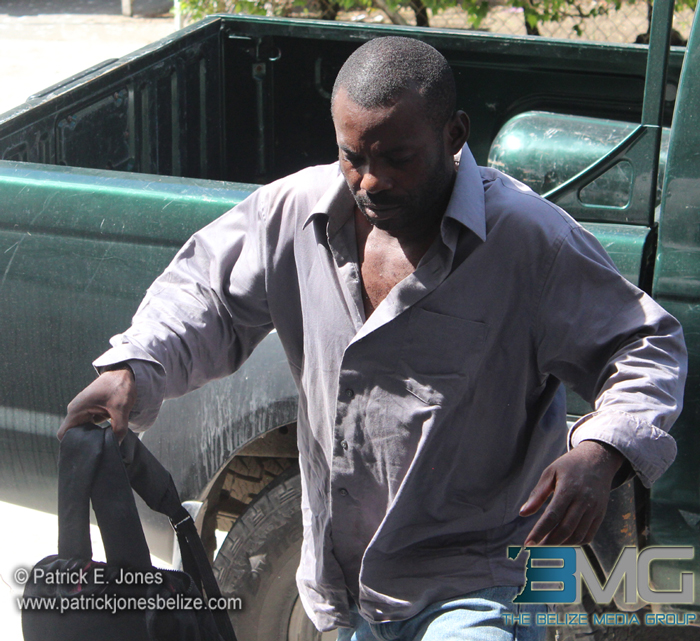 Tuesday, September 2, 2104. AARON HUMES Reporting:  A security guard who reported a break-in at an apartment complex in Belize City is in trouble tonight for a different reason.

42 year old Nigerian security guard Uche Ochunkwo of Chancellor Avenue in West Landivar has been charged with failure to comply with the conditions of his visitor’s permit.

Ochunkwo saw a former occupant of the building using his key, which he had never returned, to break into the room of a former roommate and steal.

Ochunkwo reported the matter and police were called in. His troubles started when police asked him for identification and he gave them his passport.

On checking they saw that he had been given a visitor’s permit on his arrival into the country through the Philip Goldson International Airport on April 25, 2010, to stay in the country until June 25, 2011.

Ochunkwo stayed long past his welcome and his permit had expired.

He was handed over to the Immigration Department and in court today was fined $1,000 to be paid immediately, in default a year in prison. But the court granted a removal order for his deportation to Nigeria effective immediately.