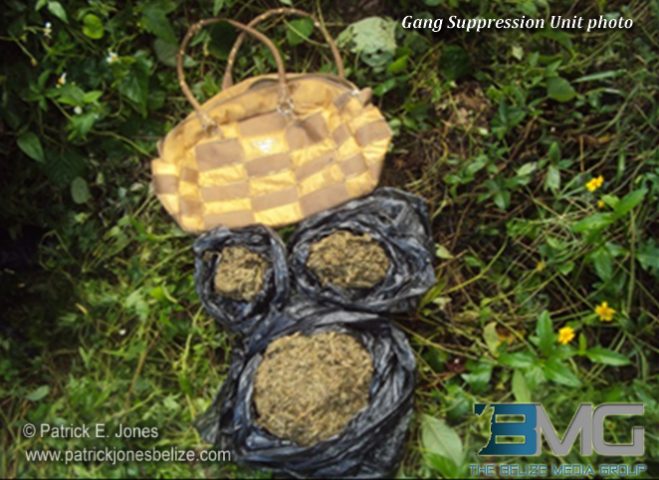 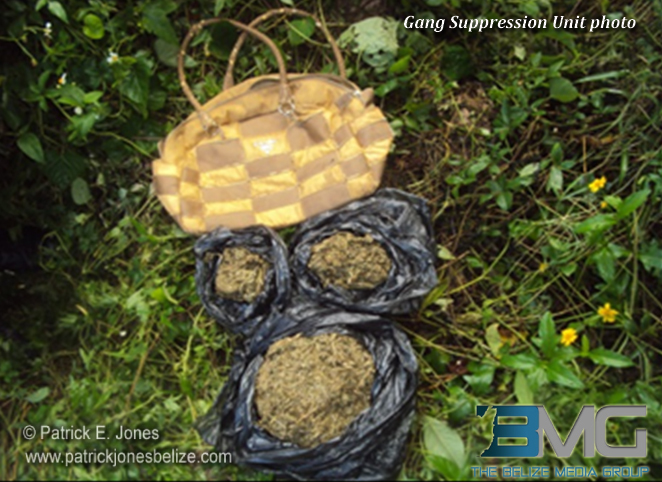 The Gang Suppression Unit reports that it conducted an early morning operation in the village starting at 5:15 am on Tuesday targeting several houses which the GSU claims are occupied by affiliates of the George Street Gang. 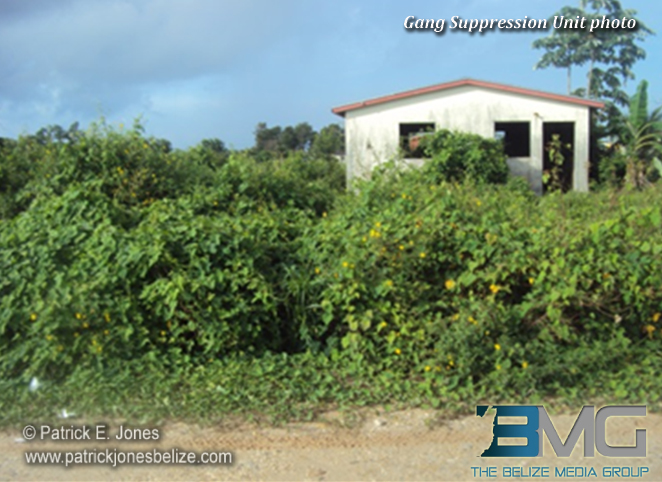 While the search of the houses did not turn up anything incriminating, GSU officers say they found the bag full of marijuana in an abandoned lot close to where the George Street affiliates reside.

Inside the back, police say they found three separate plastic bags with what they describe as “local cannabis” weighing in at 3.5 pounds.  No one was in the area at the time of the search and discovery and police have labeled the drugs as “found property.”

A press release from the Gang Suppression Unit says that “the said drugs is believed to be the property of the GSG affiliated who peddle drugs in that village.”