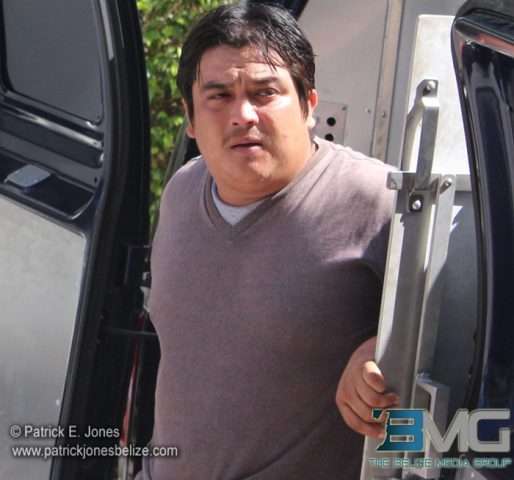 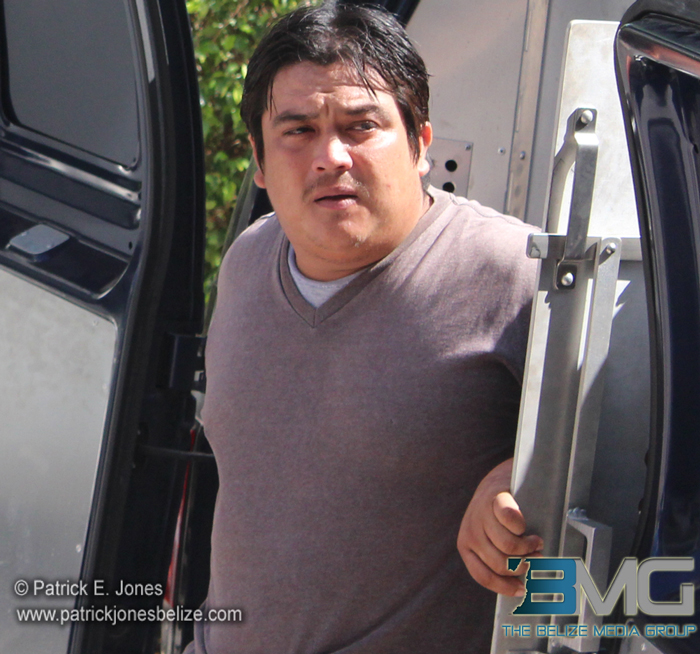 Wednesday, September 3, 2014. AARON HUMES Reporting:  An auto mechanic is being accused of taking payments for a vehicle he never actually sold.

Elizardo Ochoa, 28, of a Casuarina Street address, pleaded not guilty to obtaining property by deception after he agreed to have the case heard in the lower court before Magistrate Herbert Panton.

Taxi operator 49 year old Wilbert Tucker complained to police on Tuesday that back on April 1, 2014, Ochoa told him that he had a car for sale and asked $1,500 for it.

Tucker handed over $250 to Ochoa immediately and later that day gave him $230 more as payment toward the vehicle, intending that he would get it the same day.

But Ochoa never brought the vehicle or returned the money. Ochoa was released on bail of $300 and he returns to court on October 28.