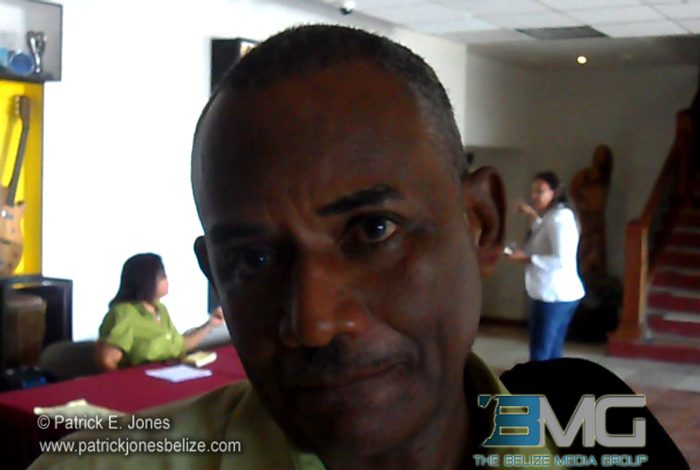 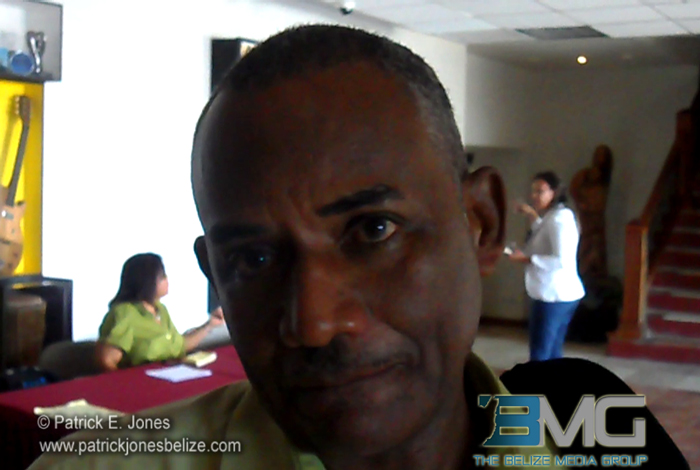 Wednesday, September 3, 2014. AARON HUMES Reporting:  The Battle of St. George’s Caye is a historical fact, despite efforts by some to suggest otherwise.

216 years after the naval engagement off Belize’s coast, however, the question two historians attempted to answer today was: is the Battle important and relevant to modern Belize, and if so, how?

Presenter and chair of the executive board of the Belize History Association, Francis Humphreys says that the Battle is the first “foundation stone” of what is now Belize.

Had the result gone differently, Belize, like its neighbors, would be largely Spanish-speaking and observe different customs, practices and traditions.

By defending the Settlement together, both black and white settlers made clear they preferred British rule.

Belize would soon after become a Crown Colony and remain the only British settlement on the Central American mainland after they gave up Bluefields in the Mosquito Coast region of Nicaragua.

The two presented their research on the Battle of St. George’s Caye to an audience of students at the Bliss Center Auditorium and via radio and television, answering questions submitted via Facebook as well.

Humphreys told us that continued research by members of the non-profit association will lead to a comprehensive and inclusive history of Belize commissioned by the Association.

The National History Lecture is planned to become an annual event.

Another lecture on Belize’s economic development and future is planned for September 17.