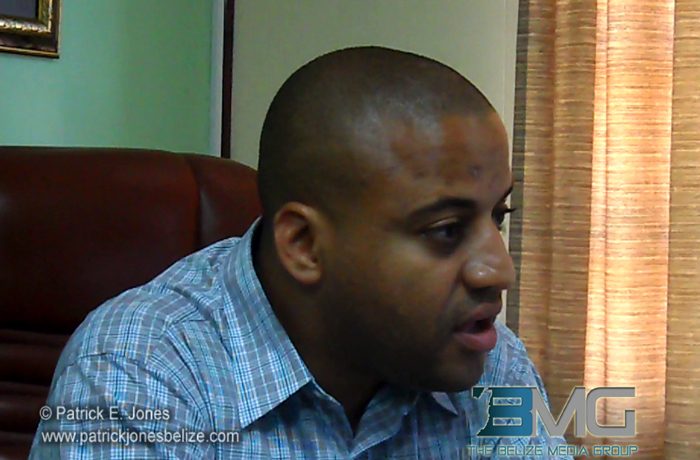 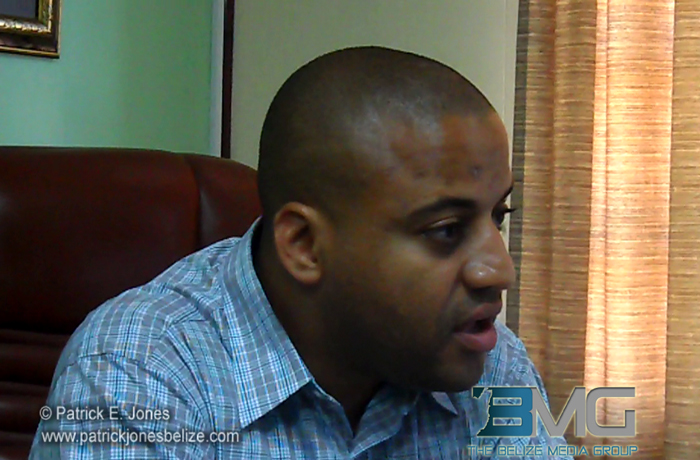 Thursday, September 4, 2014. AARON HUMES Reporting: The ongoing saga of Belize Maintenance Limited (BML) and the Belize City Council is expected to draw to an end next January when the contract for sanitation services expires.

But amid reports that the Council was unable to come up with the first payment due at the end of August, there are questions about the Council’s commitment to paying off BML and hiring its workers on staff.

In an interview this afternoon with Mayor of Belize City Darrell Bradley, those concerns were largely put to rest.

The Mayor gave us details of City Hall’s agreement with BML to attack the very heavy debt burden the Council faces.

According to Mayor Bradley, they will be paying several large payments at intervals between now and the end of February to meet the 19-week arrears as stood before the agreement, which covers the entire $78,000 contract.

The Council is paying $43,000 – operational expenses minus salaries – from now to the end of the contract, and is also endeavoring to settle a massive court judgment owed as well.

Bradley also noted that while it is one thing to publicly commit as Prime Minister Dean Barrow did to ensuring that all 170 employees of BML will be absorbed by the City, it is quite another to put the structures for that employment in place – and taxpayers, he noted, will be footing the bill.

The Council has to move carefully in how it implements this plan, he said, but remains committed to doing so.

The Council continues its agenda to see that Belize City residents take on more of the burden of keeping their corner of the Old Capital clean.

And what of Belize Waste Control which has been noticeably quiet recently?

The Council is trying to keep abreast of those debts as well which stand at eight weeks behind.

A committee of the Council has been tasked with ensuring the transition of employees runs smoothly.