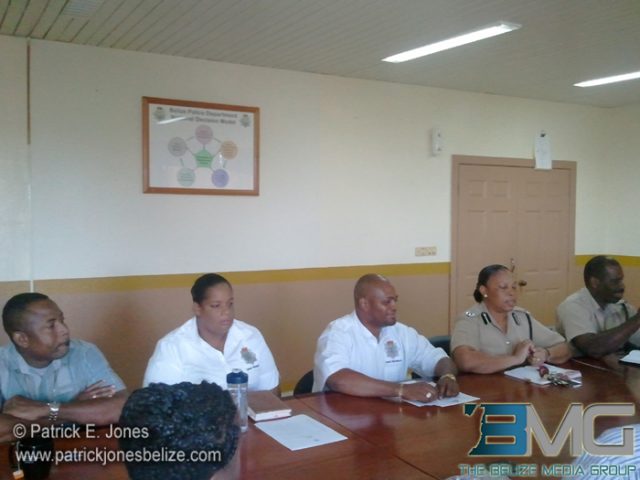 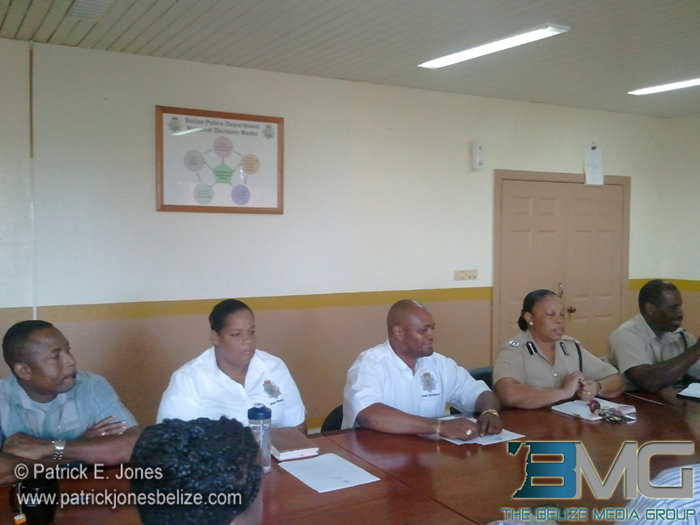 Thursday, September 4, 2014. AARON HUMES Reporting: The Belize Police Department dedicates most of its resources to the Belize District and the City in particular – partially because it is the single largest police district and it is where most crimes are committed.

It is also where most media houses are based and in an effort to better manage the information flow between the police and the media, a new Community/Public Relations Unit has been formed.

Hyde says the Unit is intended to be the information management wing of the Department in Belize City.

The new unit will primarily manage the conduct of interviews on crime and community relations by police officers in Belize City, the rural area and San Pedro and Caye Caulker.

It will be doing its best, it says, to produce timely information for reporters and update the public among other functions.

Hyde says the Unit will also be responsible for training police officers and front desk personnel to become more responsive to both the media and the public.

The new policy is only for the Belize District; senior officers elsewhere will carry on as before.