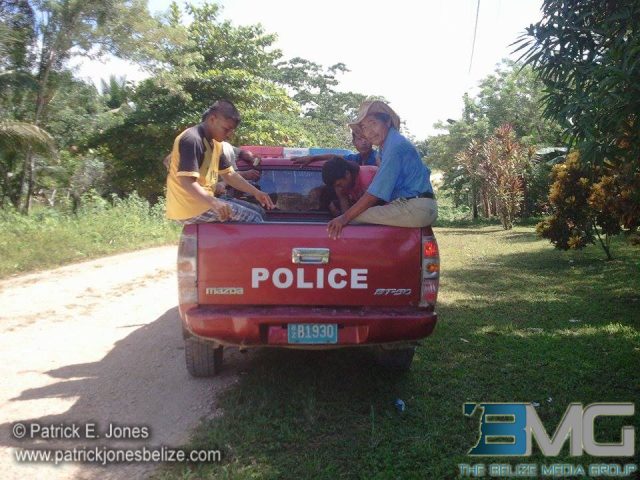 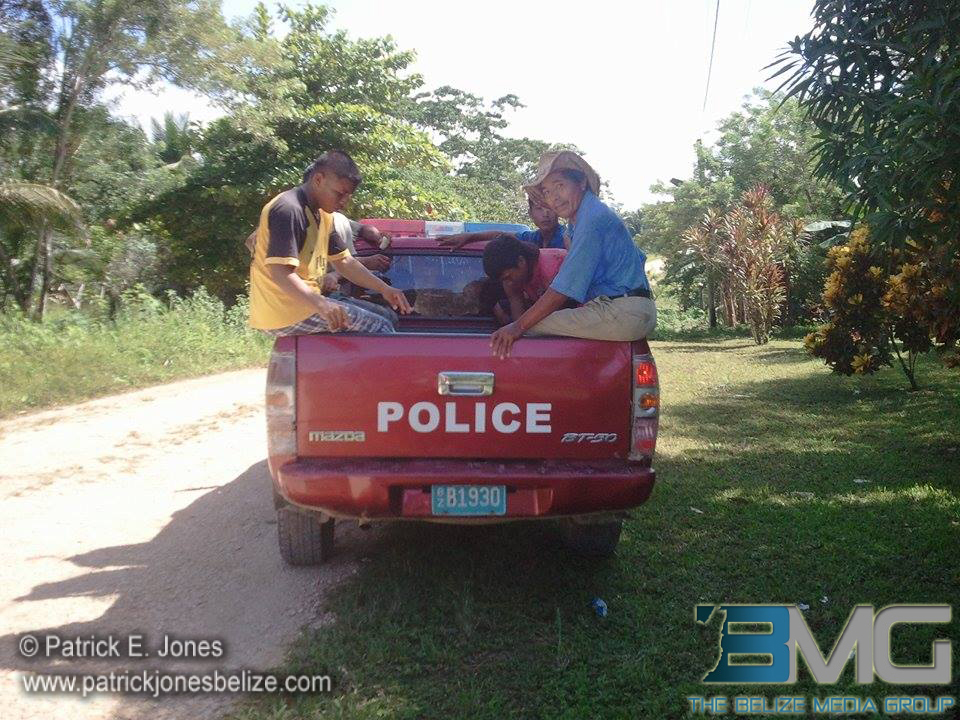 Thursday, September 4, 2014. JUAN CAAL Reporting: Police in Toledo have co-opted the assistance of residence of San Marcos village to capture a man suspected of murdering a woman in San Pedro Columbia village on Saturday.

The main suspect was first spotted in Big Falls village on Wednesday afternoon but managed to elude capture and was reported to have headed in the direction of San Marcos village via the bush and farmland in the area.

Residents of San Marcos reported sighting someone who they believe is the suspect in the village late last night.

This morning police went back to the village and are now working with villagers in an attempt to capture the elusive suspect.

Four teams of 4 persons each, including a police officer, are now on the search in San Marcos village. 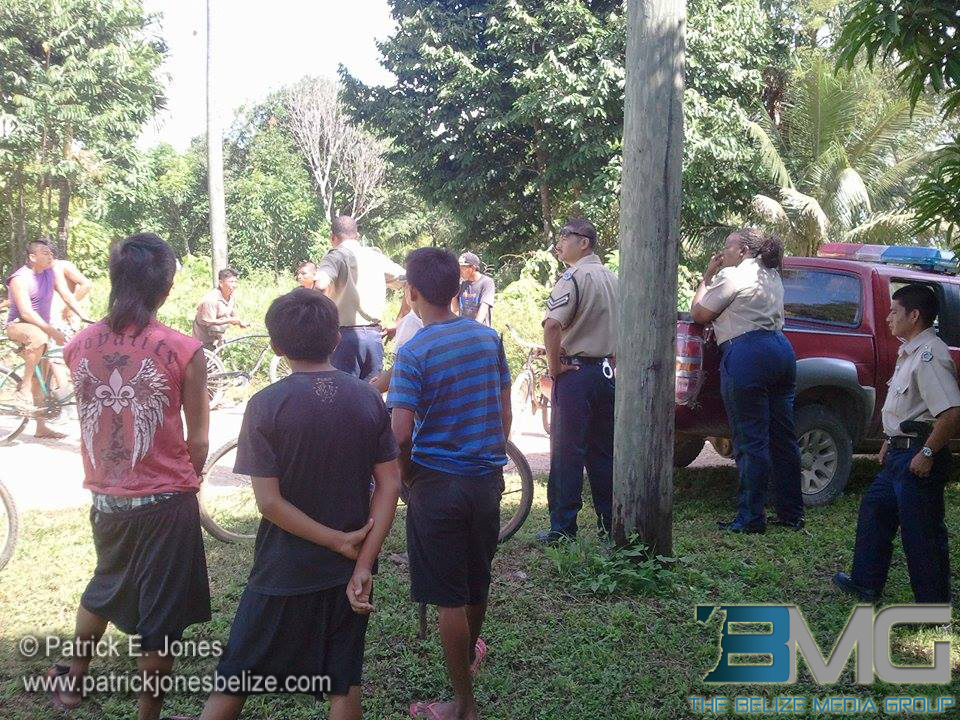 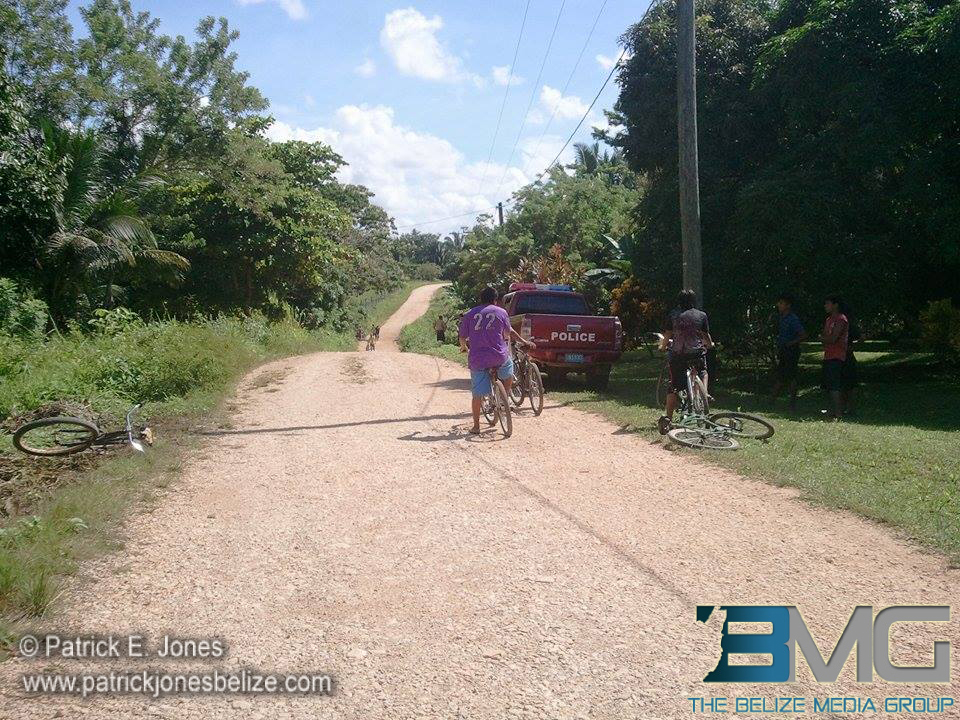 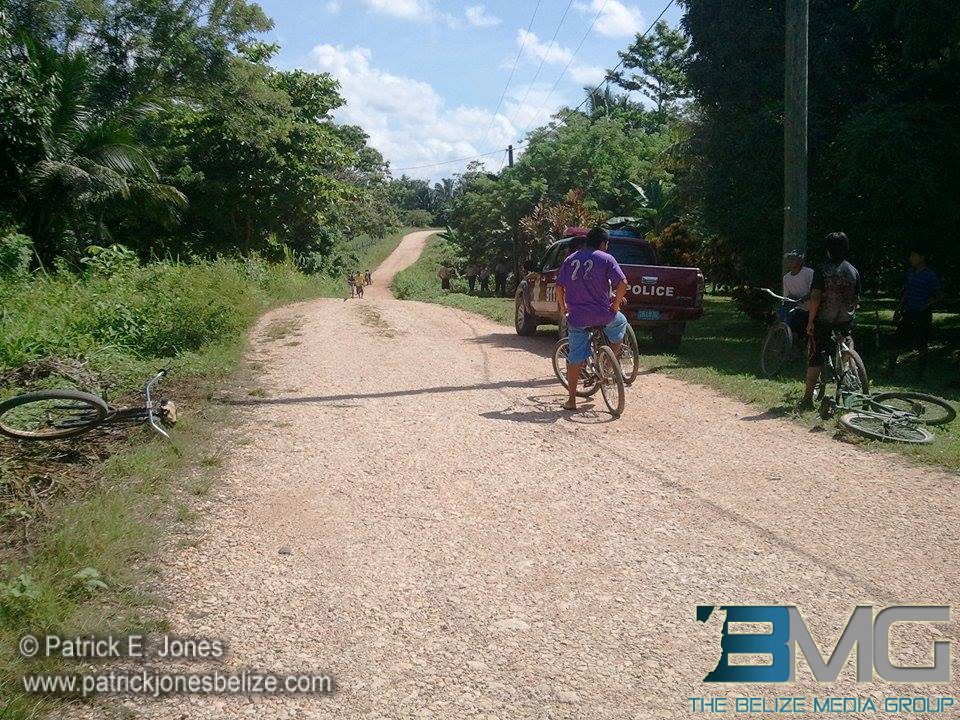