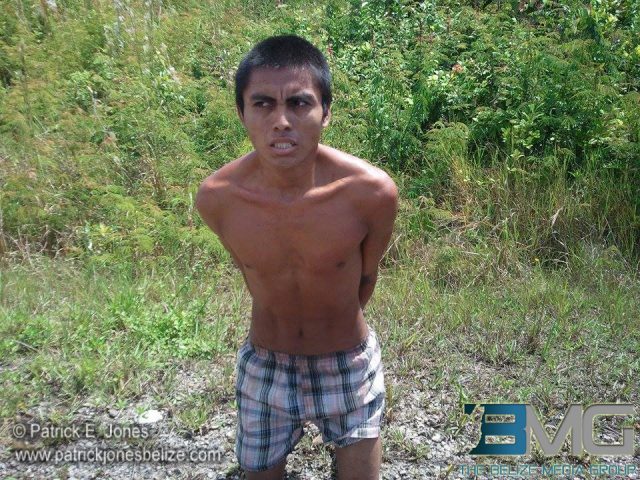 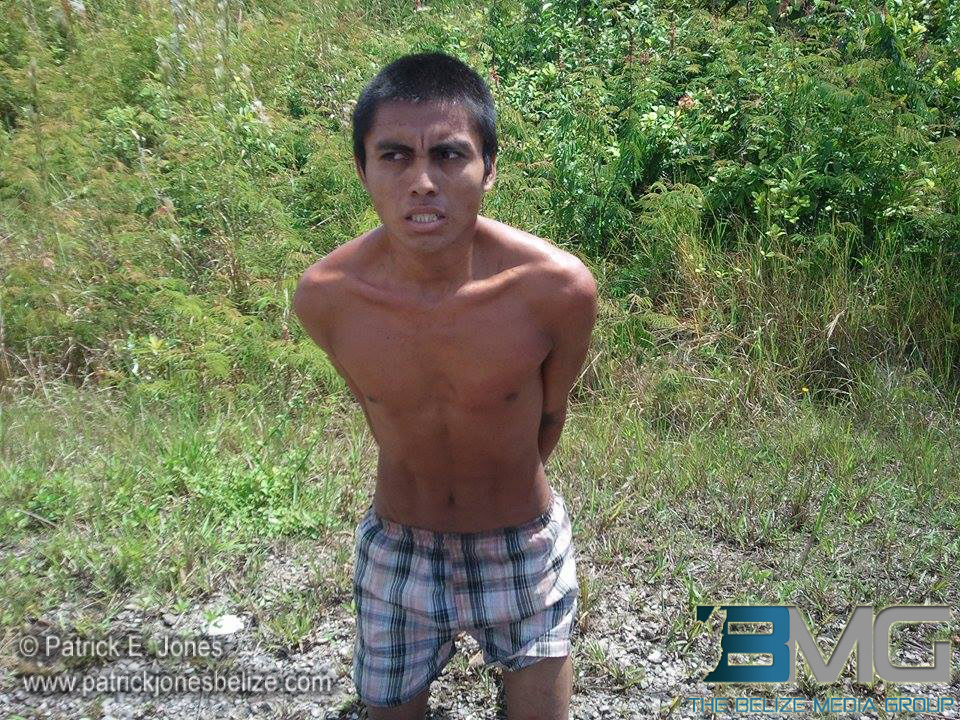 But his flight from the police ended around 10 am today when he was captured in his underwear as he walked along the Southern Highway between miles 12 and 13. 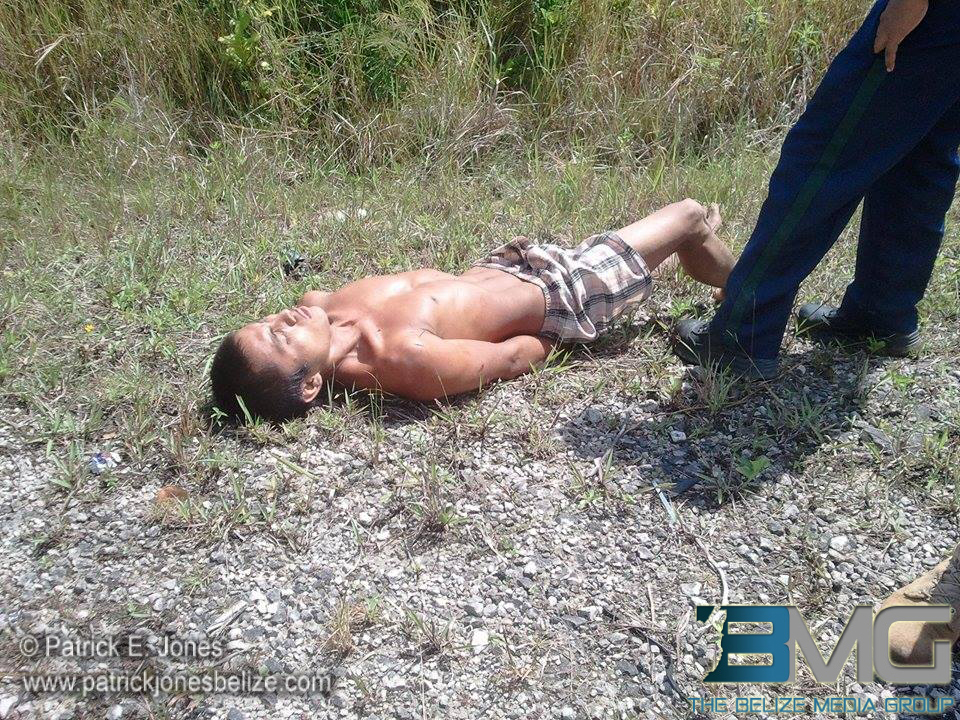 Choco is the prime suspect in the brutal murder of 62 year old Agripina Coc on Saturday evening.

Her nude body was found near her home at the southern entrance to San Pedro Columbia village on Saturday night.

Choco was the prime suspect from the same night that Coc’s body was found and he has been eluding capture since.

Choco was taken into custody, without incident, and transported to the Punta Gorda police station.

According to the officer in charge of the Punta Gorda police, Superintendent Simeon Alvarez, Choco is not denying involvement in Coc’s murder.

Choco is being questioned by authorities and a case file is be prepared for submission to the office of the Director of Public Prosecutions for advice on how to proceed.

The mid-morning capture of Miguel Choco, has brought a measure of relief to the affected communities in rural Toledo, even as San Pedro Columbia mourns one of their very own. 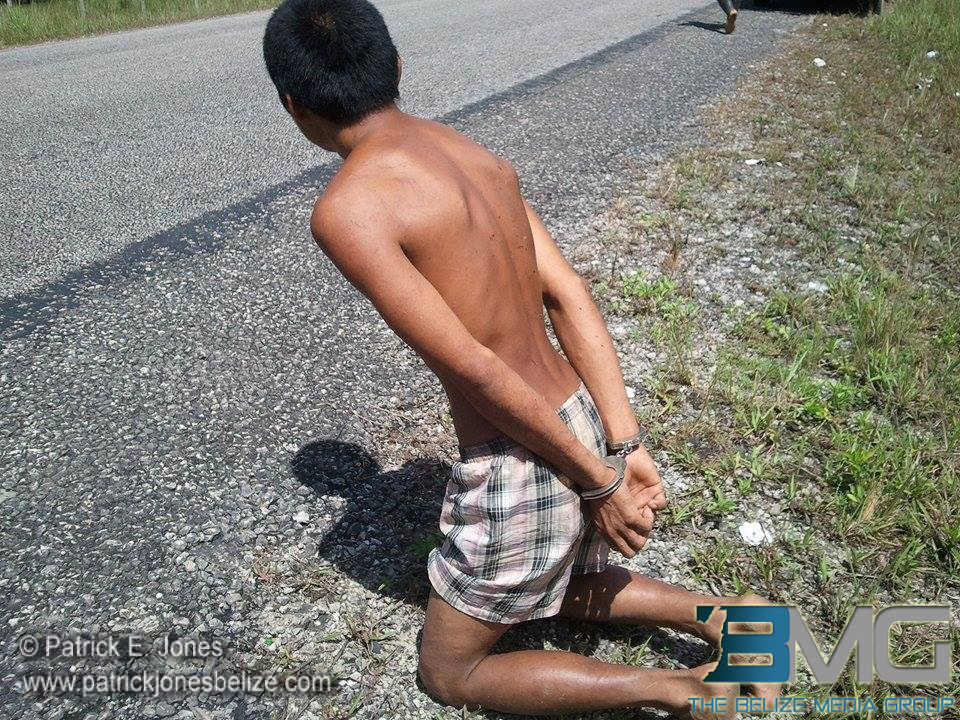