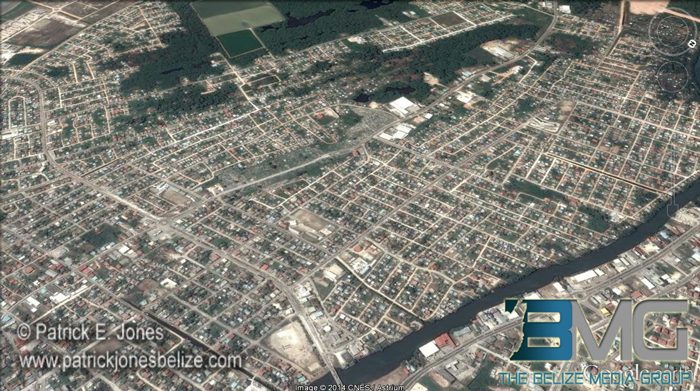 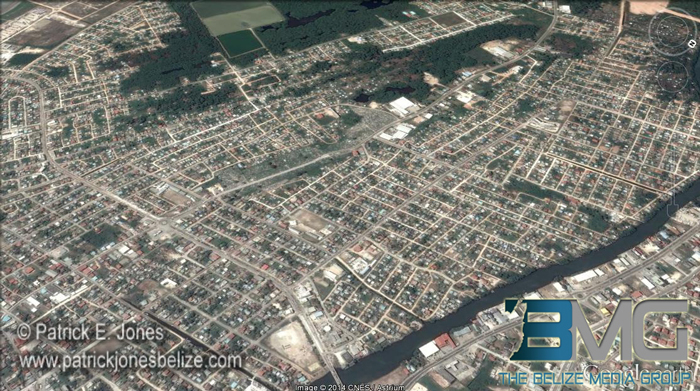 Friday, September 5, 2014. AARON HUMES Reporting: This week we have been reporting on the recovery of a stolen firearm at the residence of 35 year old Deshawn Craig on Caesar Ridge Road.

That firearm is alleged to have been stolen from Derrick Hemmans, the manager for Chukka Tours who was robbed in August. On Thursday police arraigned the man alleged to have carried out the robbery.

He is Nelson Tablada, who was identified as driving the getaway vehicle used in the attack. Hemmans told police that he had just come back from Water Caye, and he was unloading supplies from a white Chevy cargo van.

He said that he drove off, and upon arriving at the NAPA roundabout, he was ambushed by an armed man who robbed him of 2 black bags which contained $6,500 cash, and a laptop computer, as well as his licensed 9mm pistol, which was loaded with 16 live rounds of ammunition.

The man is alleged to have jumped onto the back of a waiting motorcycle and ridden off.

Tablada was arraigned for robbery before the Chief Magistrate, Ann Marie Smith, and though he pleaded not guilty, he couldn’t be granted bail.