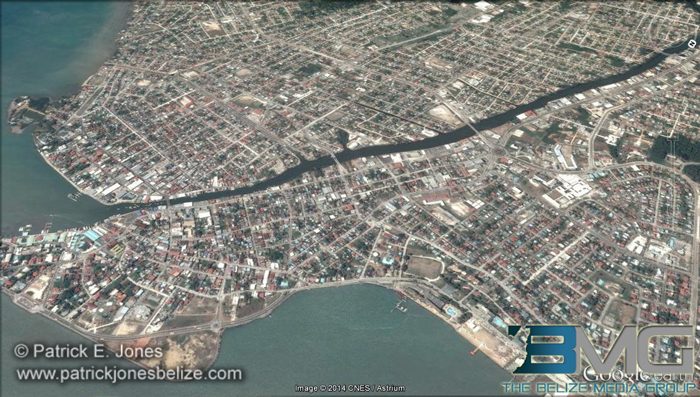 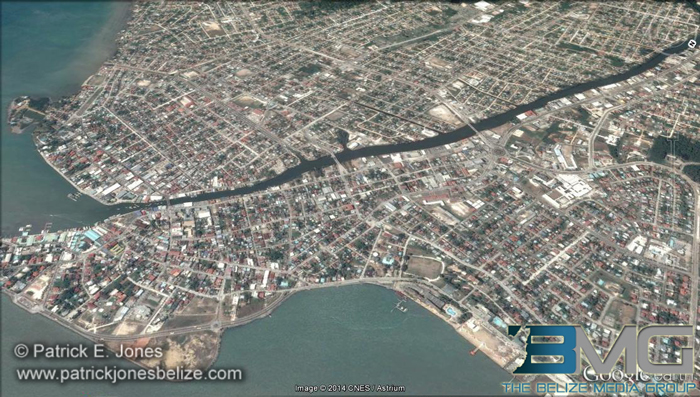 The shooting happened around 7:40 this morning in Belize City and Howard was taken to the Karl Heusner Memorial Hospital in a critical condition. He died while undergoing treatment.

Howard, who works with KBH Security Services, was in front of a white house on Sittee Street near the Lakeview Street Canal when he was attacked.

The exact details of that attack are not known at this time, however, police have confirmed that he was shot in the chest, abdomen and neck. Police continue their investigations and are interviewing persons of interest.

Some six expended 9mm shells were recovered from the scene.