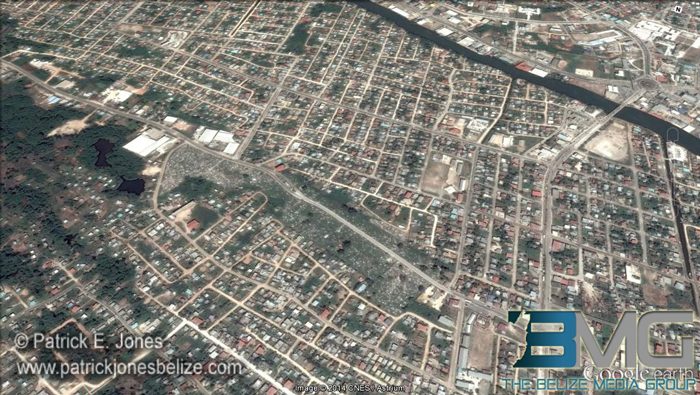 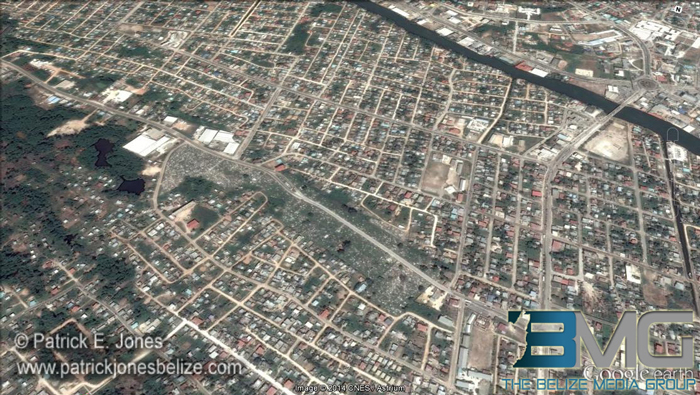 Friday, September 5, 2014. AARON HUMES Reporting: 19 year old Jermaine Rhaburn was released from charges of murder this past April when his case was struck out.

He had been accused of the October 2012 murder of Clifford Cruz at the Belize Defence Force’s Militia Hall on the George Price Highway.

Both Cruz and Rhaburn, who was a minor at the time of the murder, were members of the BDF’s Volunteer Reserve which trains at Militia Hall.

Rhaburn and Cruz are alleged to have argued and Cruz was shot to death with an AR-15 rifle.

But five months after his release, Rhaburn’s freedom was cut short on orders of the office of Director of Public Prosecutions, which directed police to pick him up and charge him again with murder.

He appeared late Thursday before Chief Magistrate Ann-Marie Smith and was remanded until October 22, 2014.

The Chief Magistrate noted that no reason was given for the strikeout decision.