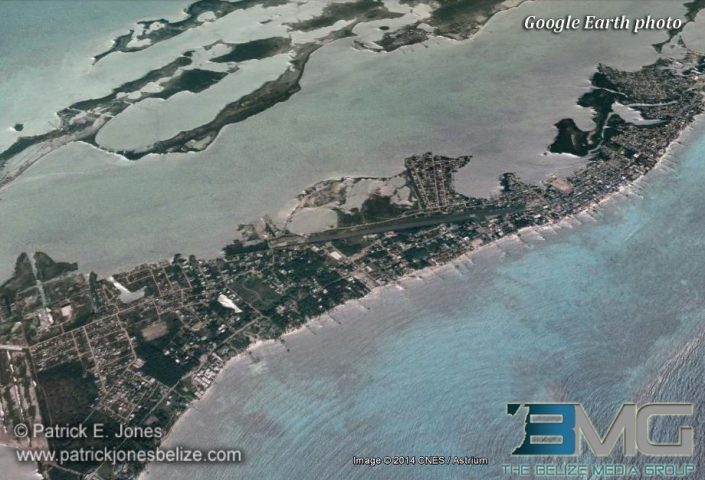 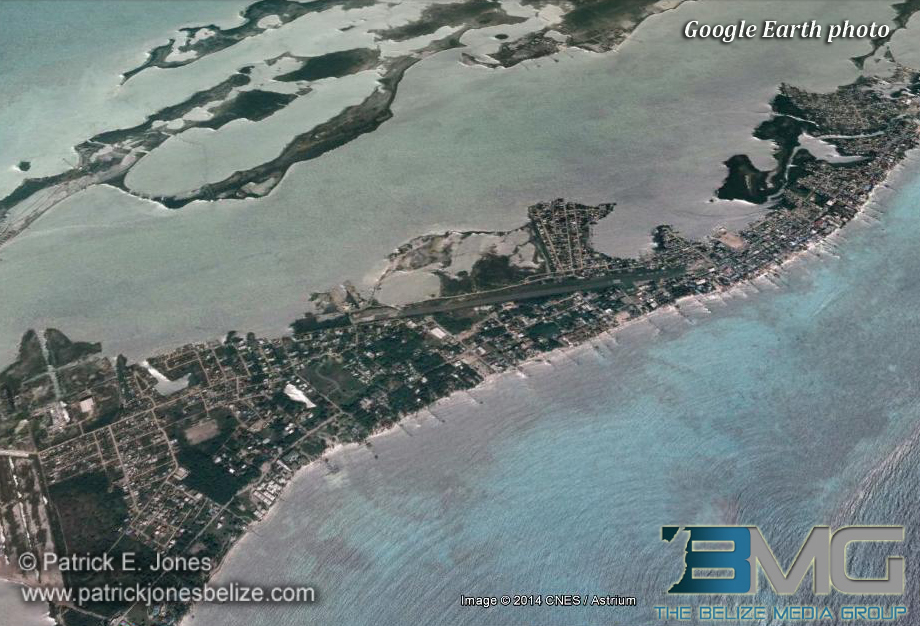 The victim has been identified as 22 year old Rolando Espat, Jr., a resident of the San Pedrito area.

According to police reports, around 12:15 am, Espat, Jr. was on his way home when he was accosted about 50 feet from his home and fatally wounded.

Police say that Espat’s attacker, described as a Hispanic man, approached him from behind and opened fire hitting him several times.

Police say they have detained a 27 year old man of the San Juan area of San Pedro town pending charges.