Students from Taiwan send computers for schools in Cayo 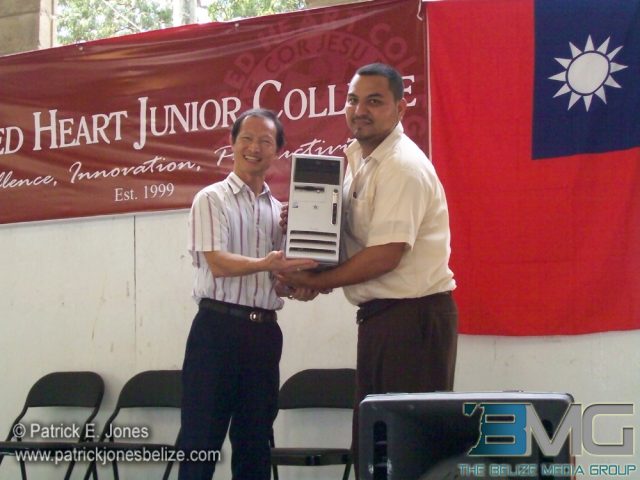 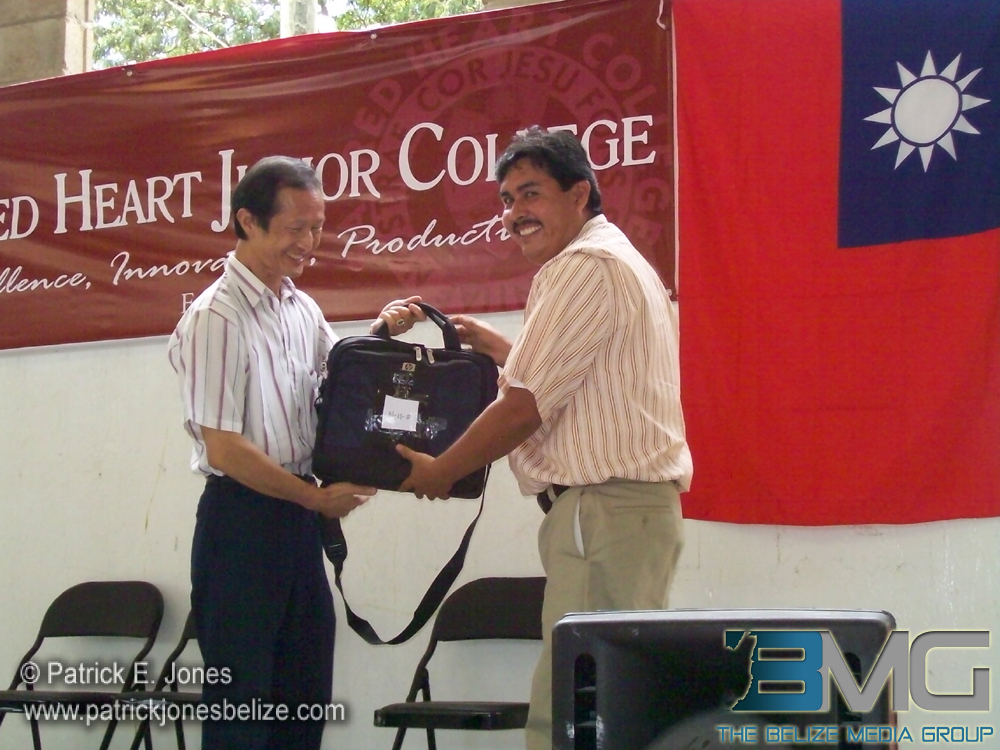 A total of 26 computers, including 12 laptops were handed out during a brief ceremony late last week at the Sacred Heart Auditorium in San Ignacio town. 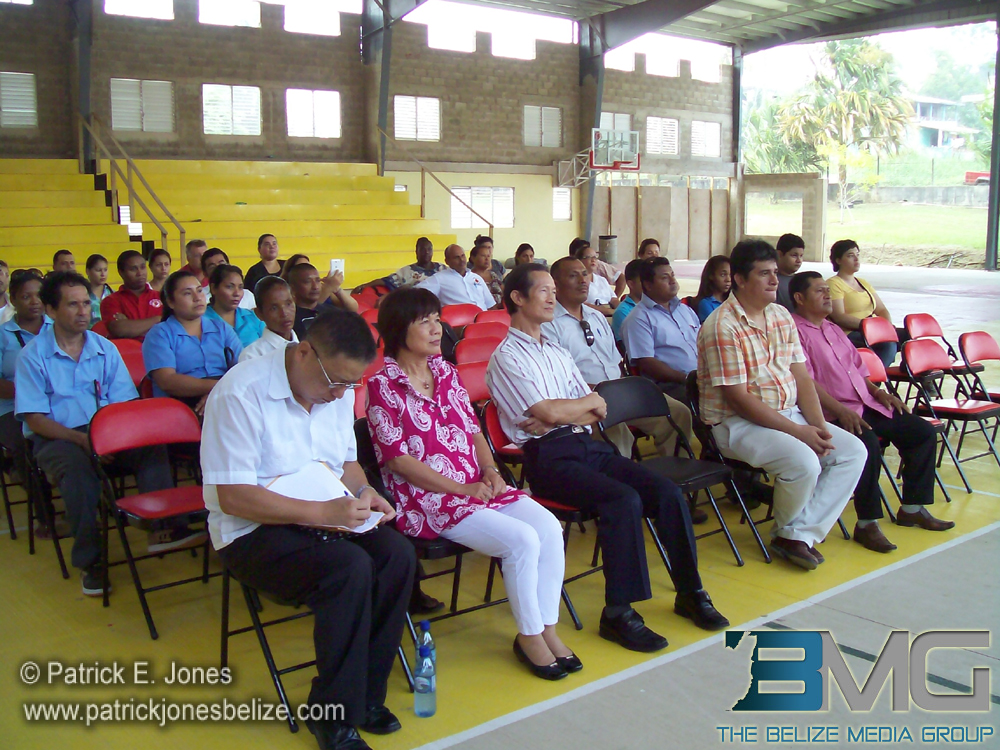 The donation of the computes and school supplies was facilitated by a group of visiting students from a University in Taiwan earlier this year and forms part of their outreach to assist with the learning experience for children.

Aside from the computers, the donation included school backs, pencil boxes and colored pencils.

At the handing over, the ambassador of the Republic of China, Taiwan, Benjamin Ho, oversaw the receipt of the donation by a representative of the respective schools.

Aside from the schools, the Hands for Life community group also received 40 whipping tops and one projector. 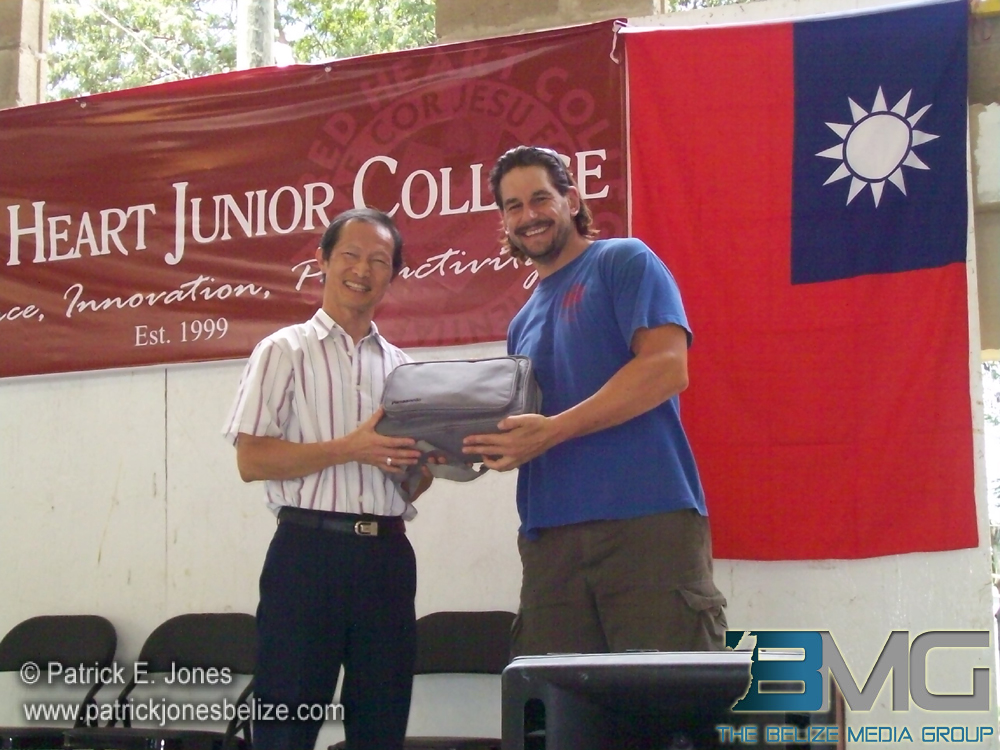 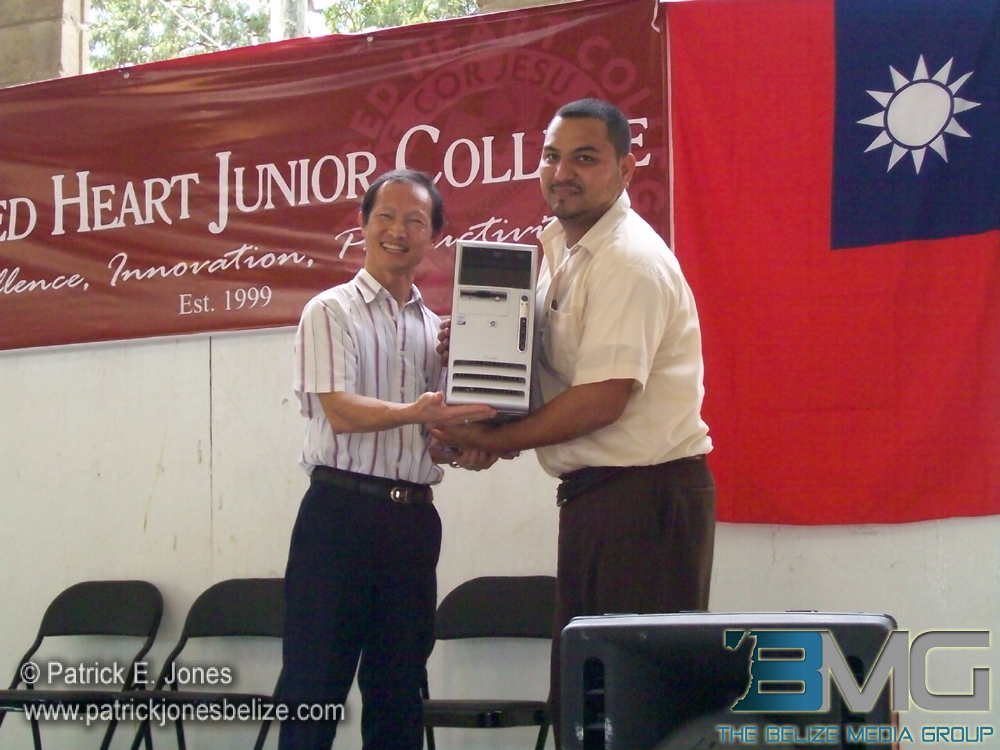 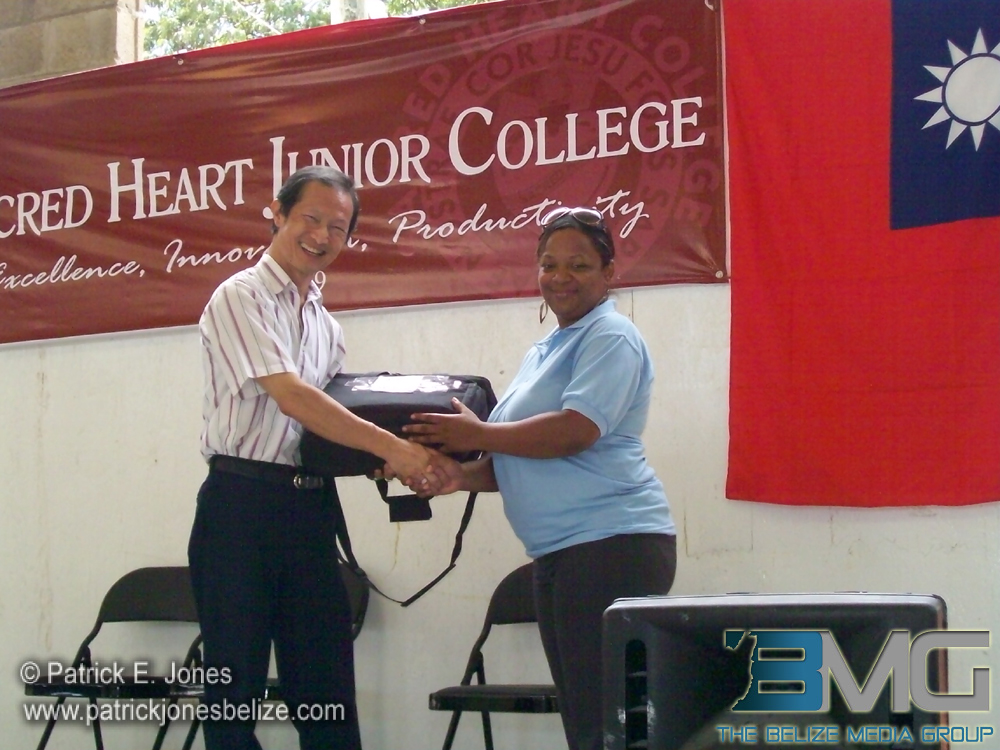