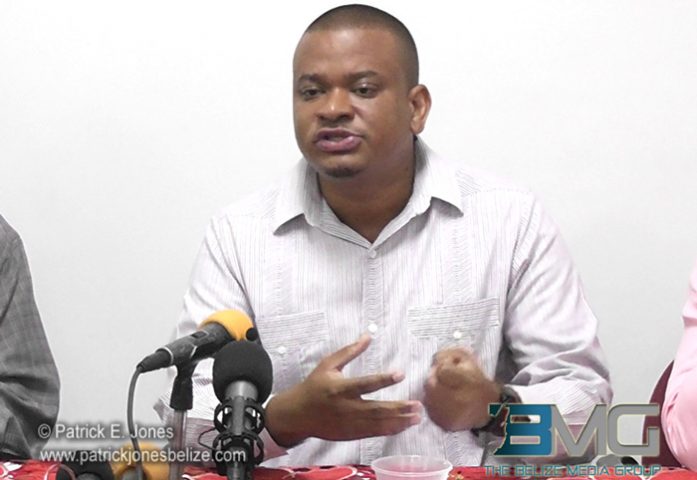 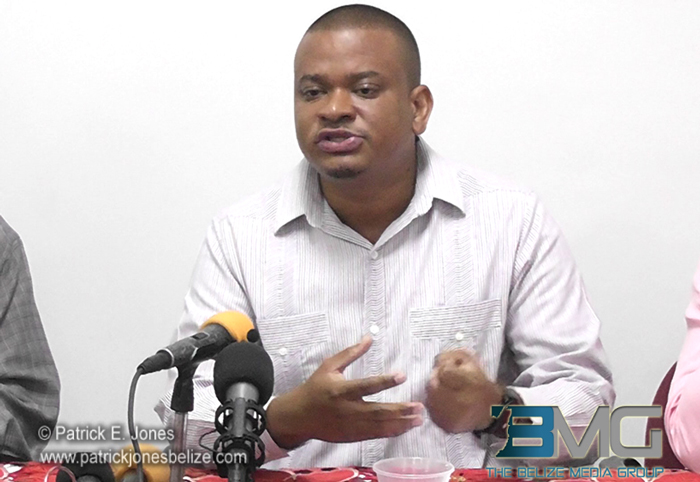 Monday, September 8, 2014. AARON HUMES Reporting: This past weekend, Minister of Education Patrick Faber was alleged to have been involved in a very serious allegation of assault.

A leaked police report obtained by local media including Belize Media Group says that a Ministry of Education staff member a 25 year old female whose name we will withhold, told Police in Ladyville on Saturday that she was having her birthday party at the Minister’s residence in Lords’ Bank Village this past Saturday.

According to the report, which has since been retracted, between 2:30 and 3:00 a.m., the Minister reportedly requested her cell phone which she was using; and when she refused to give it to him, she was choked and punched twice to the right side of the face, in full view of a friend who tried to intervene.

But the complaint has been withdrawn, according to the Minister, who candidly told reporters in Belize City today that he and the woman remain friends and there is no story, to the dismay of some opponents.

Faber confirmed that he has known the woman since she was 16 years old but says they do not directly work together.

The Minister is presently separated from his wife of ten years, who has allegedly filed for divorce.

He declined to get into the exact details of what happened at the party, warning that he does have a personal life beyond his political one.

He is only human, he says, and while understands that he is a public figure, there are aspects of his life which are private and those only become public if there are any public complaints such as to police, which there are not.

And the Minister went on to defend his personal relationship with his former accuser, saying he has made every effort to keep it aboveboard.

He says there is no reason for her to fear loss of employment or victimization, and says he did not intervene in any way to encourage her to withdraw the complaint.

Earlier this year, the Minister broke his estranged wife’s car’s window after an argument, and got into a traffic accident with a Police vehicle, but both cases were settled without charges.

It is alleged that officials of the Ministry were invited to and present at the party.

Faber, however, insisted that the report is a smear campaign initiated by Rhenae Nunez, journalist who has been provocative in her coverage of the current administration. 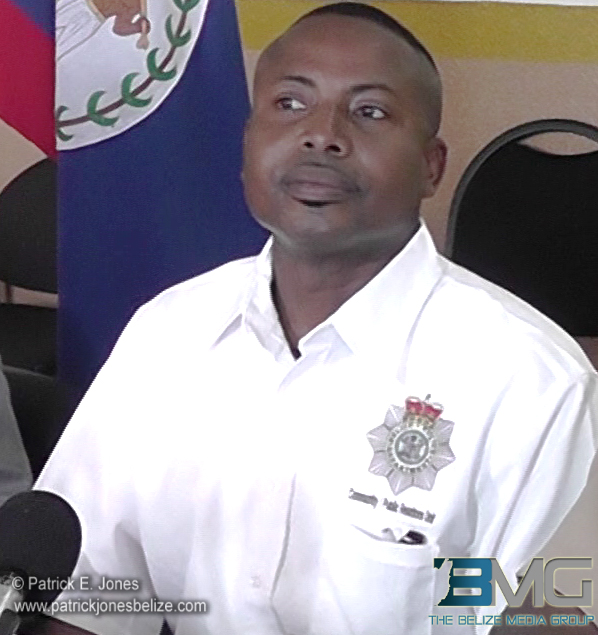 He cut the interview with local media short after repeatedly maintaining that he would not get into details of either his relationship with the former accuser or the incident at the party out of respect for his friend, who has reportedly gone on her own campaign attacking individuals on Facebook for publishing the leaked photo and police report.

Minister Faber says he does not expect to be disciplined by the United Democratic Party for his actions.

Meanwhile, police have, beyond confirming that a report was made and later withdrawn, remained silent.

At a briefing today, police refused to be engaged on the exact timeline between the lodging and withdrawal of the complaint.

Whatever investigations were done, if any, have apparently been dropped because of the withdrawal of the complaint.

Martinez explains that the Domestic Violence Unit is called in whenever complaints of this nature are made, but they are not needed here.