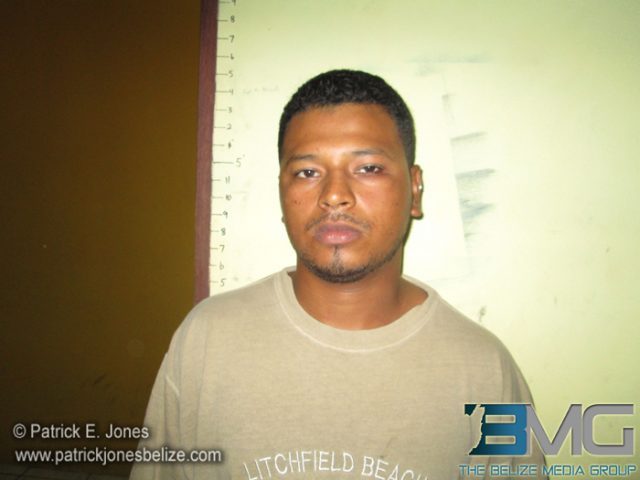 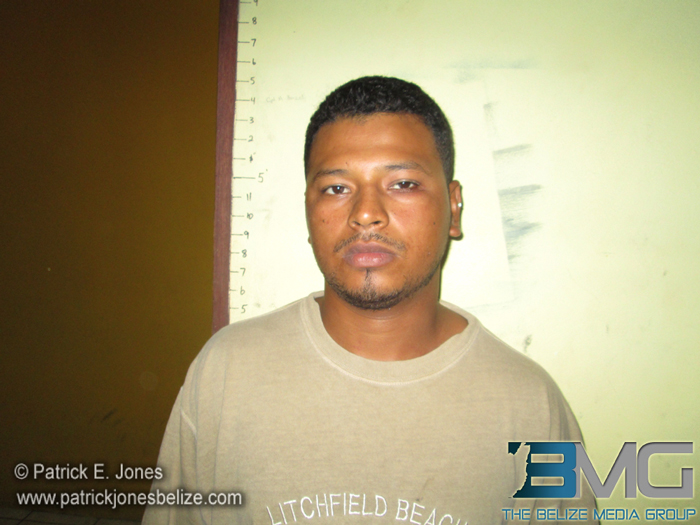 Monday, September 8, 2014. AARON HUMES Reporting: There was a murder in San Pedro Town over the weekend, sandwiched between two in Belize City.

We have already reported on the death of Jason Paulino for which several persons are in detention, but police have made an arrest in the death of Rolando Espat.

Gabriel Salazar, a familiar name, was charged with the murder. 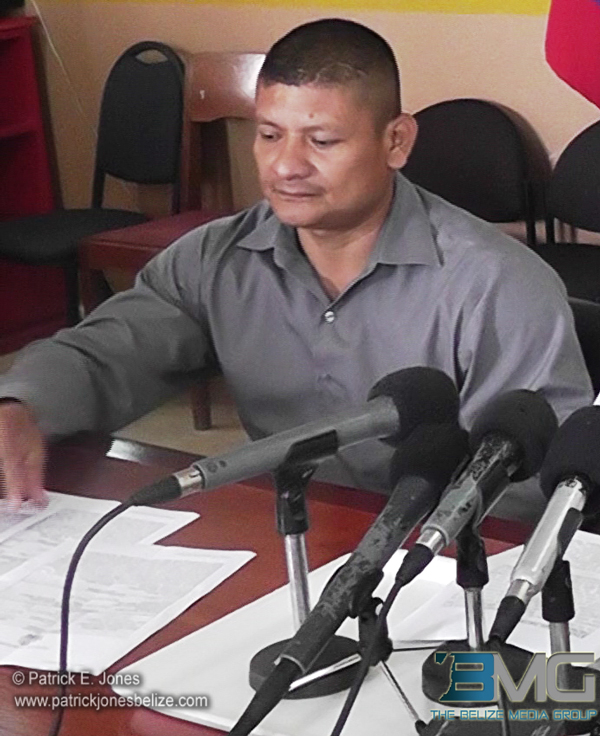 Superintendent Hilberto Romero says the potential motive is still being investigated but confirmed that drugs is being considered as a motive.

Meanwhile, police have made little headway in the deaths of security guard 21 year old Corey Howard and Michael Usher.

They have made no arrests in either murder as their investigations continue, having taken statements from several persons.