Belizean named in securities fraud indictment in the United States 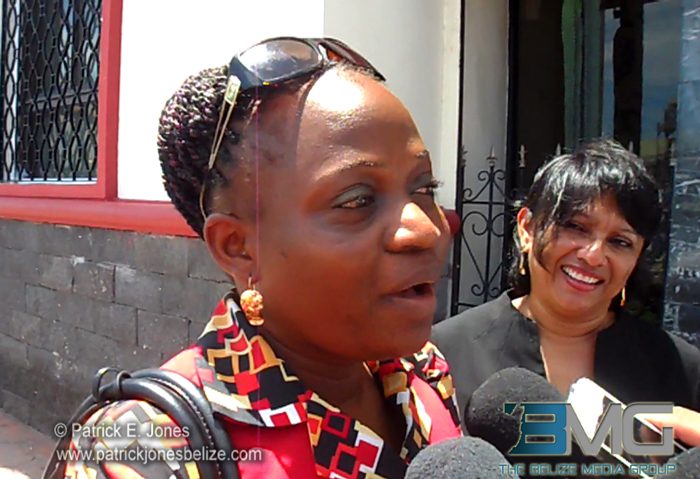 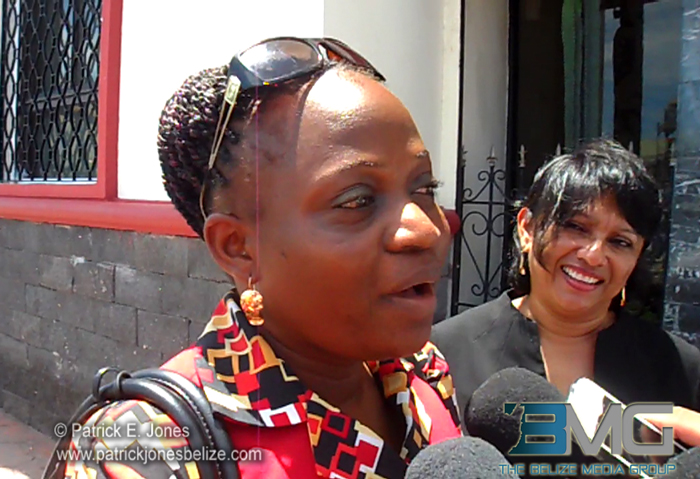 Tuesday, September 9, 2014. AARON HUMES Reporting: Employee of CIBC FirstCaribbean International Bank, Uwahnie Martinez of Dangriga Town was scheduled to leave her post by her own choice as of October.

But she agreed with her employers to leave today after 14 years’ employment. 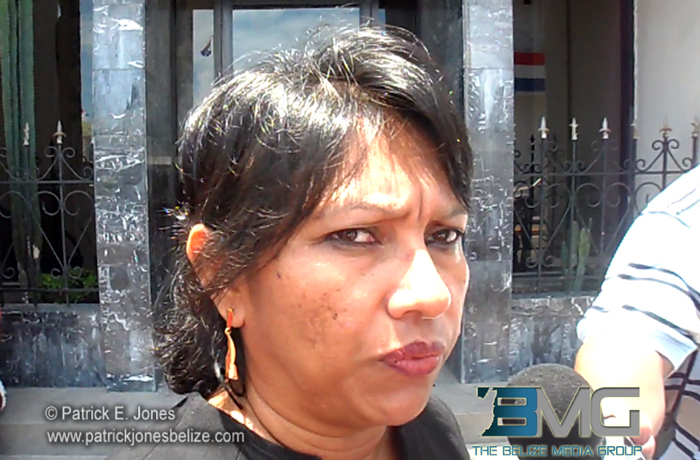 She spent it meeting with superiors in Belize City, joined by representatives of the Christian Workers’ Union (CWU). She leaves with full benefits and a largely untarnished reputation, but many questions unanswered.

CWU president Audrey Matura Shepherd says the Union is not satisfied with the handling of the performance report on Ms. Martinez, nor with the fact that no apology has been given to her for her suffering under the Bank’s management.

The Union expects further meetings with the Bank on issues related to Martinez, and on her behalf as official representative reserves her rights to court action if needed.

Speaking for the first time, Ms. Martinez herself said the Bank had no formal policy on speaking languages other than English in its branches and the action in Dangriga was the work of one manager who had issues with this. 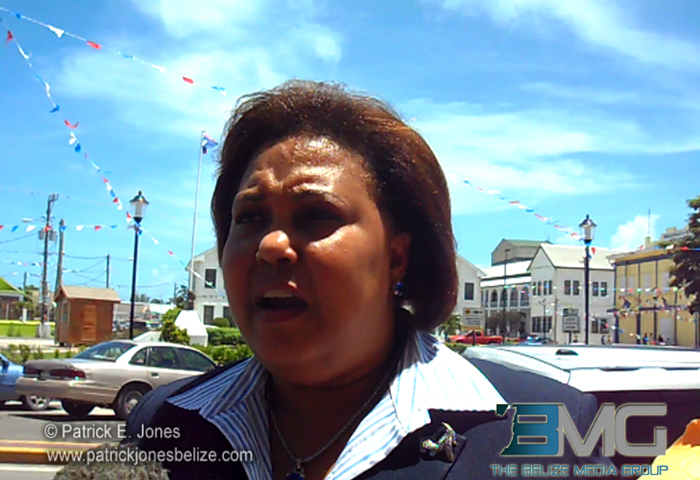 She did not comment on what directly led to her resignation. But the Bank itself is still conducting investigations, according to its Human Resources Manager Ella Hoyos who is based in Barbados, and is therefore in no position to speak on what it considers an internal matter.

This is expected to take about four months, as 17 other nations have to be consulted, many of whom have multiple languages as part of the national culture.

Hoyos says in the investigation so far conducted she has found no evidence of illegal movement by the Bank, and neither discrimination, and that employees are expected to act professionally with all customers – including, if necessary, speaking with them in their preferred language.

That investigation expects to speak with other persons by the end of the next week, and a regular meeting with the Union representatives is scheduled for later this month which will discuss matters including this one.

With regard to the other employee affected by the incident, he has returned from leave and his matter has also been taken up by the Union.

Hoyos reminded that the Bank has previous to this had a good working relationship with Belize’s Garinagu, sponsoring work on the local Garinagu-language school and recognizing Garifuna Settlement Day, a local holiday, by decorating the bank in the Garifuna colors of yellow, black and white, among other things.