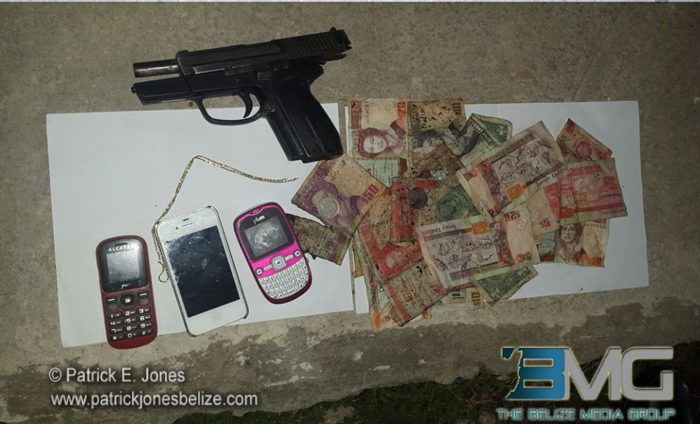 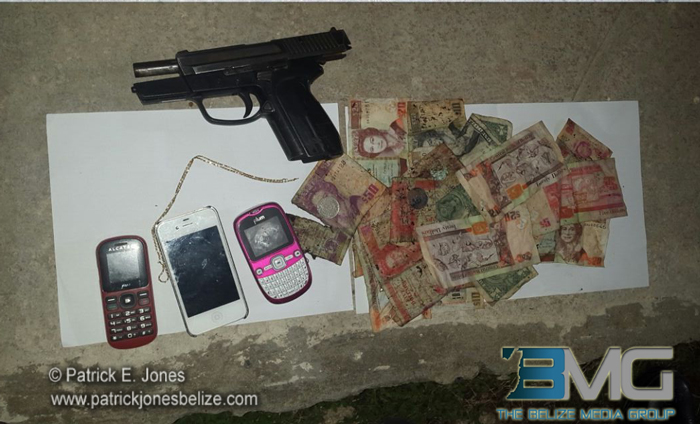 The Gang Suppression Unit (GSU), acting on a tip received earlier in the day, got a man to the scene on time to engage the would-be robbers and capture one of them.

Constable Barrington Flowers, brother of GSU Commander Inspector Mark Flowers, returned fire after being shot at by his attackers. Subsequent searches of the area led to the capture of two other persons. 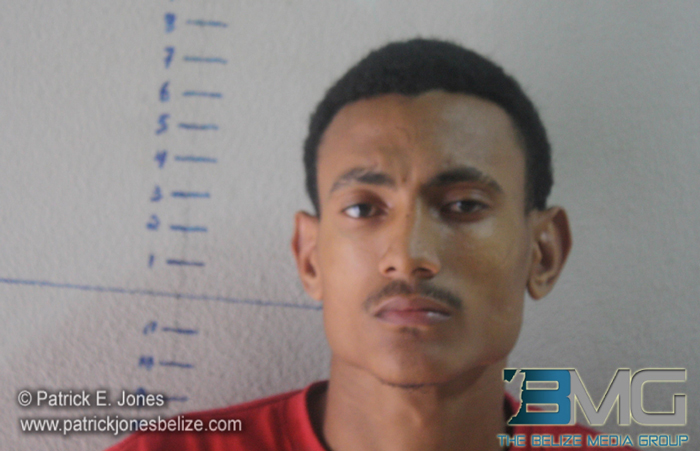 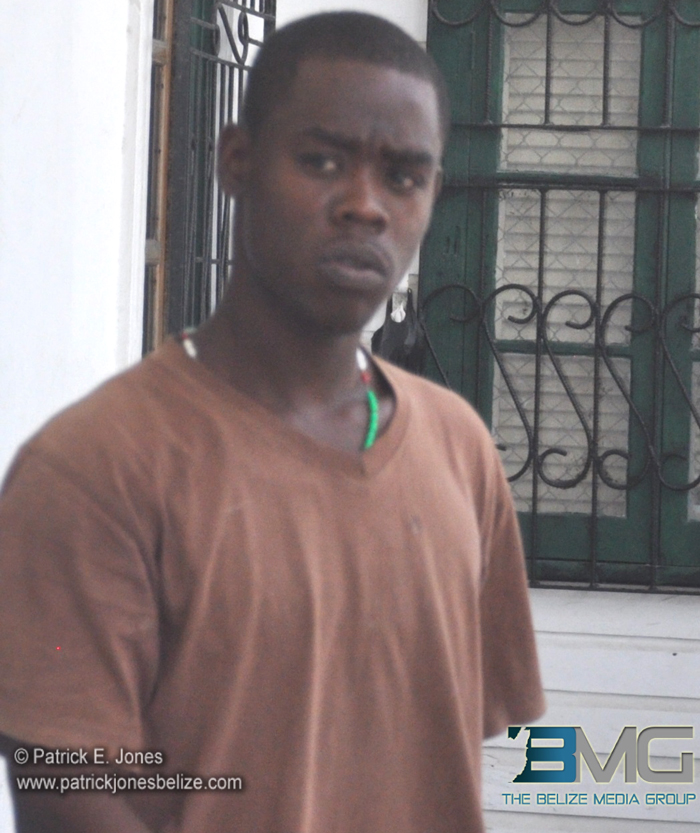 Robateau pleaded guilty to the charges and will be sentenced when the case returns in October; the others pleaded not guilty. Both Robateau and Crawford were read an additional charge of handling stolen goods. 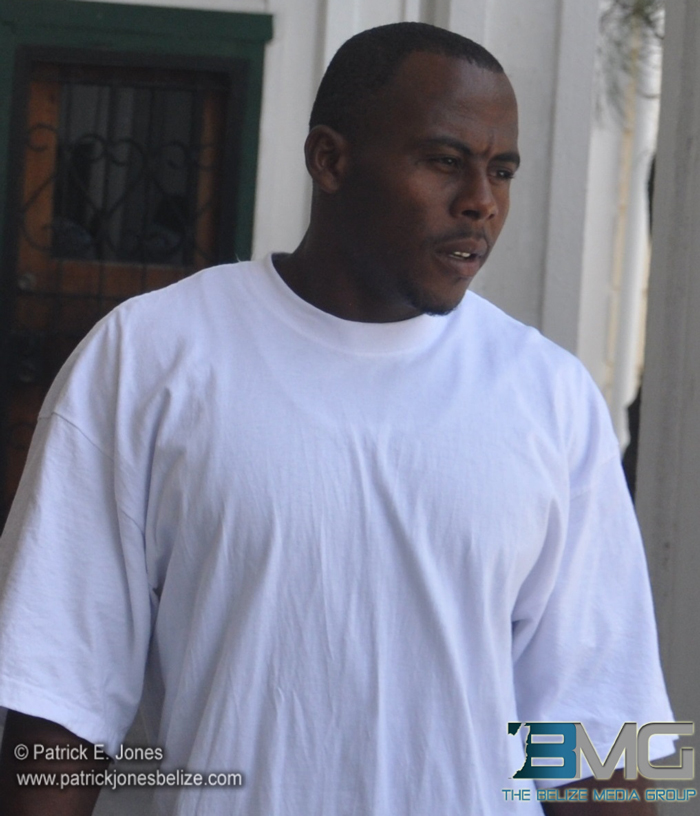 Crawford was further charged with attempted murder for the attack on P.C. Barrington Flowers. $9,284 in goods was stolen, most of which was recovered.

23 year old Seth Jones of Jaguar Avenue was charged with Abetment to Commit Robbery and pleaded not guilty. His bail was set at $3,000 and he was represented by Sharon Pitts-Robateau. 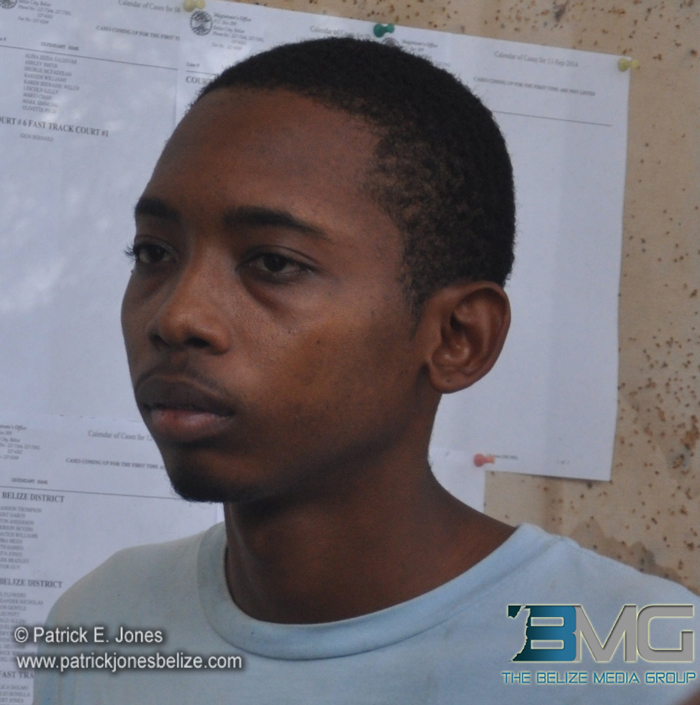 His case was adjourned until October 23.

Both Smith and Longsworth had to put up $2,500 of that bail in cash and are yet to meet it; Bowen has met bail. 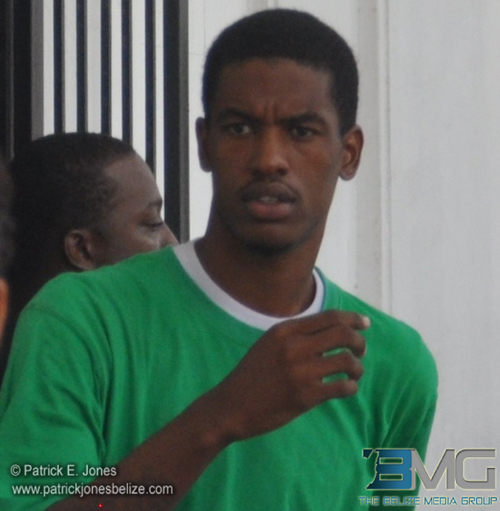 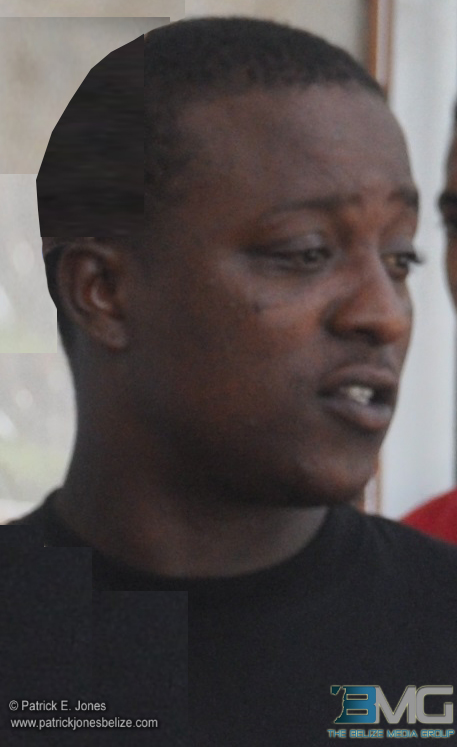