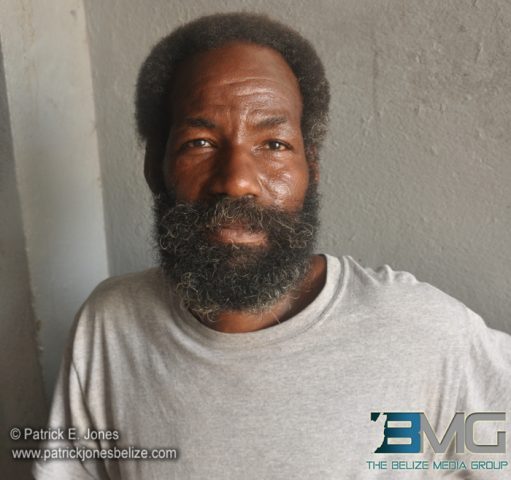 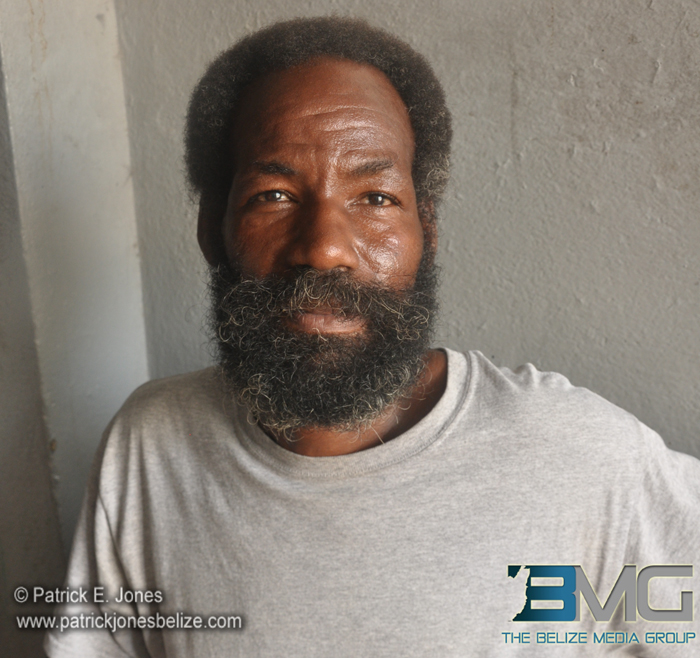 Tuesday, September 9, 2014. AARON HUMES Reporting: This past weekend in the West and Orange Street area near Taylors’ Alley, police say they had to use justifiable force to subdue 50 year old Kent Skeet of Baghdad Street, shooting him in the left leg after he allegedly attacked a police officer while being searched.

Skeet has been charged with assaulting a police officer and harm and appeared before Magistrate Herbert Panton on Monday. He was offered bail of $500 after pleading not guilty and returns to court on October 31.

The incident is now under investigation by the Professional Standards Branch of the Police Department, under orders from Officer Commanding Eastern Division, Assistant Commissioner Deziree Phillips. 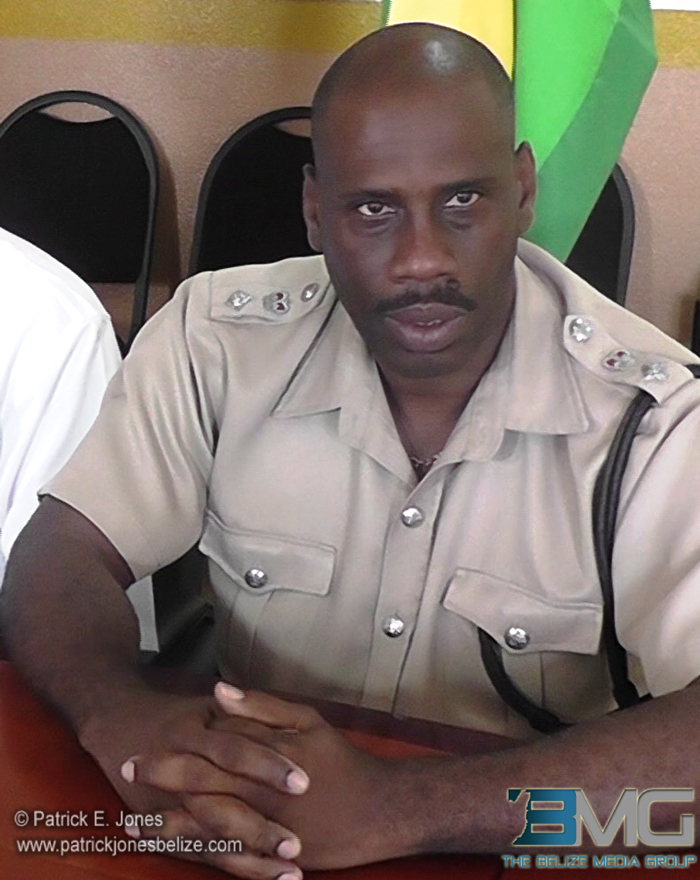 Her co-second-in-command, Senior Superintendent Edward Broaster, says the Department will thoroughly review the incident and the reports of both Skeet and the officer. Sr. Supt. Broaster referenced the case of P.C. Linsdale Blease, who was recently charged for an incident that occurred several months ago.

There are conflicting reports as to how the incident transpired.

Skeet claims that he was stopped and refused to allow the officer to search him, after which they struggled and he was shot.

The officer, meanwhile, claims that Skeet tried to go for his weapon as the search was already underway.

Broaster told reporters that the charges are not the end of the matter, as it is still being investigated, and if there are charges to be brought against the officer, there will be without interference.