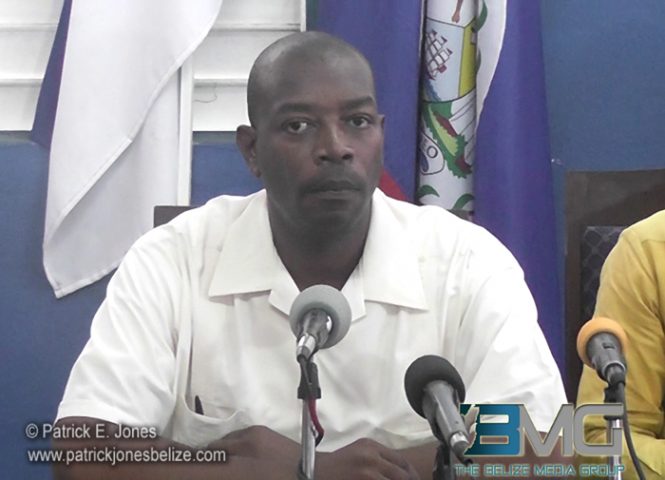 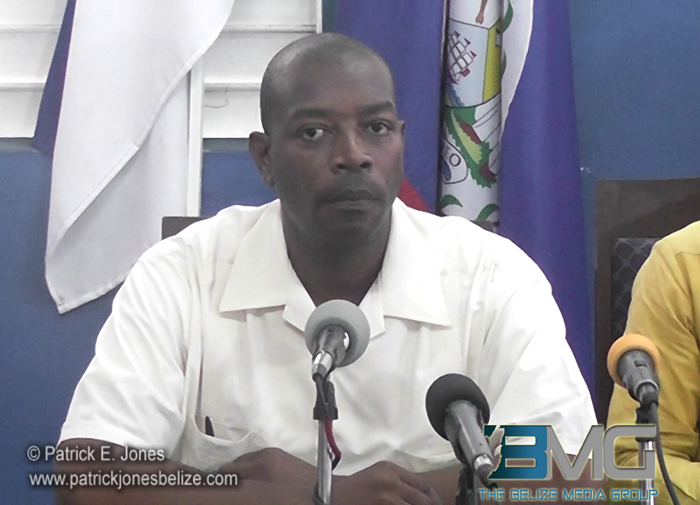 Initially he obtained a $3,000 personal loan for home improvement which has been rolled over and now stands at $14,000.

A separate loan of $32,187.49 was taken out on the Council’s behalf for it to meet its obligations to the Belize Municipal Development Project.

The amount payable for the personal loan, about $500 is deducted from the stipend given to Fuentes by Government, which is counted in the $22,000 subvention for the town.

Mayor Fuentes says he gives his word that he was not dipping into the town’s finances; “not a cent” did he take, he said.

He defended the Council’s work, saying it has done well despite being ignored by the Central Government.

Because Prime Minister Dean Barrow made his comments while immune in the House of Representatives, all he can be made to do is apologize, which the party has called for. 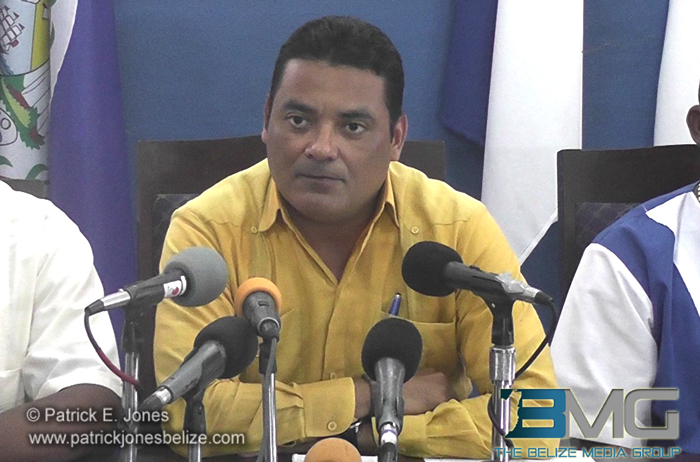 Both Mayor Fuentes, backed by his PUP colleagues in the South, and leader Fonseca say this is a symptom of a Government desperate to keep power in the municipalities.

Mayor Anthony Fuentes was also asked about payments to sanitation workers in the town and plans for a financial controller to be sent in.

He says despite the council’s financial worries they are meeting their obligations.

According to the Mayor, summer months are as slow in Punta Gorda as they are in Belize City, and the Council needs the property taxes and other monies from residents to keep going.

Nonetheless, the Council has agreed a plan to pay double and even triple payments to sanitation workers until the situation is regularized.

Appointed controller Glenford Hines will be able to approve cheques of greater than $50 but his power is limited, as he can only countersign cheques along with the Mayor and Deputy Mayor.