Unstable weather in the forecast 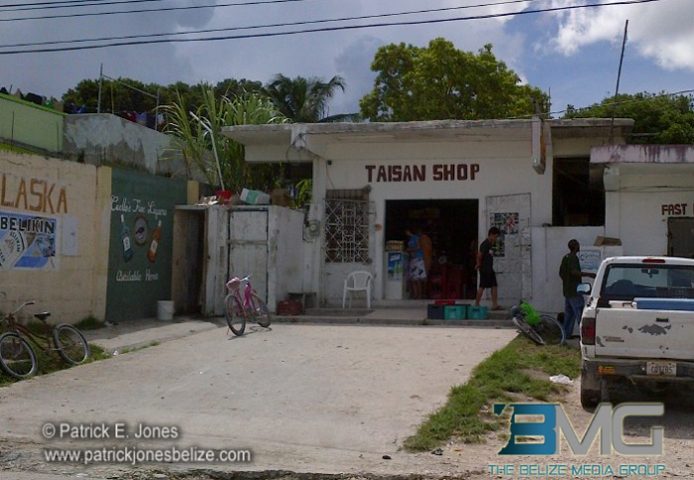 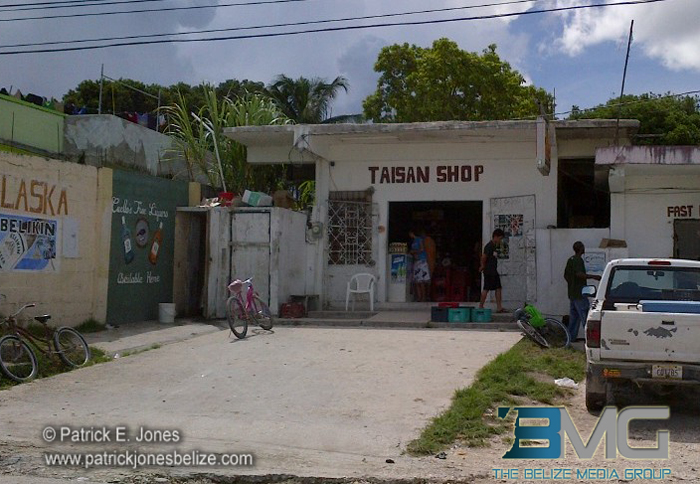 The broad-daylight robbery reportedly netted the thieves an undetermined amount of cash.

Reports from Orange Walk town say that the robbery happened just before one o’clock this afternoon.

Initial police reports say that the whole incident lasted about two minutes and the two men wore masks over their faces.

According to information received, the two robbers emerged from an alley near the shop, approached the counter and demanded money and made good their escape via the same route they came in.

The incident was captured on the shop’s surveillance system and police are now reviewing the tape in an effort to try and identify the culprits.