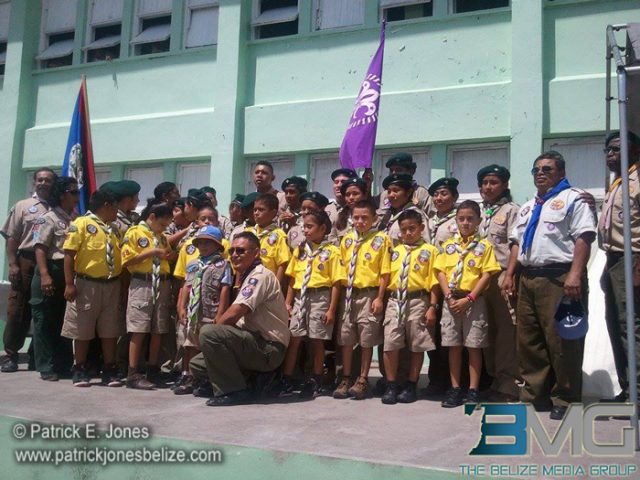 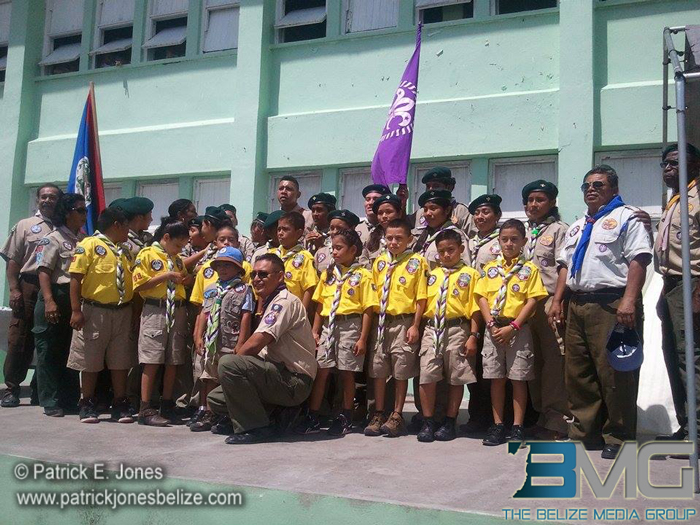 Brief ceremonies were held at the school compound on Monday morning where 20 boys and girls were officially sworn in as members of the group. 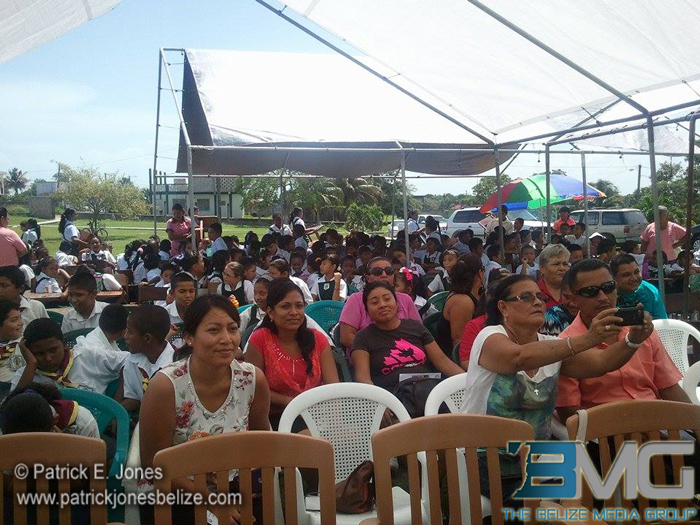 Present to witness the swearing in were parents, members of the Belize Scouts Association, Mayor Hilberto Campos and fellow students of the Mary Hill Primary School.

The swearing in of the new scouts included induction to the Beaver, Cubs, Scouts and Ventures divisions.

Also during Monday’s swearing in, Scout Imer Campos was given a public citation for his outstanding performance in the Scouts movement in Belize. 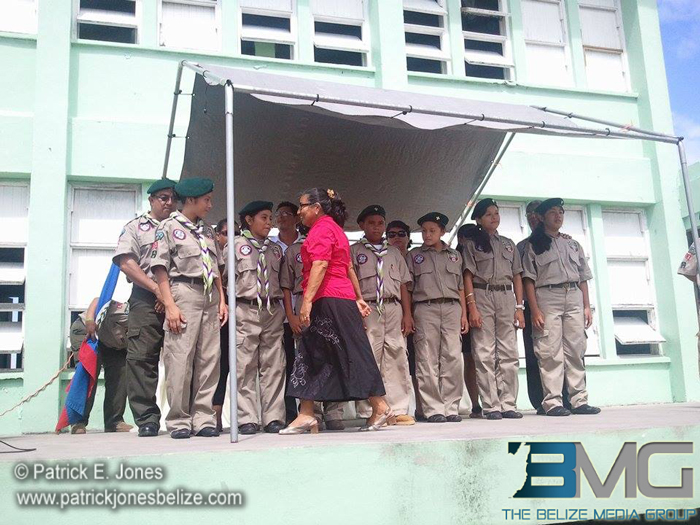