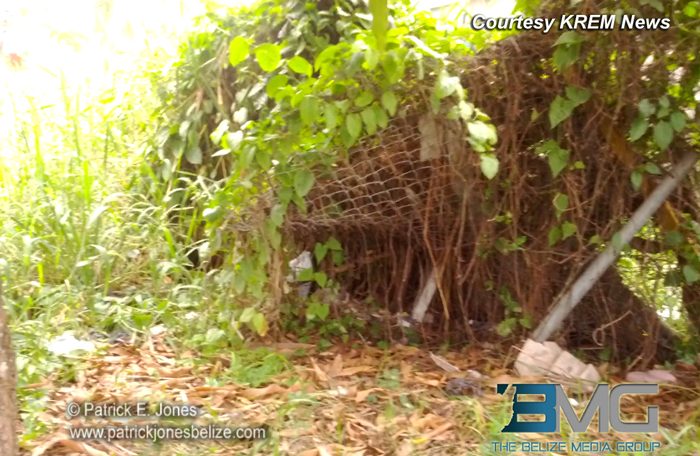 Area where grenade was found 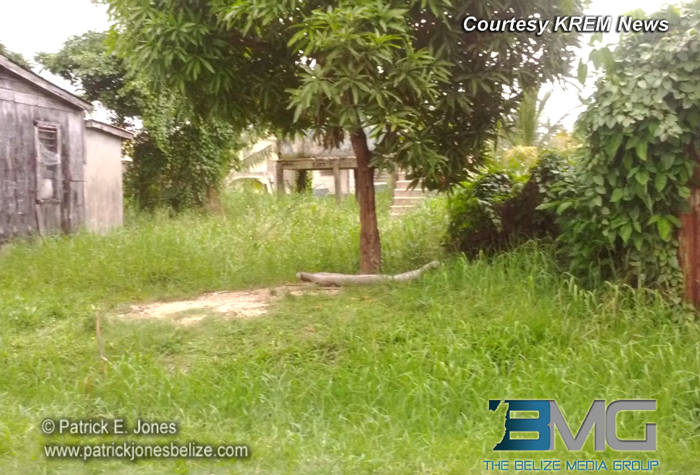 Wednesday, September 10, 2014. PATRICK E. JONES & AARON HUMES Reporting: Police in Belize City this morning removed another grenade from a yard on the southside of the old capital.

Around 10 am, acting upon intelligence gathered, police officers, including the BDF’s explosives expert, went to a yard on Mayflower Street where the explosive device was located near a fence in an abandoned lot.

Reports from Belize City say that the grenade was removed without incident. 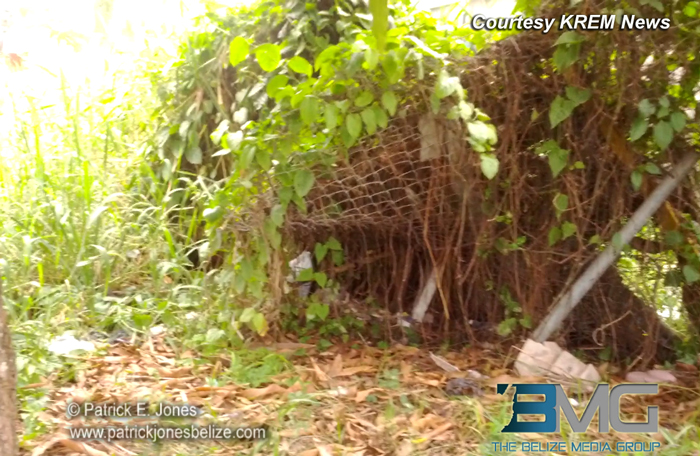 Area where grenade was found

Today’s grenade removal from the Mayflower Street area of Belize City, comes less than a week after the discovery of another grenade in an abandoned house on Banak Street.

The discovery of the grenade on Mayflower Street stirs up terrifying memories for residents who endured a fatal explosion of a grenade in the area back in 2008.

Police have not yet made any official report on today’s recovery of the grenade. 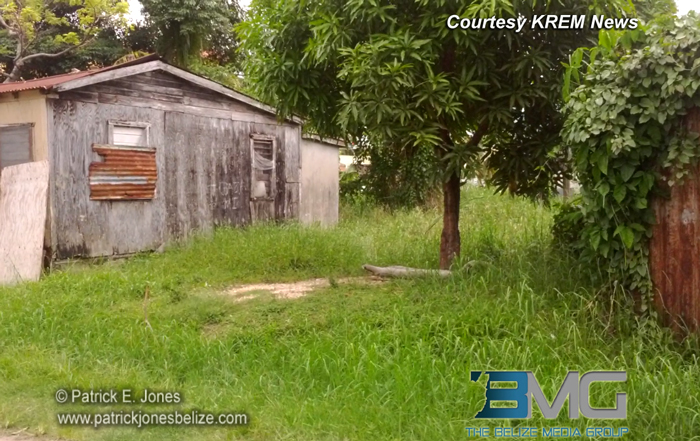 Yard where grenade was found 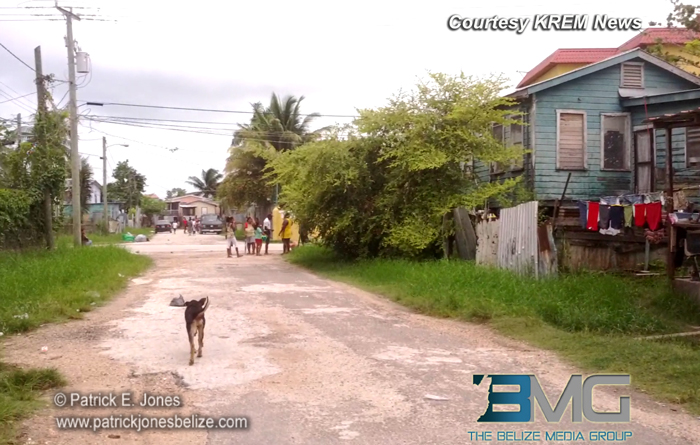