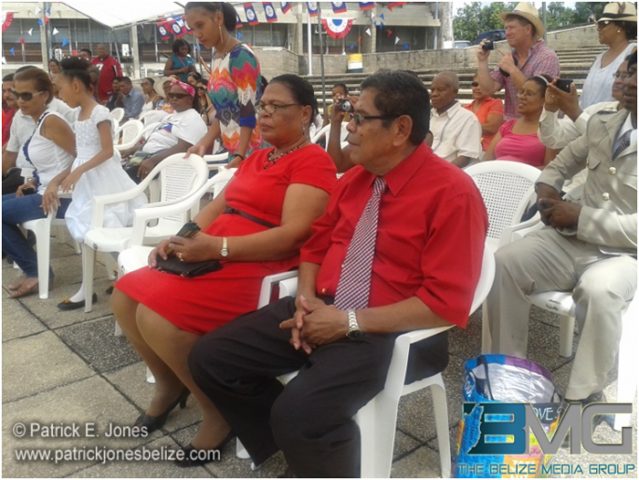 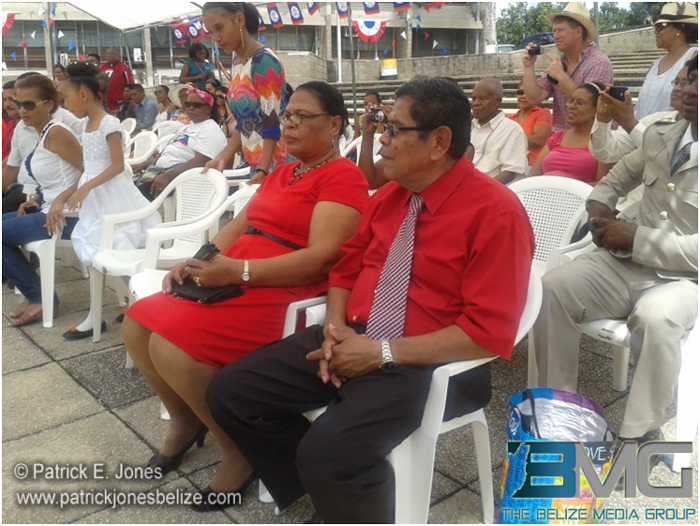 It didn’t hamper the spirit of the celebration because the well-organized ceremony was hype and had the attendance of Mayor Simeon Lopez and the Councillors, Mr. Khalid Belisle and his team running for the next election, Police Officers, Officials from the Belize Defence Force, Police Cadet, School Leaders, Church leaders, and other faithful Belmopaneze. 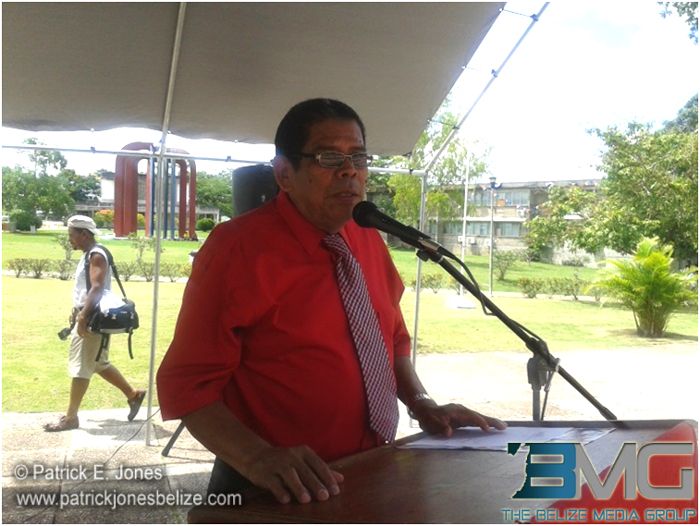 In his address Mayor Lopez gave us a historical lesson on currency during the colonial era and then the transition to Belize dollars.

He urged all residents to embrace what we have amidst all the challenges in infrastructure and development. He emphasized that the infrastructural development is an asset to the community but that the council is not in charge of the project. He thanked Mayor Bradley of the use of the dirt compactor to help with the Garbage collection in Belmopan.

Mayor Lopez concluded by joyfully encouraging everyone to join in celebrating the Anniversary of the Battle of St. George’s Caye Day. 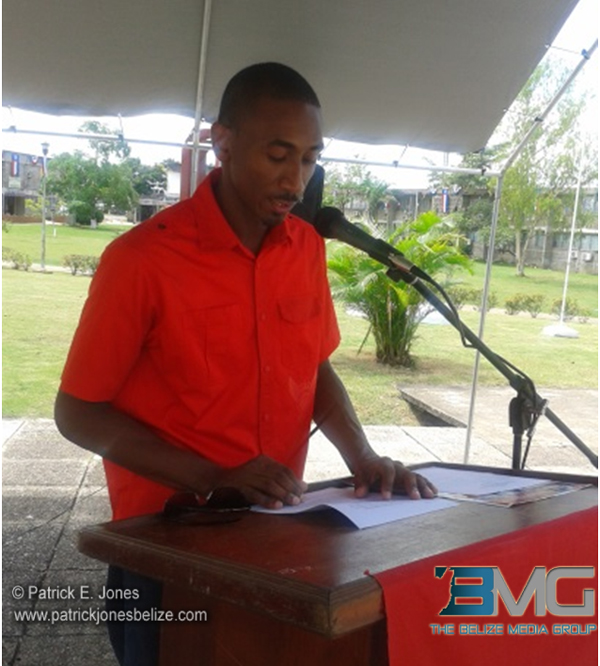 Mr. Khalid Belisle, deputizing for Hon. John Saldivar, reflected on the celebration’s theme and said that there is no need for Belizeans to settle on 2nd best when we can join the task of nation building.

He challenged every resident to commit him/herself to the development of Belmopan through civic pride, cooperating with authorities, and to join industrious hands with intelligent minds to build Belize. 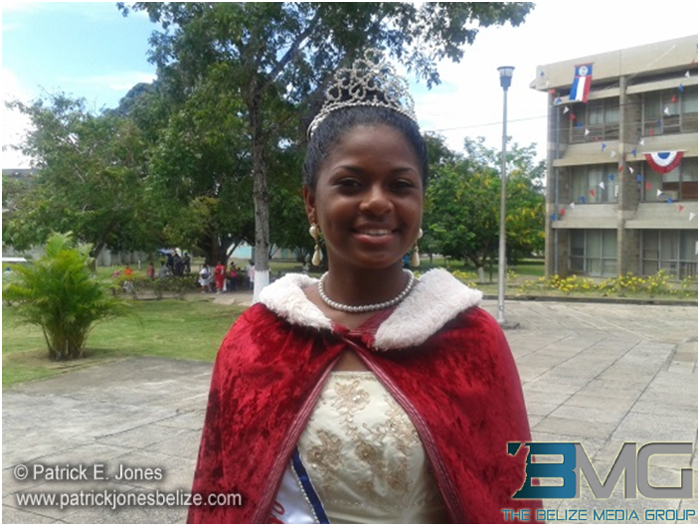 Queen of the Bay, Belmopan

The new Queen of the Bay Belmopan, Ms. Jasmine Rhamdas, was officially crowned by Makayla Banner former queen. Citizens then joined in a short parade headed by the Belize Defence Force under the direction of the Police and Transport Officers.

The theme for this year’s September Celebrations is: “Industrious Hands, Intelligent Minds, Together for Belize.”