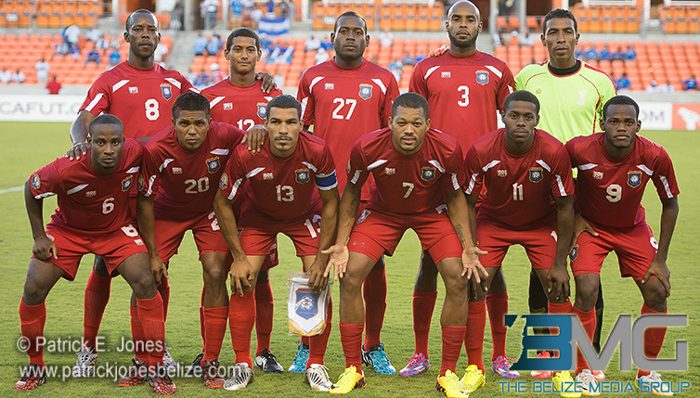 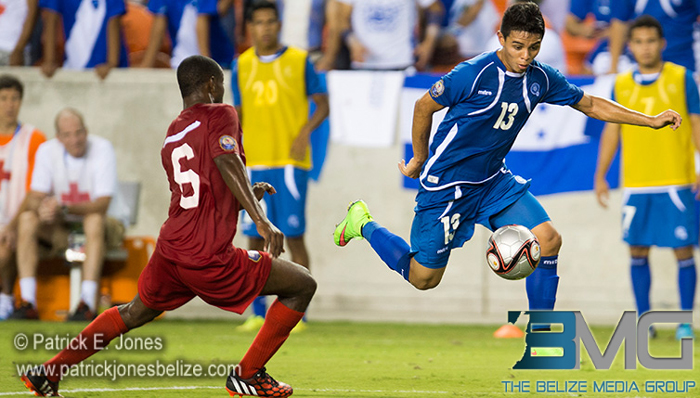 Thursday, September 11, 2014. AARON HUMES Reporting: The Belize Jaguars were not able to replicate the success they enjoyed at the 2013 UNCAF Copa Centroamericana.

On Wednesday night they exited the competition without a win after being beaten 2-0 by El Salvador.

Belize played a largely more aggressive, ball-controlling style of play under coach Leroy Sherrier Lewis but their lack of defense and position resulted in three own-goals conceded in the first two games. 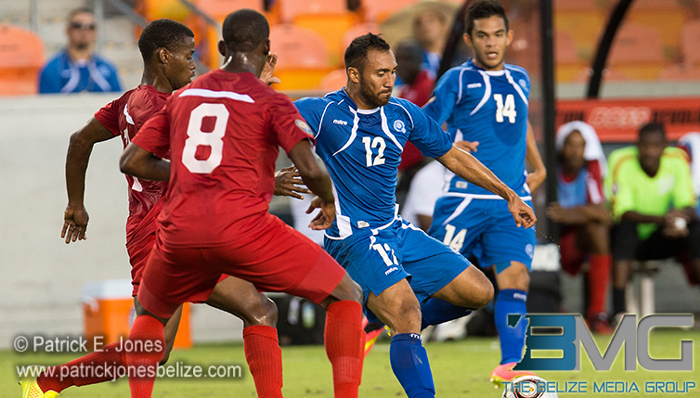 Elroy Smith and Jeromy James scored against Belize for Honduras in a 2-0 loss, and an error by goalkeeper Shane Moody-Orio was the difference in a 2-1 defeat to Guatemala. 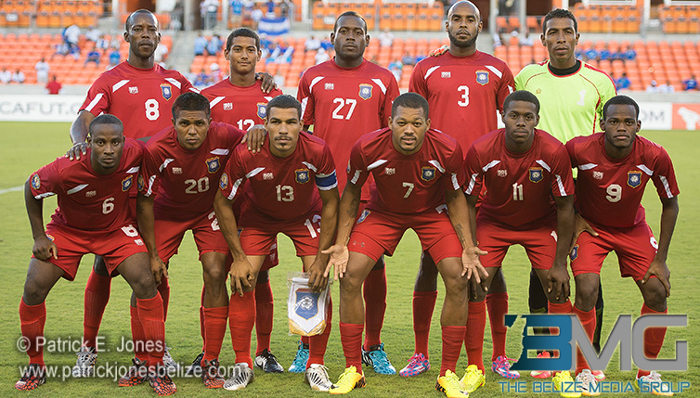 Belize’s only win in this tournament in 28 appearances dating back to 1993 was the one that propelled them to the 2013 Gold Cup, a 2-1 victory over Nicaragua.

The Copa Centroamericana champion plays in the centennial Copa America next year in the U.S., and the top five teams – if the fifth place finisher beats their rival from the Caribbean Football Union (CFU) in a playoff – qualify for next year’s Gold Cup. 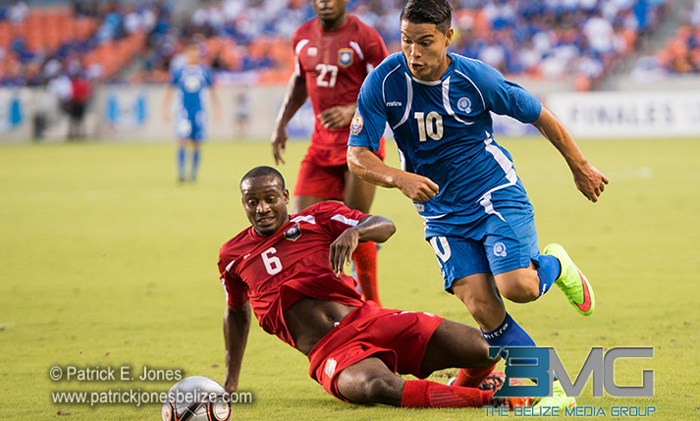