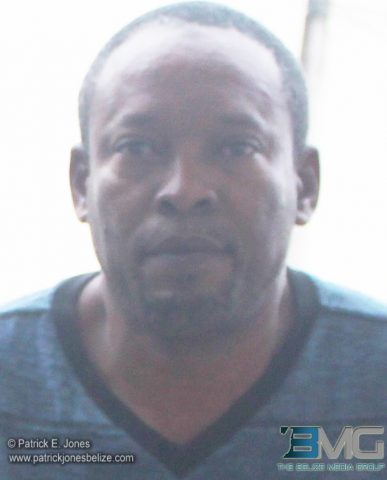 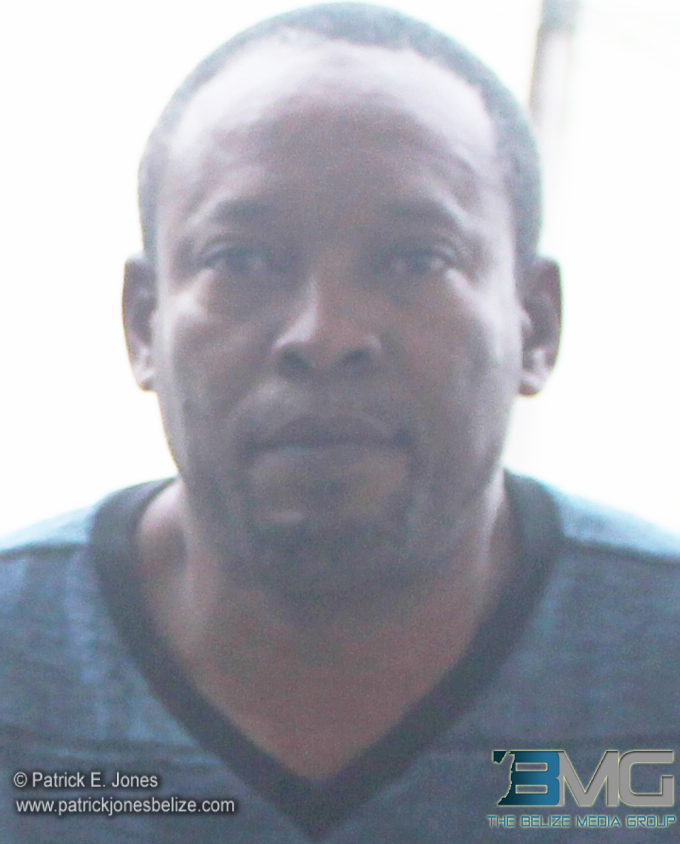 Thursday, September 11, 2014. AARON HUMES Reporting: The Police Department has employed vehicle checkpoints at various points in Belize City as an effort to keep citizens honest who are behind the wheel.

Typically, you are waved through after showing your vehicle license and registration and other information, or ticketed if you cannot do so.

52 year old Patrick Guild of the CET site in western Belize City was read his charges by Magistrate Dale Cayetano today and pleaded not guilty.

On Mahogany Street near the police precinct building, female police constable Michelle Brown and corporal Jane Usher were manning the vehicular checkpoint when Guild drove up.

When P.C. Brown asked for his documents, he reportedly told her, “You no know who me? I dah Brackett bredda,” apparently referring to another police officer.

He then gave her the papers but quickly snatched them away.

Guild then drove off, grazing Corporal Usher with his vehicle in the process but not causing any injury.

The officers set chase after him and as P.C. Brown made the arrest, Guild resisted.

He is out on bail of $800 and the case was adjourned until November 6.