Repairs made on Haulover Bridge 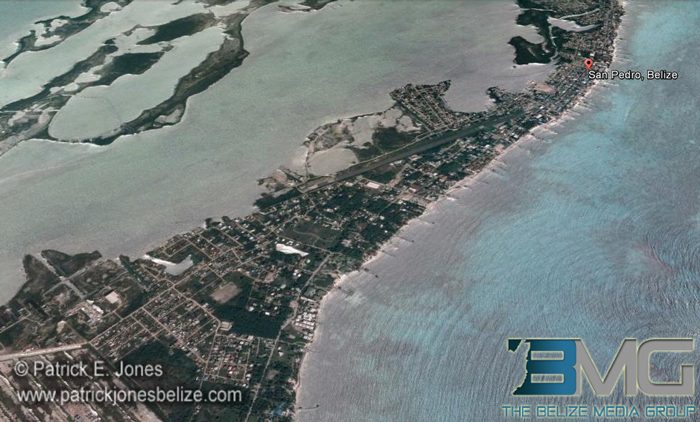 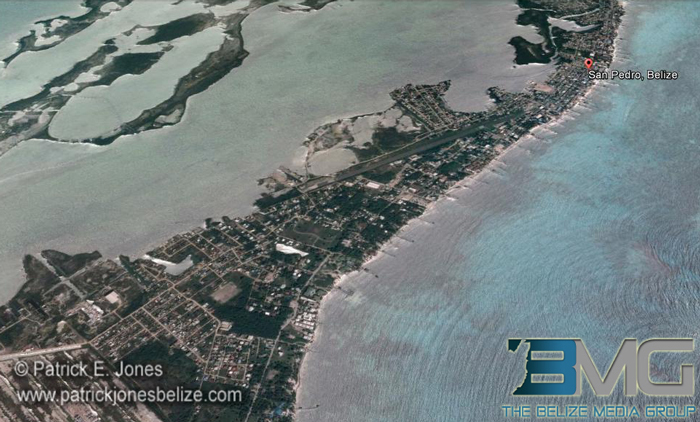 Around 12:10 am today Douglas Kelly, 68 and his wife Gail Neal, 65, were accosted inside their apartment Tres Cocos area of San Pedro Town by a tall, dark skin man.

The intruder, according to police carried a knife and after gaining entry to the building, inflicted cut wounds to Kelly and Neal.

A neighbour, Thomas Fiorille, 40, heard the commotion and came over to investigate.

That was when he too was attacked and also suffered cut wounds.

After a brief struggle, during which the intruder was reportedly injured in the head, the attacker made good his escape.  Initial police report says that nothing was reported stolen.

Police describe the attacker as being between 18 and 20 years old; stands 6 feet tall, slim built, has short curly hair and weighs about 150 pounds.

Police say the suspect has a vertical scar on the chest/sternum and, as reported by his victims, may have been injured in the head during the early morning attack.

Anyone with information that could lead to the apprehension of this criminal is asked to call the San Pedro police at telephone numbers 206-2022 or 206-2274.