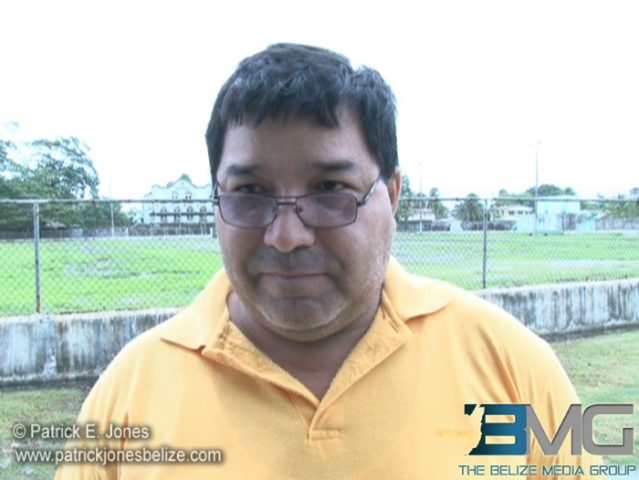 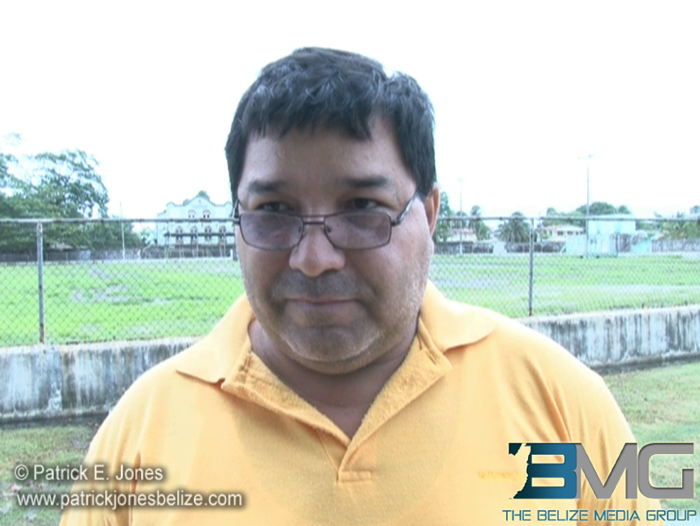 Friday, September 12, 2014. AARON HUMES Reporting: The MCC Grounds is the primary sporting and activity venue for Belizeans in the wake of the still-incomplete Marion Jones Sporting Complex.

But for the past few months it too has been under renovation, with improvements to the football field and general amenities.

We got an update today from Director of the National Sports Council Patrick Henry, who says the relaid grass on the field is growing well and is being closely landscaped and monitored.

The Council is moving on with the placement of four lighting towers, each 47 ½ feet high, beaming 60 high-power lights onto the field for night games and other events.

The towers are being assembled in Spanish Lookout and the piles they will stand on are being built by Maheia’s United Concrete Supplies and will be brought to Belize City once they are finished.

They will also clean up the hanging electric wires around the field. Henry says that with a little more work and patience, the end result will be an improvement over the original.

They are planning to put in proper changing rooms and more bleachers to accommodate fans.

The field, named for the Marylebone Cricket Club of London which visited Belize sometime ago, plays host to Belize City teams in the Premier League of Belize (PLB) and occasionally to national team matches, as well as other sporting and public events.