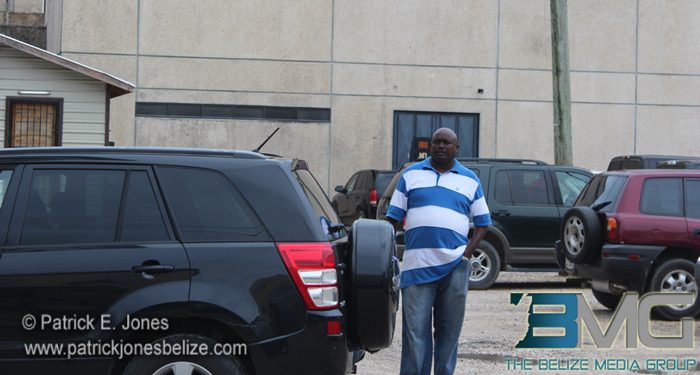 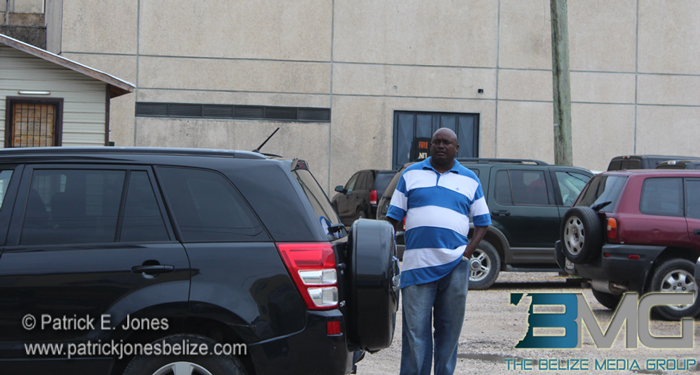 Friday, September 12, 2014. AARON HUMES Reporting: Two persons who accused 41 year old police constable Dayton Sacassa of extorting money from them to release them from police custody failed to appear in court today, ensuring that charges were dismissed against him.

Sacassa was freed by Chief Magistrate Ann-Marie Smith, who dismissed the charges after the prosecution was unable to offer further evidence.

Originally from Dangriga, Sacassa was working at the Racoon Street Police Station in December of last year when two persons were held in the holding cell.

Sacassa allegedly told the detainees that he could release them if they gave him $50 each.

They did, but when the detainees found out that they would have been freed any way they made a report to the Professional Standards Branch.