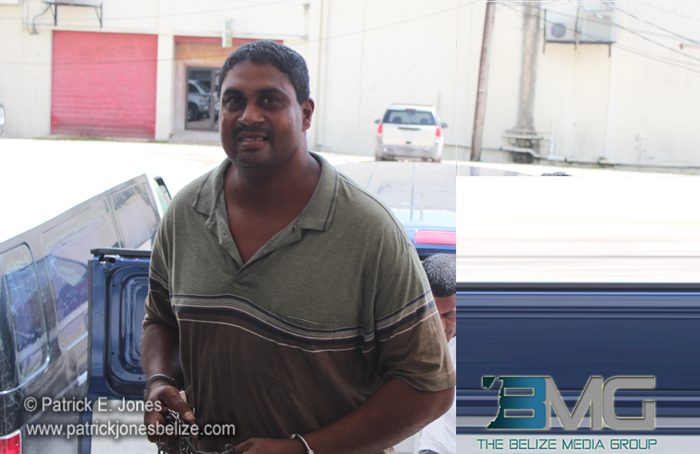 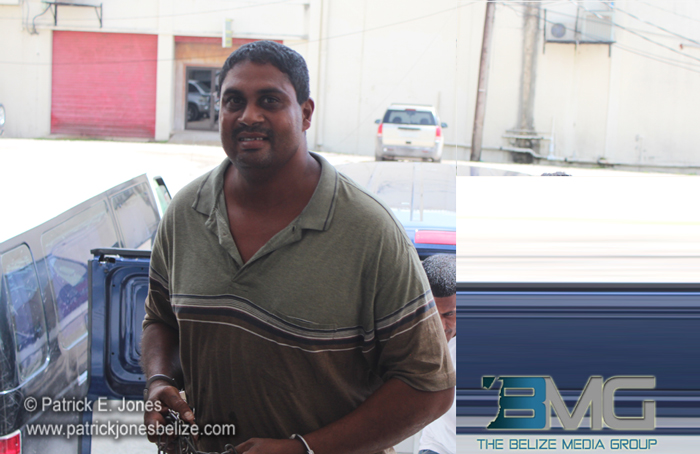 Salgado pleaded not guilty to the charges and was remanded into custody until September 30.

On September 9 police went to Garden Building on Coney Drive where they saw Salgado with a 9 millimeter pistol.

The police when they asked Salgado if he has a license for the firearm he was unable to produce it.

As a result, Salgado was charged with the offences.

The firearm has a magazine containing 8 rounds of ammunition.

Salgado said that he was on duty at the time and the firearm he was issued with has a company license.