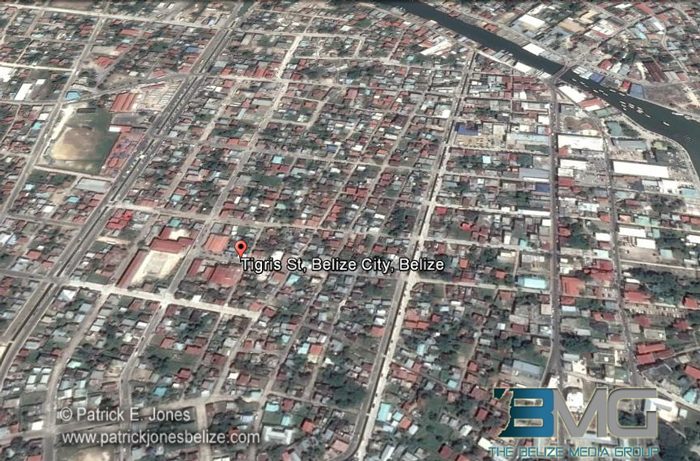 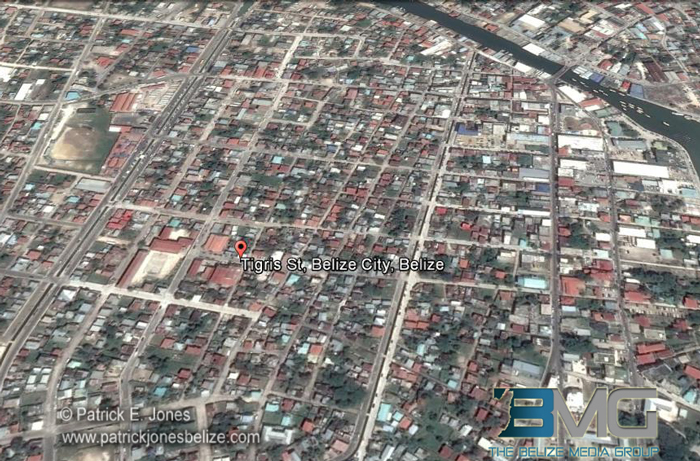 The victim has been identified as labourer Paul Morgan, believed to be in his forties.

According to reports, the homicide took place on Tigris Street near to its junction with King Street.

Initial reports are that Morgan was shot in the head and died while undergoing treatment at the Karl Heusner Memorial Hospital.

Police Press Officer Raphael Martinez this morning issued an Incident Report saying that Morgan is 42 year old and a resident of Mahogany Heights.

The Police Press Officer says Morgan was shot in the neck and eye and was pronounced dead on arrival at the KHMH.