17 honored at Tribute to Belizean Patriots 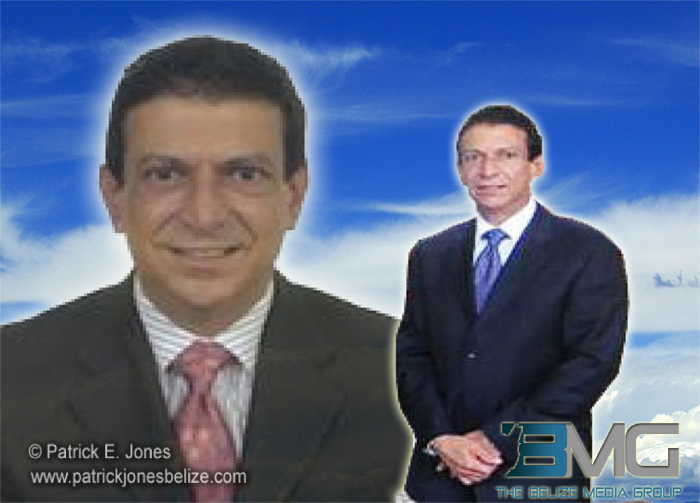 Sunday, September 14, 2014. AARON HUMES Reporting:   The annual Tribute to Belizean Patriots has dual functions: it introduces Belizeans to the life’s work of some who quietly serve their country and people from day to day with no expectation of reward beyond personal satisfaction; and it satisfies the legal requirement of the Government and people of Belize under the National Heroes and Awards Act to find and honour these persons for their contributions.

The 2014 edition took place Thursday night in Belize City at the Bliss Center for the Performing Arts where 17 awards were given out.

The highest was the Order of Belize to the late Ambassador to Guatemala, His Excellency Alfredo Martinez. Martinez, from Orange Walk, was a former Minister of Government, Mayor of Orange Walk Town and career diplomat, who steered the nation through the latest attempts to solve the unfounded Guatemalan claim from the Ramphal-Reichler proposals to the International Court of Justice referendum push. 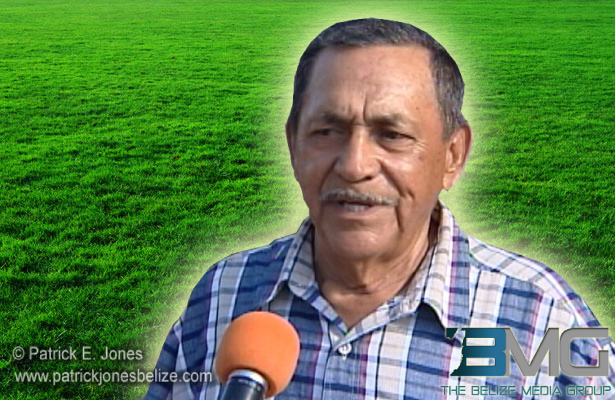 Compatriot Ramon Cervantes, Sr., abducted and brutally murdered in July, was given the Order of Distinction, a step below Martinez.

Don Ramon was a lifelong farmer and advocate for the sugar industry, and also served as a teacher and community activist.

In fact, teachers and education professionals dominated the night, as no less than ten teachers were honored.

One of the strongest cheers of the night was reserved for Jawmeighan, a two-time Cross Country champion, winner of over 200 races and former Olympian as well as a recent murder victim.

The highest award offered under the Act is National Hero, given to Rt. Hon. George Price in 2001 and Philip Goldson in 2009.

Commemorative plaques and medals were given to each recipient or their representative by Governor General Sir Colville Young, accompanied by the Belize Defence Force.