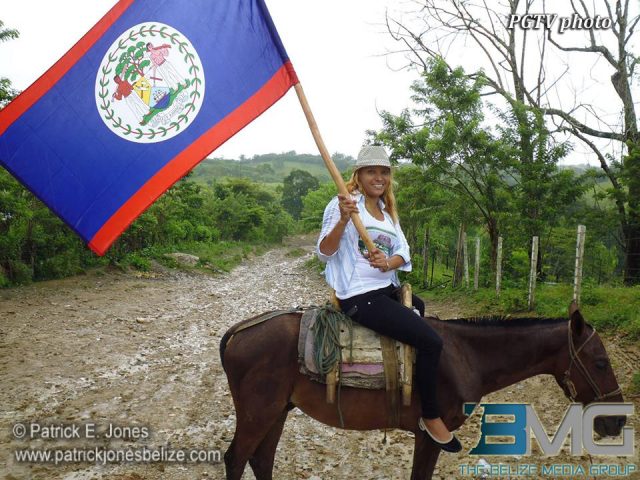 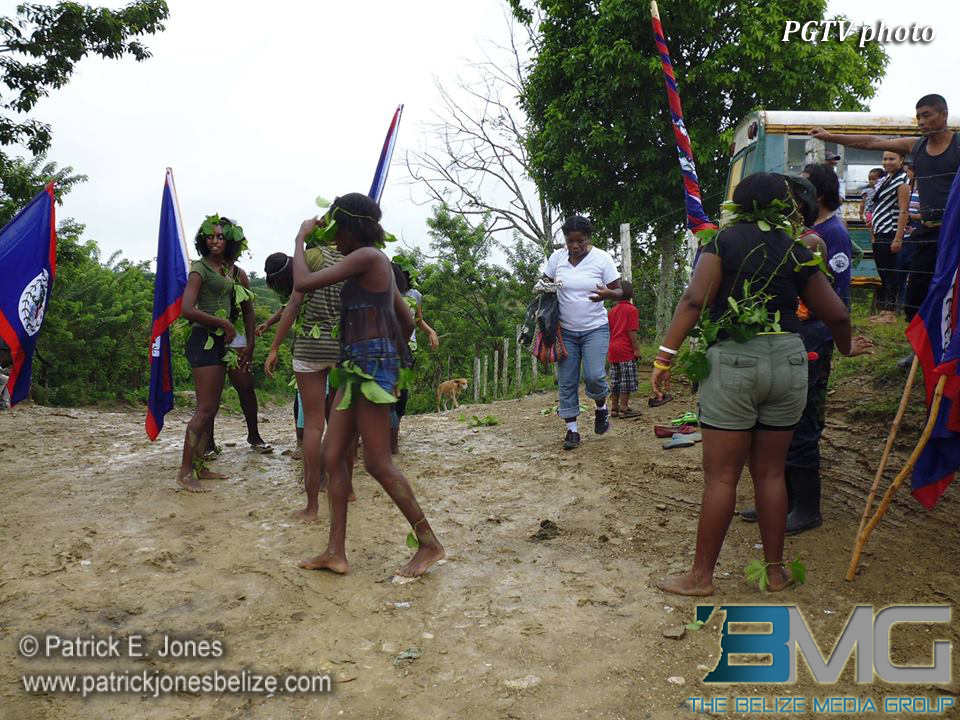 Monday, September 15, 2014. JUAN CAAL Reporting:  The Belize Territorial Volunteers were hoping to raise the Belize flag on the Belize-Guatemala border over the weekend.

But Mother Nature had other ideas.

On Saturday the group of about 200 men and women, led by Toledo resident Wil Maheia , set out for the border in southern Belize; but their trip to the designated spot was halted by flood waters on the Jalacte River. 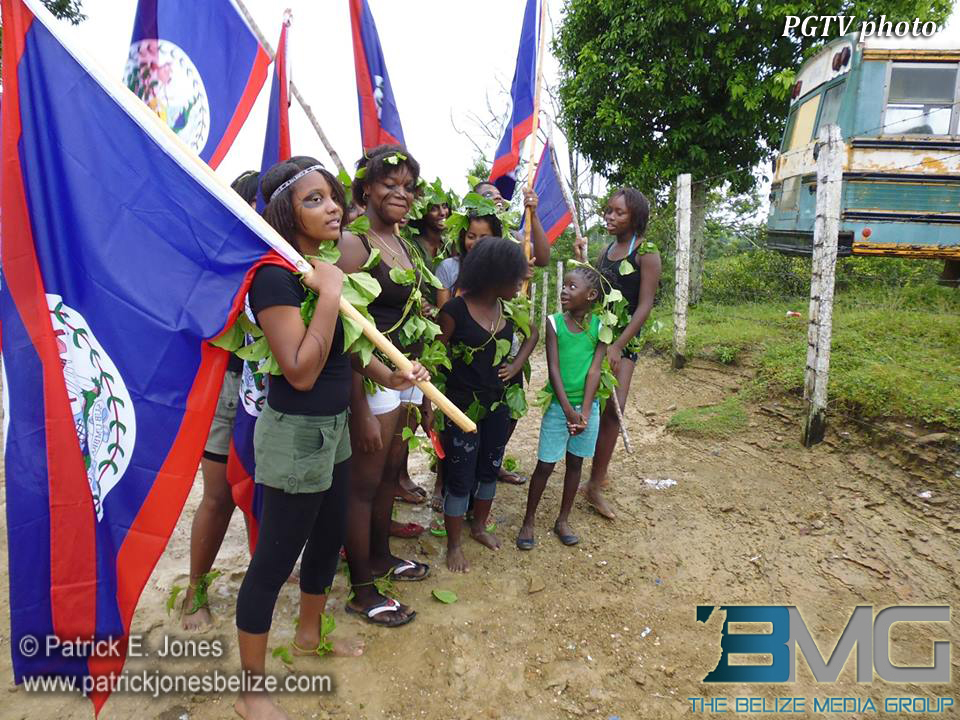 Maheia, who is also the leader of the People’s National Party, (PNP), says flooding may have halted this past weekend’s trip to the border; but the spirits or the resolve of the BTV is not dampened.

In fact, Maheia says the work of protecting Belize’s border and raising awareness of it, will continue.

Before returning to Punta Gorda town, the group staged a carnival-like celebration through the streets of Jalacte village.

Maheia says he is grateful for all who made this weeken’s event possible, despite the rains and flooding. 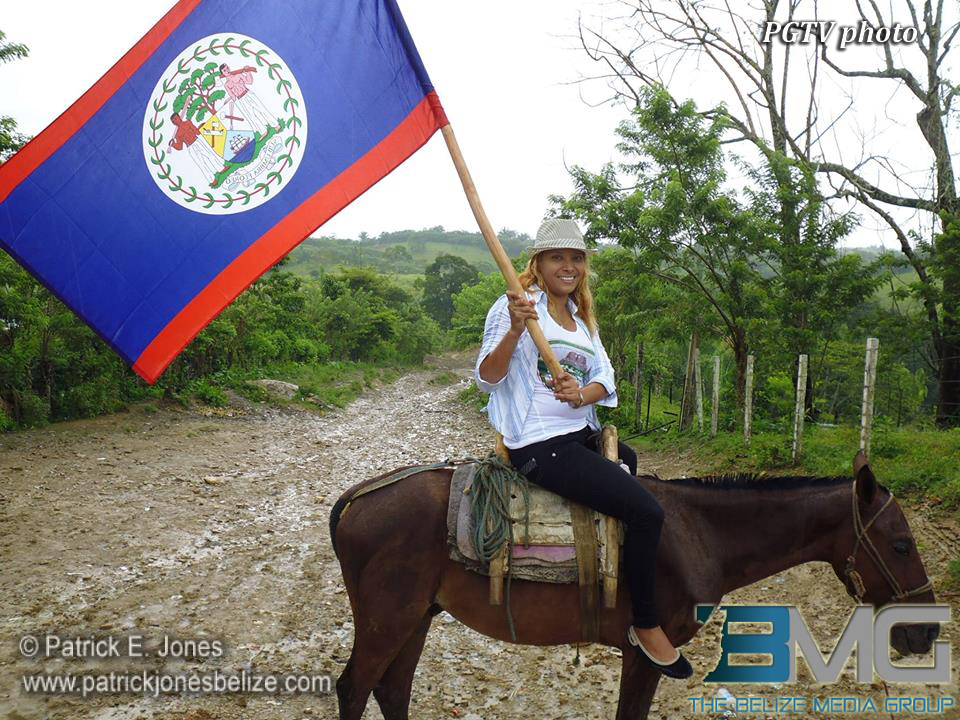