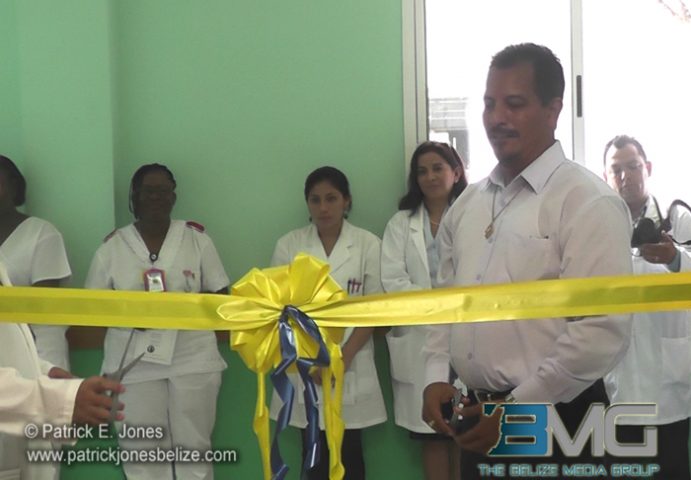 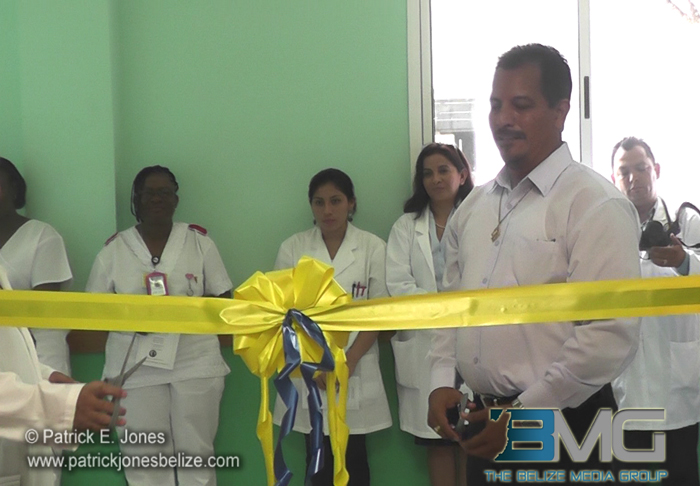 Monday, September 15, 2014. AARON HUMES Reporting: The Neonatal Intensive Care Unit of the Karl Heusner Memorial Hospital was the center of scandal in May of 2013 when it was reported that an unusually high number of premature babies – 13 boys and girls – had died in less than three weeks.

Of those, eight were found to have contracted enterobacter cloacae, a common-place bacteria that found its way inside the overcrowded unit.

As part of its efforts to address the situation, the hospital began renovations based on recommendations from the Pan American Health Organization (PAHO).

The results were unveiled today with expanded neonatal and adult intensive care units. 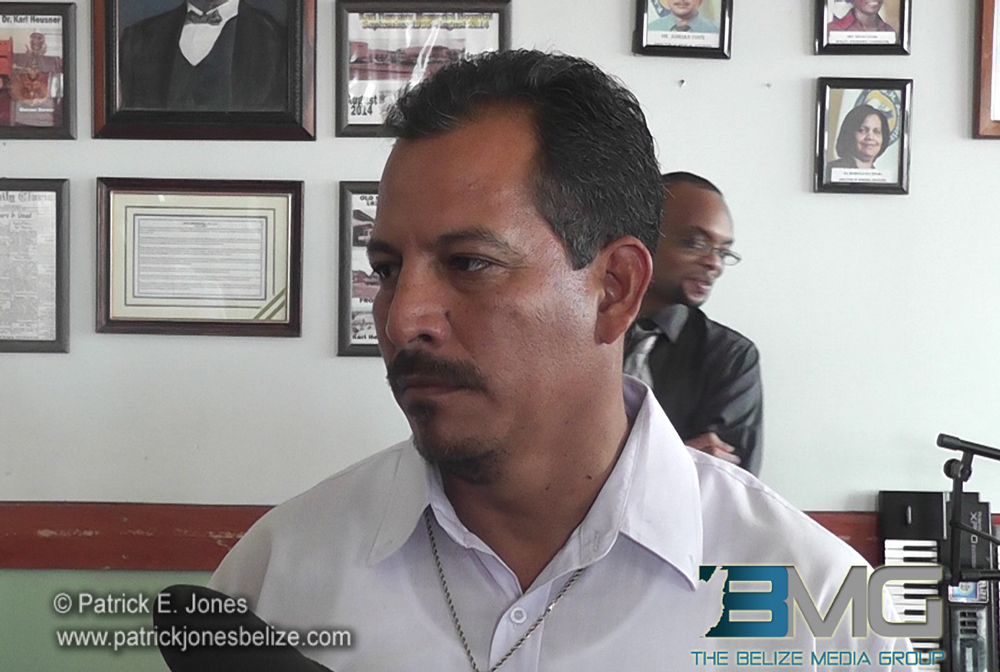 Minister of Health Pablo Marin says the space has been doubled in the expansion, allowing for more comfortable patient care, and the hospital has been equipped to address cases.

More importantly, there are better cleaning and maintenance standards in direct response to the Cloacae Cases. Upgrades were also made to the main laboratory in the hospital, named for Maria Sylvestre.

But can the revamped NICU and its companion Adult ICU better address trauma and other cases that require ventilation? 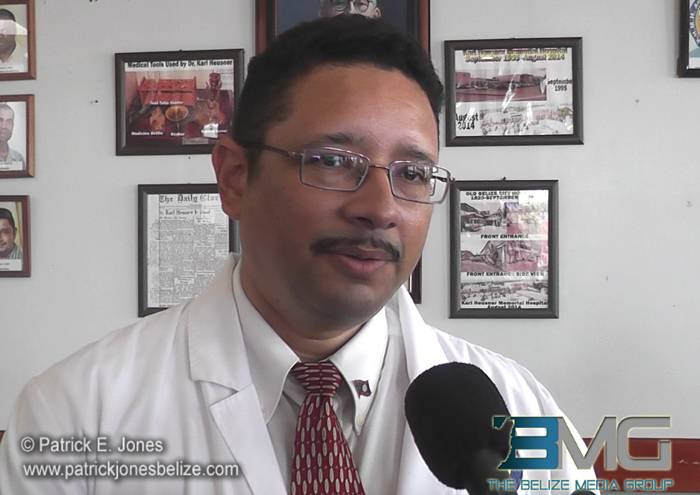 For the answer we turned to Chief of Staff for the Hospital, Dr. Adrian Coye, who says the new space is a “focused environment” for the management of seriously ill patients, such as persons recovering from heart attacks, strokes and major surgeries.

It is important that such persons be tended to early, within 24 hours of the trauma, to avoid complications.

According to Dr. Coye’s best estimates about 150 cases come in every year that require an intensive care unit stay. 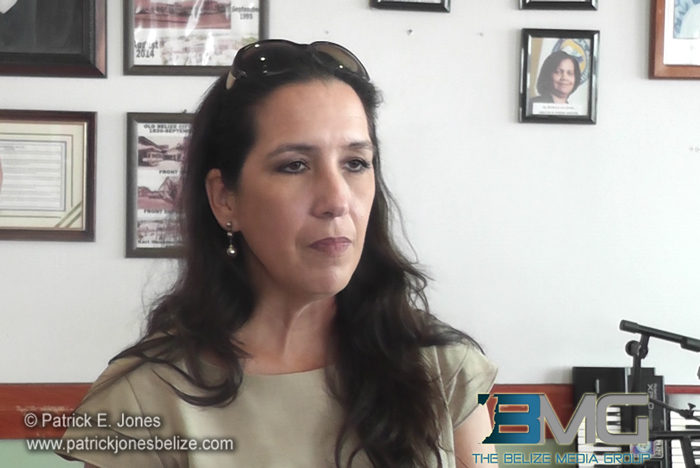 Chair of the KHMH Authority Chandra Nisbet Cansino says that while the hospital will never forget – or get over – the babies’ deaths, this is a way of turning the page and putting into practice the new standards for better response by the hospital.

It may come too late for exiting CEO Dr. Gary Longsworth, who leaves at the end of this month. But he says he has no regrets.

Dr. Longsworth says the hospital’s burden has not changed – to respond adequately and efficiently to ill patients from 1 to 92.

He departs at the end of the month after a six-year tenure and his replacement is being sought.

Works are still progressing on the brand-new NICU sponsored by the Special Envoy for Women and Children Kim Simplis-Barrow.