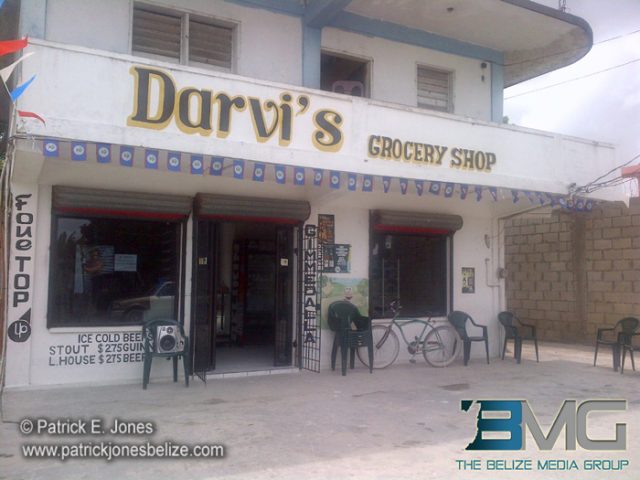 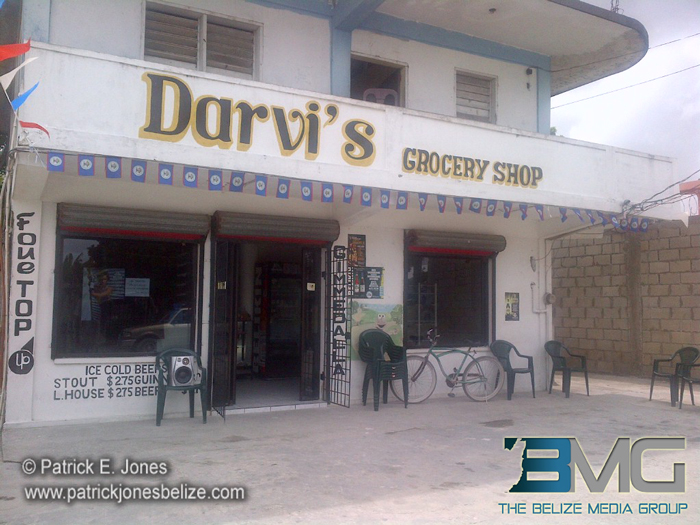 Monday, September 15, 2014. ORANGE WALK BUREAU Reporting: Police in Orange Walk have arrested and charged one of two men who reportedly robbed a business establishment at gunpoint.

The incident happened on Saturday afternoon at Darvis store.

The man with the gun reportedly pointed it at the proprietor and demanded money.

The businesswoman says that the gunman then proceeded to help himself to $604 in cash, in addition to two cell phones.

All total, the robbers made off with $919 in cash and cell phones.

Police have since arrested and charged Frederick Lennox Rhaburn for the crime of robbery.

Authorities are looking for the second suspect in connection with Saturday’s armed robbery.