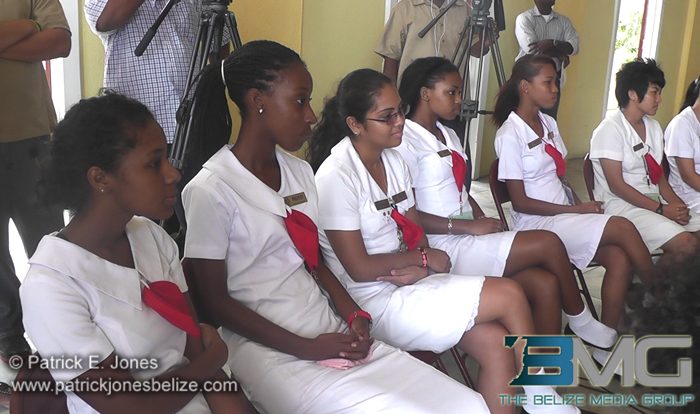 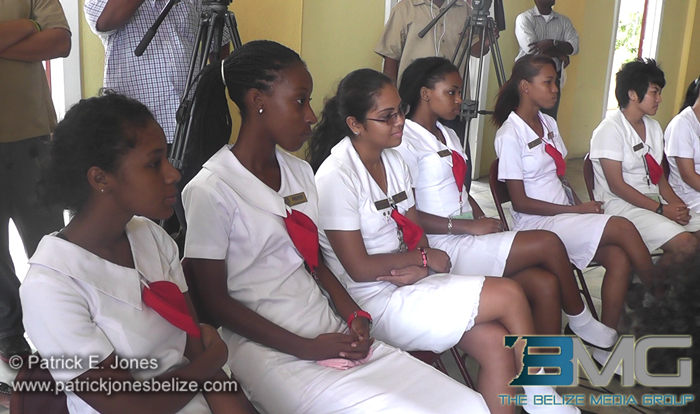 Monday, September 15, 2014. AARON HUMES Reporting: On Wednesday of last week, St. Catherine Academy in Belize City in conjunction with the Heritage Bank and Legacy Fund began to float what it calls “Mercy Bonds”, named for the Catholic order Sisters of Mercy which manages the school.

The all-female educational institution intends to raise some $2.85 million to build a multi-purpose complex on its campus at Eyre and Hutson Streets. 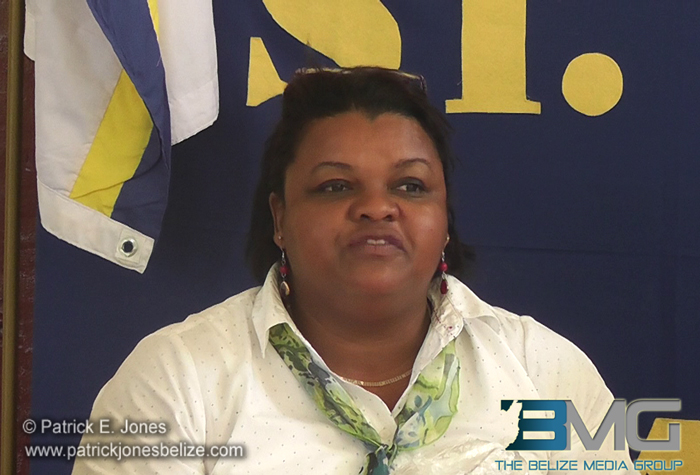 Principal Salome Tillett explains that the school sees many benefits in the future multi-purpose student center, not just for the school but for the community it serves.

The complex will contain an official high-school sized basketball court, student cafeteria, locker rooms, showers, public restrooms and stage for performances and ceremonies, all on the ground floor.

A fitness center, toilet facilities and dormitory will occupy the upper floor. The school expects to make revenue from its rental and usage when it opens in another three years.

As for how the bond works, managing director of Legacy Fund Ervin Perez, who coincidentally also has a daughter attending the school, says it is divided into three series maturing between 10 and 25 years. 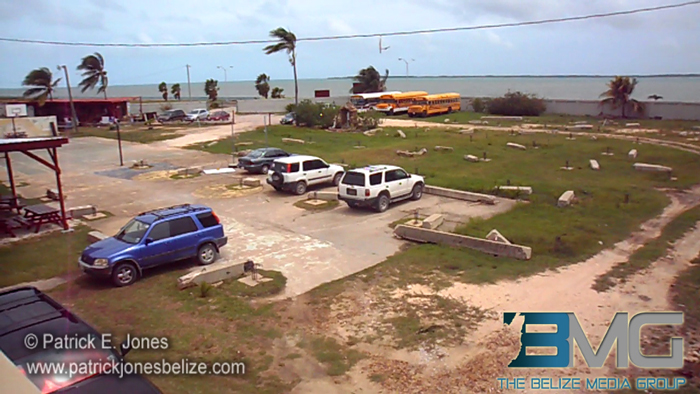 It has a step-up coupon rate starting at 4% but rising to 6% at the end of 20 years. He says it is a better investment than CD because at three times the interest rate, you get more money back at the end of the deal.

The bond was structured to achieve the maximum benefit for the school, which has put $172,000 into the sinking fund to begin the process of repayment when the bond matures in 2019.

The school has already received expressions of interest from parents, donors and past students and associates. St. Catherine Academy was founded in 1883 and is one of two all-female secondary educational institutions in Belize City.

Its current enrollment is 592.