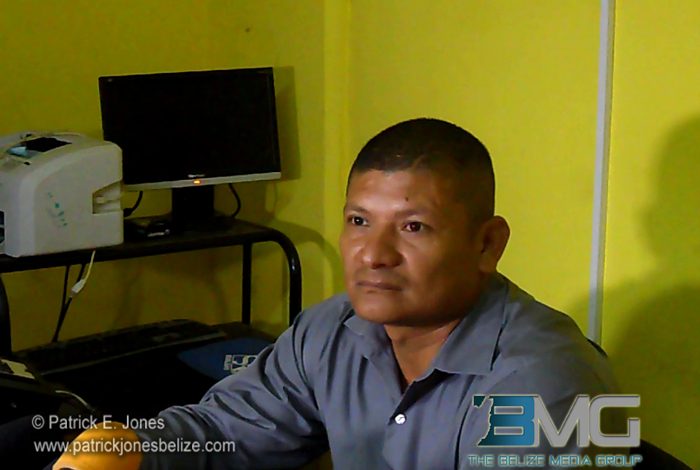 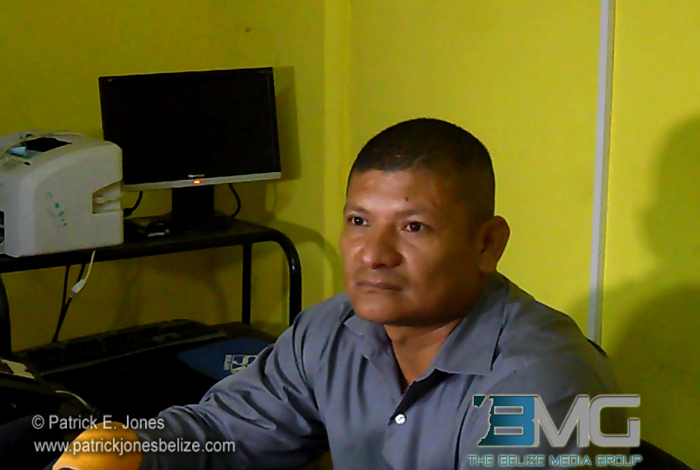 Monday, September 15, 2014. AARON HUMES Reporting: A Mahogany Heights resident who was building a house in Belize City in gang territory became a target on Friday night in the City’s latest homicide.

Police found Paul Morgan, 40, also known as Paul Rubio, in his green and white Ford Explorer in front of a King Street address near its junction with Tigris Street around 7:55 p.m., where he had been shot by a lone gunman on a bicycle who approached the vehicle from behind.

Morgan was shot in the head, chin and left eye and died at the Karl Heusner Memorial Hospital.

Superintendent Hilberto Romero says the Department is following multiple leads including a possible link to the selling of marijuana and a “turf war” for control of that sale.

Because most marijuana sales are controlled by gangs, that aspect is also being investigated, said Romero.

Morgan was reportedly jailed for 20 years, serving 12, on a murder conviction while still a teenager in the 1990’s.

After his release from prison, where he learned the construction trade, he participated in the building of several structures in the City, most notably the offices of JL’s Quick Loan on Douglas Jones Street.

Police are now seeking one man as part of their continued investigations.