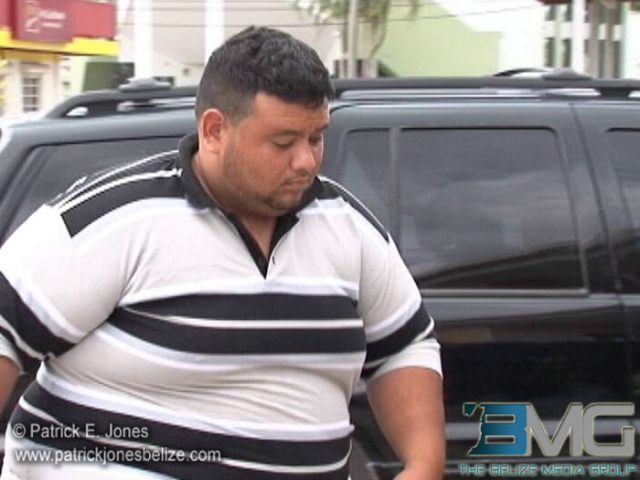 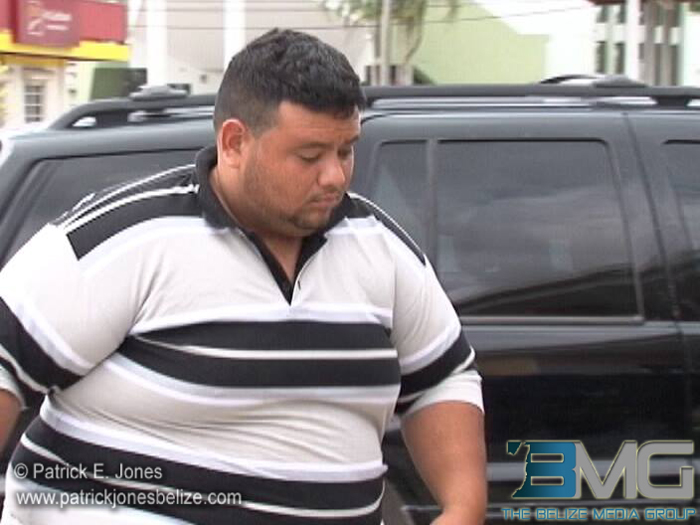 Ryan Jones is accused of the January 2, 2014 murder of his father Hensley “Nick” Jones.

The 53 year old businessman was shot multiple times to the head and back and died about a month later at the Karl Heusner Memorial Hospital in Belize City.

According to Attorney Peyrifitte, nine months after Ryan Jones was charged for murder, the Corozal police has still not made the disclosure necessary for him to mount a defence.

Peyrifitte suggested to Magistrate Hurl Hamilton that if the police is unable to make the full disclosure, that charges against him should be withdrawn.

Magistrate Hamilton ordered that Ryan Jones is to return to court on January 29, 2015 by which time full disclosure should have been handed over to his defence attorney.