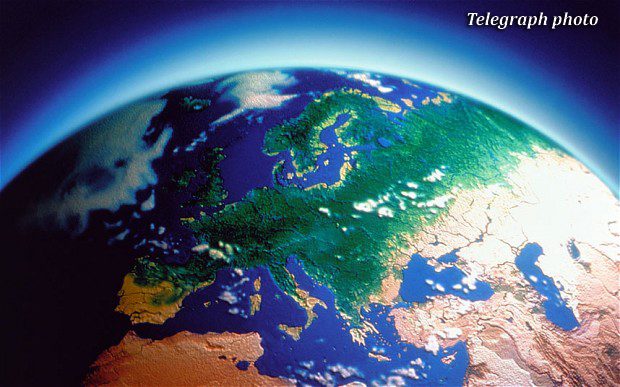 Tuesday, September 16, 2014. AARON HUMES Reporting: Most Belizeans have a refrigerator or air conditioning unit in their homes or offices – occasionally both.

But few know that the gases used to power these modern luxuries can be harmful to them – and to their environment.

Since the 1980’s countries have worked together to address the issue of ozone-depleting gases and there is a plan in place that will completely remove these harmful gases from human society by 2030.

Chief Environmental Officer Martin Alegria spoke to us on the occasion of International Day of Ozone Layer Protection, or Ozone Day for short, saying that for Belize to reach its targets on this issue, all stakeholders must be involved, including the general public.

Per the standards of the Montreal Protocol on ozone-depleting gases, certain types of refrigerants are banned from usage in Belize as of 2010 except in older models of refrigerators and air conditioners, and even these are being retrofitted.

By next January, 2015, gases which are restricted in usage, known as hydro-chlorofluorocarbons or HCFC’s, must be reduced by 15% and eventually abolished by 2030.

Additionally, Belize’s refrigerator and A.C. technicians must be licensed and registered with the Department, though only about 120 of 300 are. But what does it mean for your cooling off, whether in the office or at home?

Alegria explains that technicians are versed in what gases are to be used and must take care to use only those that are allowed. There are specific penalties in the Environmental Protection Act and Refrigerator and Air Conditioning Technicians Act for importing prohibited and restricted gases.

Today’s Open House at the ITVET compound featured participation from several businesses that deal with refrigerator and A.C. repair as well as the Customs and Excise Department which watches over importation of gases used in this work. The theme of the day was Ozone Layer Protection – The Mission Goes On.