Belize: The State Of The Nation 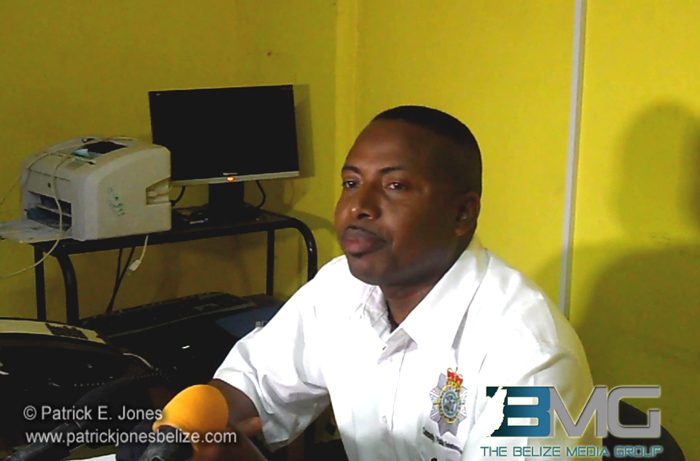 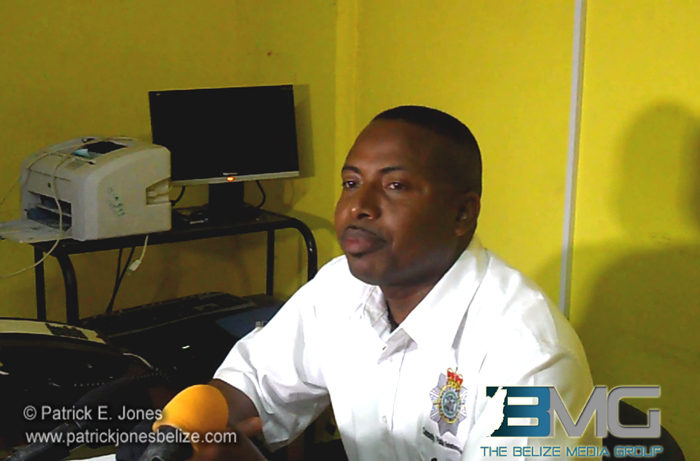 Monday, September 15, 2014. AARON HUMES Reporting: According to Police, Carnival weekend was safe for residents and visitors to Belize City.

The Police Department flexed its manpower from across the country into Belize City with some degree of success as reported by press officer Raphael Martinez.

Martinez says that some 50% of the over 1,500-strong force is working in the City and apart from a few fights there was nothing major reported – even though rumors suggested everything from another grenade find to a bomb threat on the Carnival route at the Karl Heusner Memorial Hospital, scene of a grenade recovery in 2008.

However, there was one incident which as it turns out was not really an incident.

Around 6:00 Saturday morning at the conclusion of the Carnival Jouvert there were shots fired on Douglas Jones Street.

However, police have not received an official report according to Martinez.

We have since reliably learned that the reason there may not have been such a report was because the incident may be gang related.

We are told that members of two rival gangs met in the area and opened fire, but no one was hurt, and no one chose to complain to police.

The Department’s September-related operations, with support from the Belize Defence Force, continue until September 21.