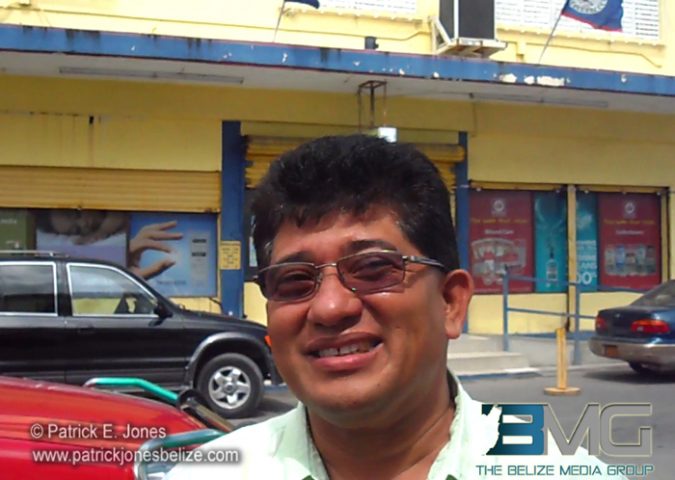 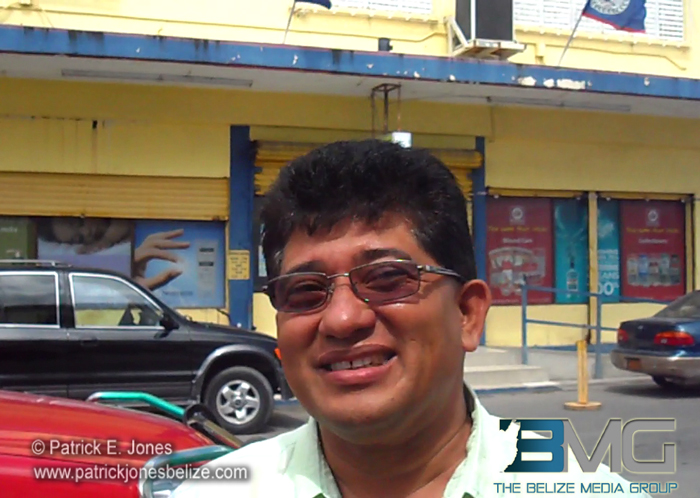 Grijalva’s company, De-Mar’s Stone Construction Limited, was hired by the former UDP-majority Town Council to pave several streets in the town and charged them $188,000 – and that the council paid him less than half.

He says the UDP council agreed to pay him the balance in monthly installments, but then the current PUP council was elected, who he says have not honoured the agreement.

Today Supreme Court Justice Sonia Young ruled in favor of Grijalva and Demar’s and against the Town Council, who must pay the debt.

Grijalva’s attorney, Darrell Bradley, says that as chief executive officer of the town, Mayor Kevin Bernard acted in bad faith by not properly informing Grijalva of the circumstances surrounding their change in plans.

The Council had an obligation, Bradley says, to follow through on the payment.

They did not win on all points, he says, but it was overall a “good” judgment.

Grijalva, who is also the UDP standard bearer for Orange Walk Central, counts the victory as significant.

Grijalva says that while the case was never about the money, it is about the Council honoring its debts.