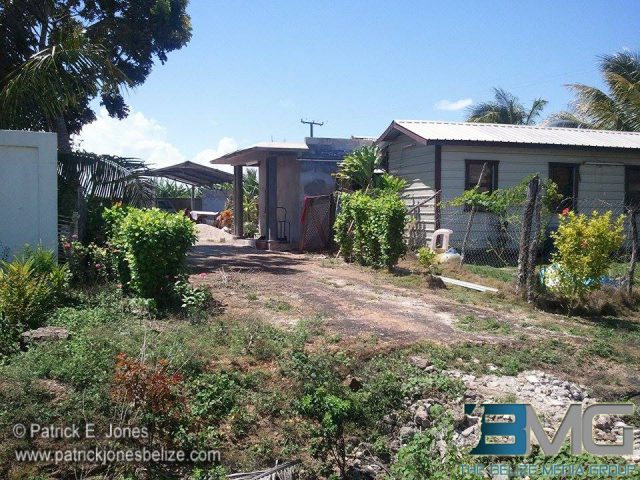 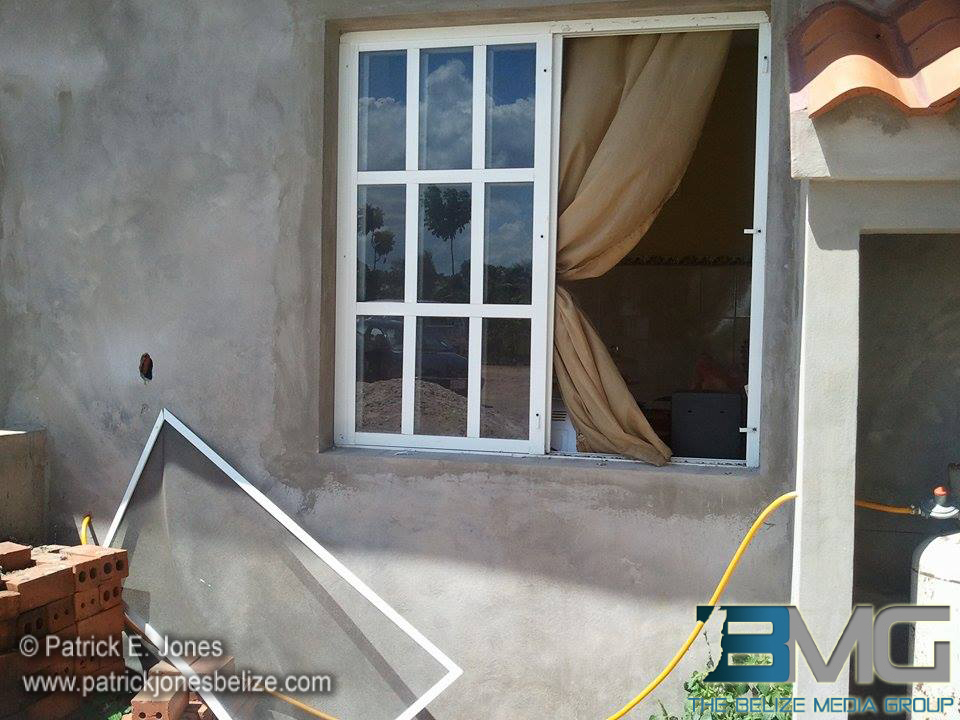 Wednesday, September 17, 2014. DEVON YOUNG Reporting:  A Corozal woman was left shaken this afternoon after a home invasion at her residence.

Delia Daniels who lives in Xiabe village, went to the neighbourhood shop around midday today and that was when a man entered her house through one of her kitchen windows.

According to preliminary reports, the man, described as being of Hispanic descent, removed one of the screens of her kitchen window and entered the building while she was at the shop. 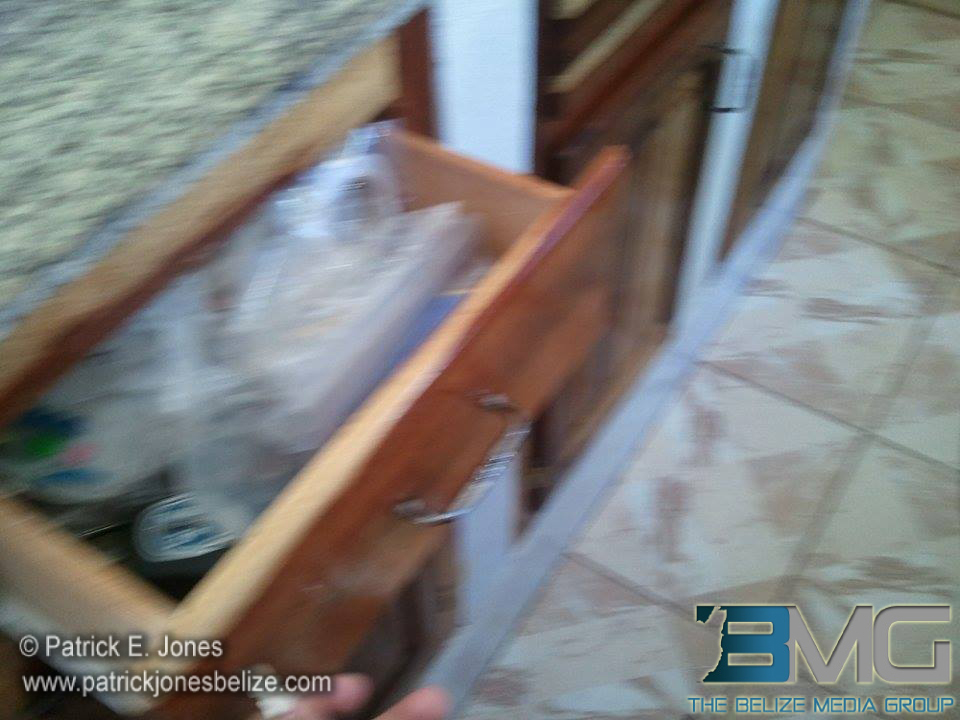 Upon her return a few minutes later, Daniels realized that that her window was opened. She believes that the suspected thief was still inside the house when she returned home, fortunately there was no confrontation.

When she made checks, Daniels says all that was taken was $25 that he had inside one of her cabinet drawers and about $175 which was in her home office.

Neighbors say they saw a man wearing a yellow shirt jump the fence and ran across the road and into a nearby cane field.

Daniels’ family members immediately launched a search in the area but did not find the suspect.

The matter as reported to the Corozal police and is under investigation. 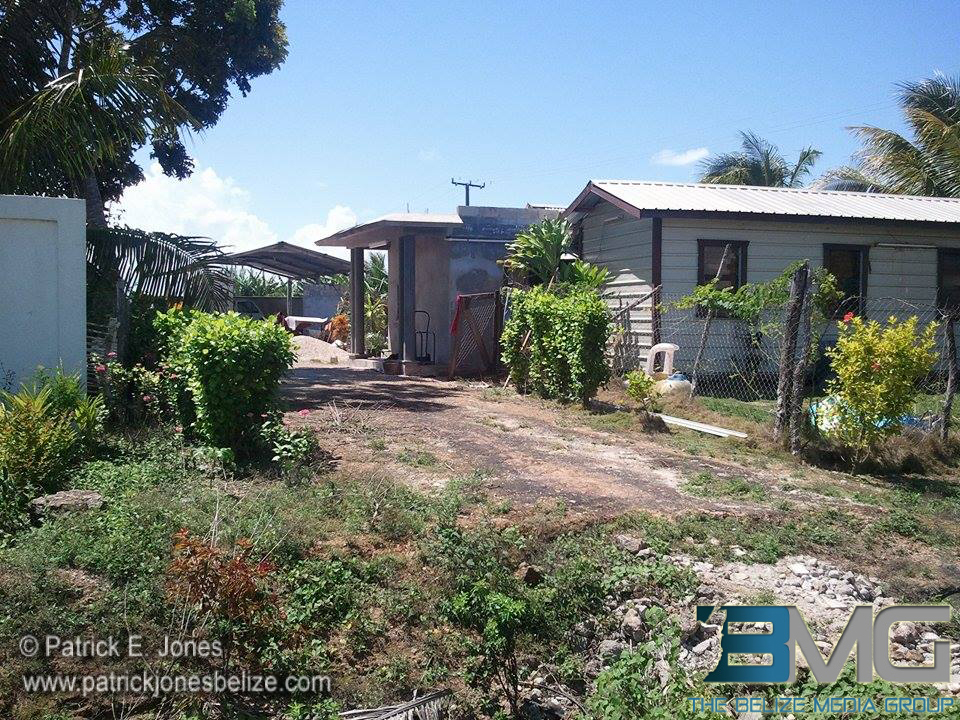