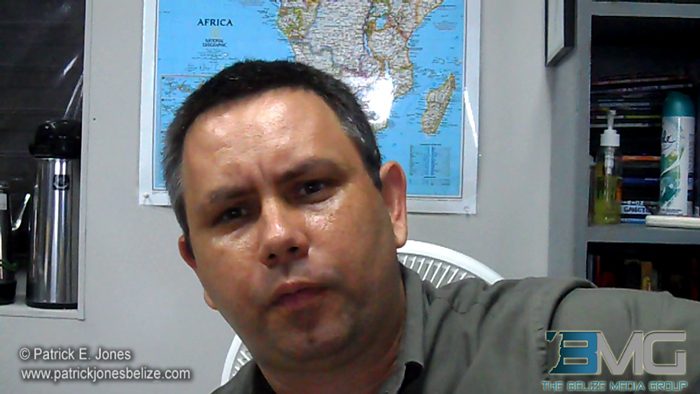 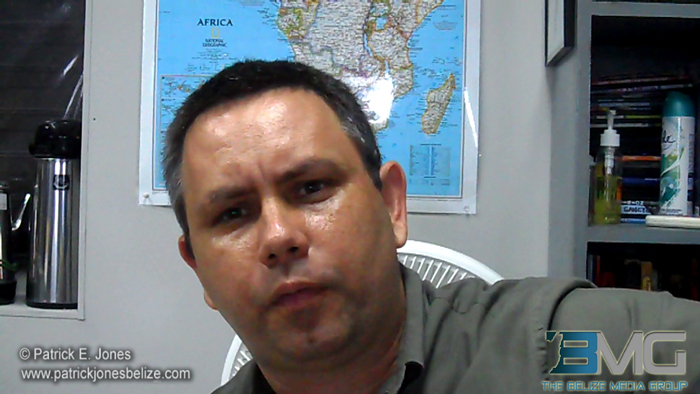 Wednesday, September 17, 2014. AARON HUMES Reporting: On September 10 during ceremonies to mark the 216th anniversary of the Battle of St. George’s Caye, Minister of Tourism, Culture and Civil Aviation Manuel Heredia Jr announced plans for a $14 million upgrade to the Government House (House of Culture) in Belize City.

It is part of a 3-year, $40 million downtown renovation project sponsored by the Ministry, NICH and the Belize City Council.

The Minister indicated that the House of Culture “will be transformed and established as the national Colonial Museum of Belize.” That caught the attention of artist and former president of NICH, Yasser Musa, who has raised objections to the plan.

In a searing open letter released earlier this week he called the concept “mentally sick…a retrograde, racist and disturbing development.”

In an interview today Musa says there is a difference between how private funds are spent and public funds, such as those being provided by the Government of the Republic of China (Taiwan) which is funding this project, and he feels the money can be better spent elsewhere.

According to Musa such a project does a disservice to Belizeans who are trying to escape the chains of colonialism and establish our own national identity.

Musa adds that in the defense of the project issued by Mayor of Belize City Darrell Bradley to Channel 7 News on Tuesday, where Bradley says that the plans do not exclude other aspects of Belizean history, there is no mention of any consultation with key stakeholders, who he says have complained to him about neglect from the current NICH board.

Musa has proposed three key works that the Government and artistic community can work on: renovation of the historic Liberty Hall on Barrack Road to a modern Museum of African Heritage with additional technology for creative development; a Museum of Natural History and Botanical Garden in Belmopan to display scientific knowledge; and inclusion of youths in a robust community oral history program by promoting music, literary and creative arts.