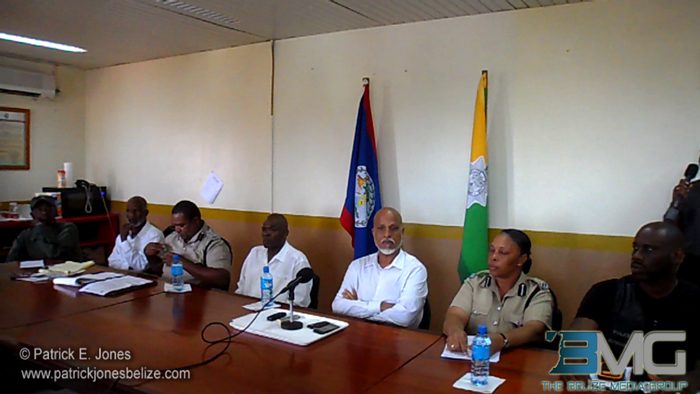 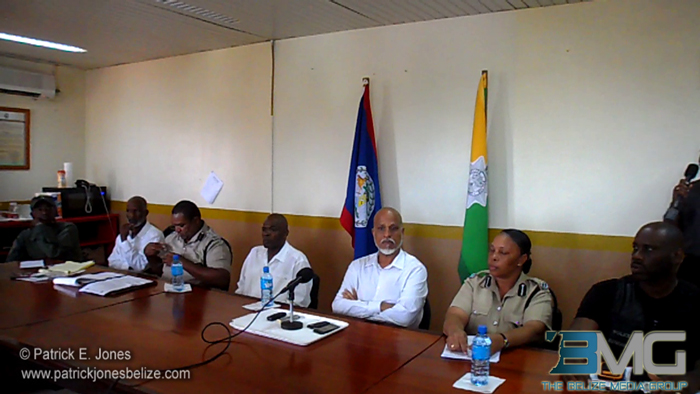 Thursday, September 18, 2014. AARON HUMES Reporting: After a deadly night in Belize City which reportedly forced the Karl Heusner Memorial Hospital (KHMH) to implement its mass casualty plan, the senior officials of the Police Department and Prime Minister Dean Barrow called a briefing this afternoon at the Racoon Street Police Station.

Wednesday’s killings were spread out across the Old Capital, from Dean Street to Central American Boulevard to Caesar Ridge Road to Angel Lane, but the last three were related to the first as alleged retaliation.

56 year old Cyril McFoy Robinson is the father of feared gang figure Brandon “BT” Tillett and Commissioner of Police Allen Whylie said today it is “highly likely” that last night’s mayhem was in response to and a result of his death.

According to police the main gangs have “affiliates” in certain areas that are being targeted for their associations, and while last night’s incidents appeared random, so far as they can tell they are. 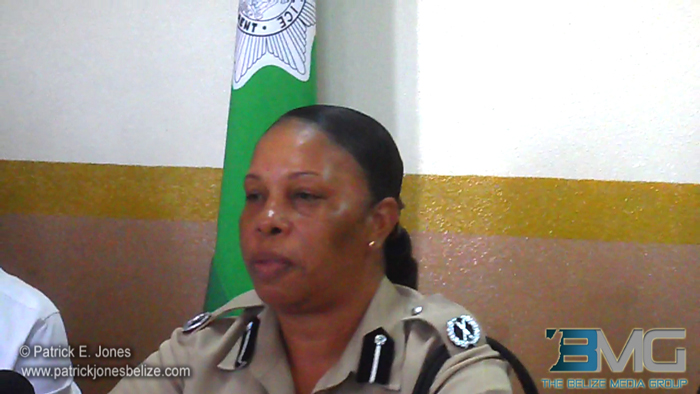 Police have rounded up six persons as part of their investigations, as explained by Officer Commanding Eastern Division, Senior Superintendent Deziree Philips and her deputy Edward Broaster.

Members of the George Street, Jane Usher Boulevard and Southside Gangs are in detention; according to Broaster, the first two are working together while it is believed that an internal conflict within the SSG is responsible for one of the incidents.

Police did not say if Tillett was one of those detained. 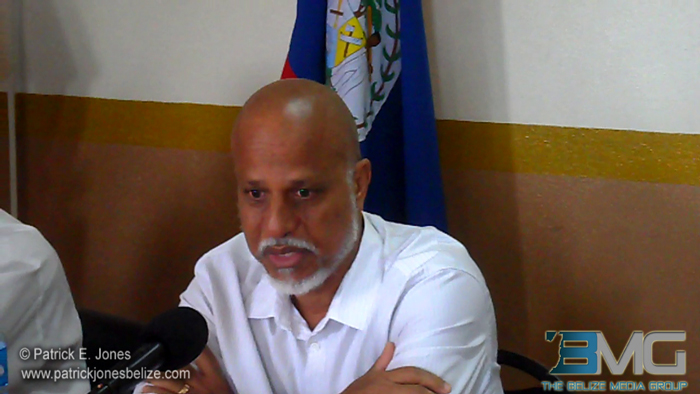 According to Prime Minister Dean Barrow, the Department’s strategic plan is satisfactory in the short-term.

Commissioner Whylie explained that more manpower is needed for both the Quick Response “Strikeforce” Team and the Gang Suppression Unit (GSU), the latter of which has been under very heavy fire for its tactics with Belize City residents. But they will both receive more men and resources to be the front line of the Department. 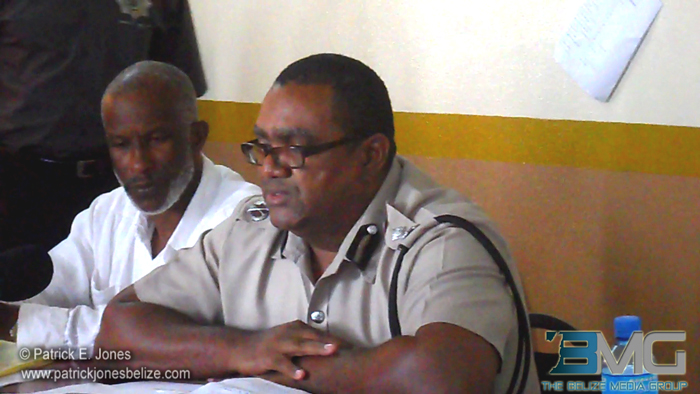 Commissioner Whylie says the Department will be “zero tolerance” against criminal offenders, especially accused gang members, and called on the community to report incidents to authorities.

Intelligence capability in Eastern Division will be upgraded with a supplement of officers from Belmopan, where Special Branch is headquartered, and new members, as well as half the incoming recruit squad to graduate in the next few weeks.

A special investigator was identified to look into Wednesday’s shooting spree. Police would not say for which incidents persons are being detained.

SSP Philips did confirm that John Avilez was not known to be criminally involved.

But even as measures were being announced to curb the immediate spike in crime and ensure a safe finish to the September Celebrations, the P.M. made an unusual suggestion – that persons currently in detention for these murders and shooting incidents may not in fact be charged, or at least he does not know that for sure.

And the Prime Minister went further, advocating for new approaches to remove offenders from the equation.

He was unusually strident in his call for enforcement of applicable laws to address the problem, including a suggestion that more gang members be charged for being gang members, which is a criminal offense.

The Government has been employing many of these persons through private sector construction projects and not too long ago he sat with them to negotiate a truce after a brutal clash between the GSU and members of George Street in 2011.

But the Prime Minister says Belize must get a handle on the problem and the best way, to him, is to attack with the laws already on the books.

He noted that one of the six persons in detention faces a charge of “causing public terror,” as an example of what he meant.

Among other long-term proposals are the revival of the Safe Zone Initiative pioneered under RESTORE Belize and the special targeting of so-called “youth recruits” of gangs by applying for a care order to get them away from those hardened elements.